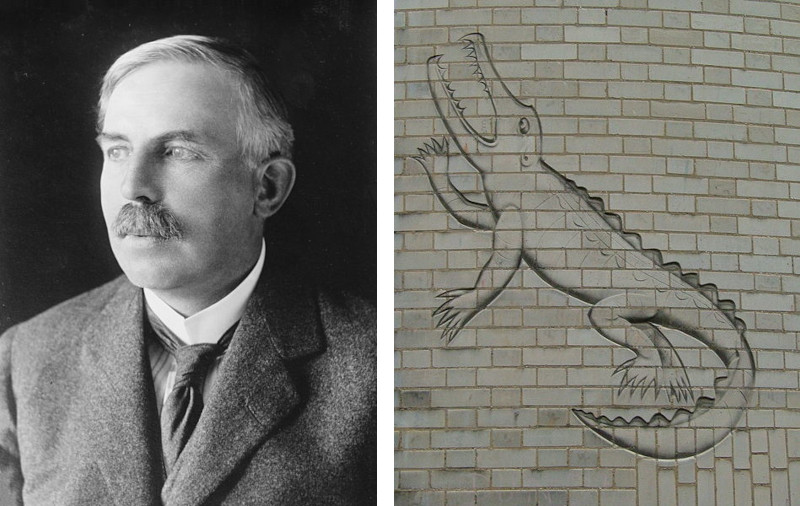 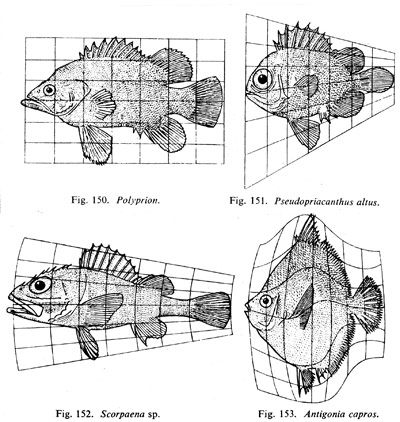 In 1880 Charles Hinton (inventor of the baseball gun) turned his attention to the fourth dimension, that unseen world whose behavior seems so baffling to ordinary thinkers.

In his 1888 book A New Era of Thought, he announced a unique way to think about it, a set of 81 colored cubes that correspond to the 81 parts of a 3 × 3 × 3 × 3 hypercube. By creating a set of wooden cubes, painting them according to Hinton’s instructions, and working through the prescribed exercises, the reader could learn to visualize the fourth dimension as intuitively as the third:

Hinton’s method drew few adherents, but he was sure that it worked — he had proved it for himself. “The particular problem,” he wrote, “at which I have worked for more than ten years, has been completely solved. It is possible for the mind to acquire a conception of higher space as adequate as that of our three-dimensional space, and to use it in the same manner.”

He moved on to other things, but he’s left us one permanent calling card — Hinton coined the word tesseract.

Here’s a striking sign of the pervasive influence of the Industrial Revolution: It darkened England’s moths. Before 1811, the peppered moth, Biston betularia, had a white body. But as soot darkened trees, lighter-bodied insects became more visible to birds and other predators. By 1848 the frequency of dark-bodied moths in industrial regions had increased dramatically, one of the first documented instances of Darwin’s principle of natural selection. American geneticist Sewall Wright called it “the clearest case in which a conspicuous evolutionary process has actually been observed.”

Somewhat related: A curious wartime observation by Gertrude Stein, in Alsace, from The Autobiography of Alice B. Toklas:

In two dimensions, these ratios work out to π/4 and 2/π, respectively, so a round peg fits better into a square hole than a square peg into a round hole.

There’s a moral in there, but I don’t know what it is.

When a high voltage difference is applied, a liquid bridge of deionized water can sustain itself between two beakers even when they’re separated by 25 millimeters.

British engineer William Armstrong first reported this in an 1893 lecture. The phenomenon is known to be founded in surface polarization, but it’s still not completely understood.

Postscript of a letter from Benjamin Franklin to the Abbé André Morellet, July 1779:

P.S. To confirm still more your piety and gratitude to Divine Providence, reflect upon the situation which it has given to the elbow. You see in animals, who are intended to drink the waters that flow upon the earth, that if they have long legs, they have also a long neck, so that they can get at their drink without kneeling down. But man, who was destined to drink wine, is framed in a manner that he may raise the glass to his mouth. If the elbow had been placed nearer the hand, the part in advance would have been too short to bring the glass up to the mouth; and if it had been nearer the shoulder, that part would have been so long that when it attempted to carry the wine to the mouth it would have overshot the mark, and gone beyond the head; thus, either way, we should have been in the case of Tantalus. But from the actual situation of the elbow, we are enabled to drink at our ease, the glass going directly to the mouth.

“Let us, then, with glass in hand, adore this benevolent wisdom; — let us adore and drink!” 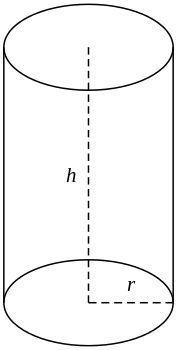 “Whenever you can, count.” — Francis Galton

“Each problem that I solved became a rule, which served afterwards to solve other problems.” — Descartes

“By studying the masters, not their pupils.” — Niels Henrik Abel

“Truth is the offspring of silence and meditation. I keep the subject constantly before me and wait ’til the first dawnings open slowly, by little and little, into a full and clear light.” — Isaac Newton