In 1865, shortly after the first steam-powered horseless carriage appeared on English highways, Parliament ordered that a man must precede it on foot, carrying a red flag by day or a lantern by night, to warn others of the impending noise:

Vermont passed a similar law in 1894, requiring the owner of a steam-propelled vehicle to have a “person of mature age … at least one-eighth of a mile in advance of” the vehicle, to warn those with livestock of its approach. At night this person was required to carry a red light.

Both measures were repealed in 1896 — by which time the internal combustion engine was already being developed.

Designed by architects in Amsterdam and Beijing, the Lucky Knot Bridge in Changsha, China, combines three bridges in one. Inspired by both the Möbius strip and the Chinese knotting art, the 185-meter pedestrian bridge spans Dragon King Harbor River, connecting multiple levels at varying heights (the river banks, the road, and a park at a higher level) while permitting pedestrians to pass from one route to another using “moon gates.”

“Bridges … have a highly metaphorical quality,” Michel Schreinemachers, a partner at Next Architects, told Wired. “They connect not only in a physical sense, but also people, places, needs, and experiences.” 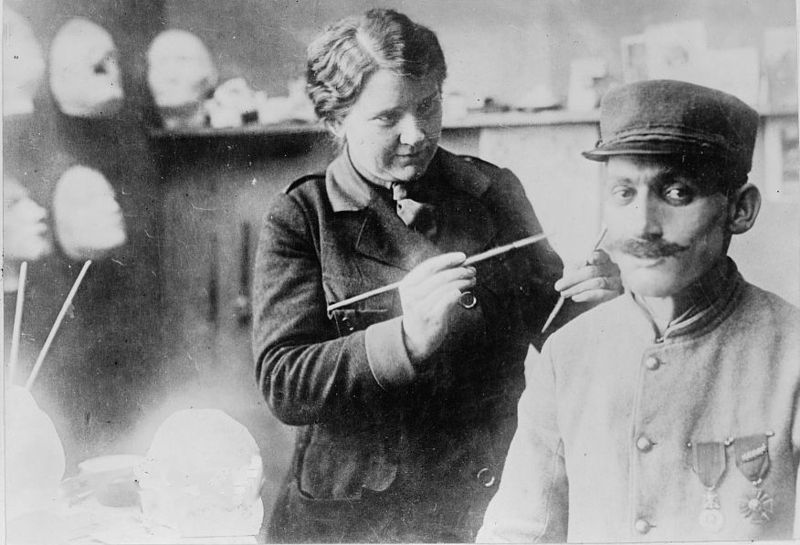 This mechanism, recently restored by Michael Start of the House of Automata, was probably fashioned by Blaise Bontems in Paris around 1890.

It’s an example of a lost art, the “singing bird box,” an early variety of automaton introduced by Pierre Jaquet-Droz in Geneva in 1784. The song is produced by a bellows, a whistle, and a system of cams; many of these devices added a mechanical bird that would flap its wings and open and shut its beak while the sound was produced.

Jaquet-Droz also created a stunning mechanical boy who writes custom texts with a quill pen; that unit, which still works, is made up of some 6,000 pieces. 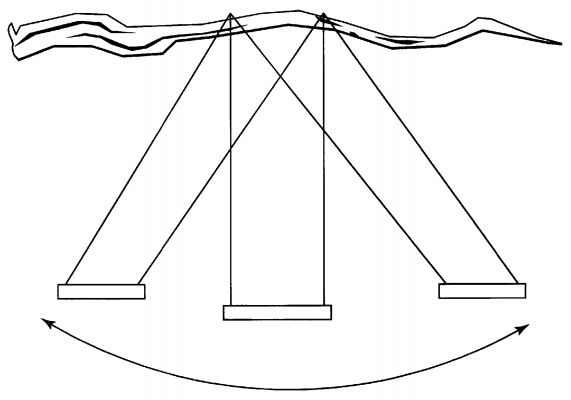 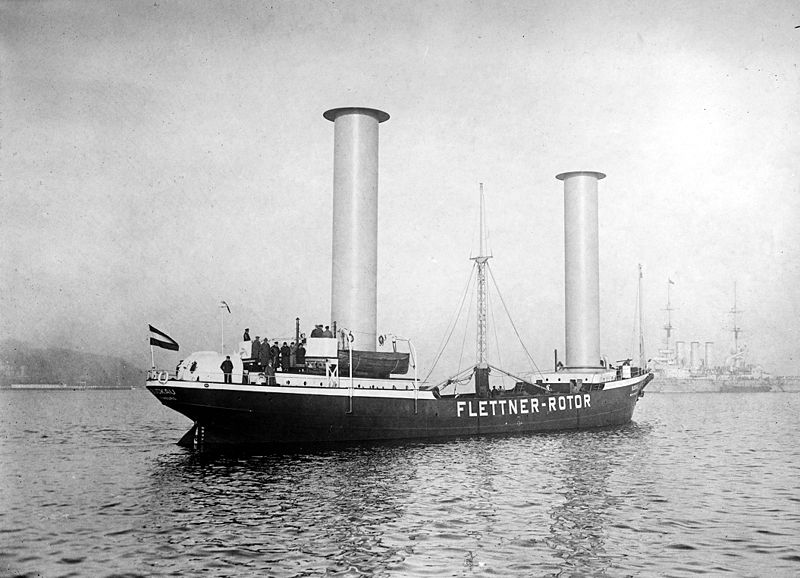 MIT astrophysicist Walter Lewin became renowned for his ability to draw dotted lines on a blackboard.

“The idea is that the chalk should not be too short,” he explained. “You have to push on the board, and if you don’t push too hard, it will jump. If you go a little faster, then you’re in business.”

He explains it further below:

The world’s largest anamorphic illusion is this startling display in Seoul’s Gangnam District. Measuring 80 meters by 20, it runs for 18 hours a day, the creation of design firm d’strict.

Below is another project by the same creators: the “infinity wall” in the lobby of Nexen Tire’s Central Research Institute, also in Seoul.

The Henry Ford museum in Dearborn, Mich., contains an “exploded” 1924 Model T touring car, its parts arrayed in the order of their assembly, echoing the component diagrams in the vehicle’s manuals.

Ford’s assembly line was inspired by the “disassembly line” that engineer William Klann observed in a Chicago slaughterhouse, in which one worker at a conveyor belt performed the same task repeatedly without himself moving. Ford’s line divided his car’s assembly into 45 steps, producing each unit in 93 minutes.