There’s something beautifully useless about this: The gardens at Rousham House, in Oxfordshire, occupy only 25 acres, so landscape architect William Kent added a sham ruin on the brow of a distant hill to give the impression that the house’s landscape extended far beyond its boundaries.

Horace Walpole wrote that Kent “felt the delicious contrast of hill and valley changing imperceptibly into each other, tasted the beauty of the gentle swell, or concave scoop, and remarked how loose groves crowned an easy eminence with happy ornament, and while they called in the distant view between their graceful stems, removed and extended the perspective by delusive comparison.”

A golfer takes a swing at a golf ball. Fortunately it’s a good shot, and the ball heads for the cup. Unfortunately, a squirrel, rather dangerously positioned near the cup, kicks the ball away, thus decreasing the ball’s chance of landing in the cup. Fortunately, the ball then hits the branch of a nearby tree and is deflected into the cup.

In Book 11 of the Confessions, Augustine writes, “Are the present hundred years a long time? But first see whether a hundred years can be present. If it is the first year of the hundred, then that year is present, but the other ninety-nine are still in the future, and so as yet are not; if we are in the second year, then one year is past, one year is present, the rest future. Thus whichever year of our hundred-year period we choose as present, those before it have passed away, those after it are still to come. Thus a hundred years cannot be present.”

Is the chosen year itself present? Not wholly: We’re in some particular month, and the other months are not present. And so on — Augustine applies the same argument to days, hours, and even “fleeting moments.” In the end, “If we conceive of some point of time which cannot be divided even into the minutest parts of moments, that is the only point that can be called present: and that point flees at such lightning speed from being future to being past, that it has no extent of duration at all. For if it were so extended, it would be divisible into past and future: the present has no length.” 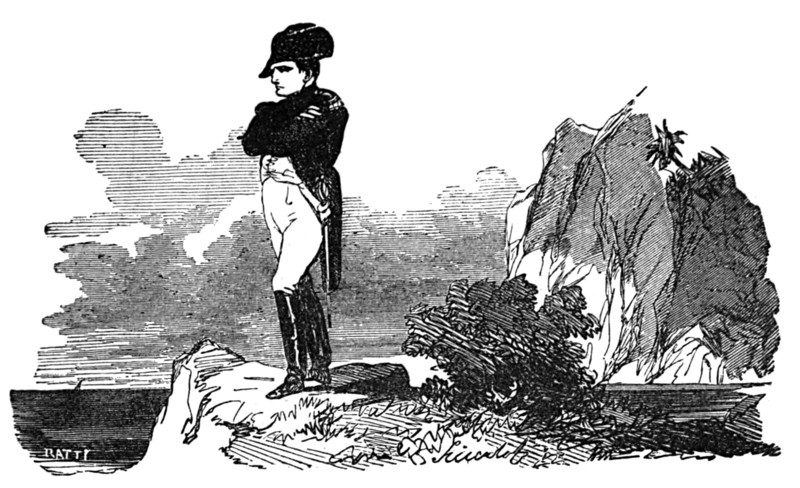 In 1988, tunneling operations began in both England and France. On Dec. 1, 1990, these two single-entrance holes met under the English Channel, after which there existed a two-entrance tunnel. The completed Channel Tunnel would not be ready for use until 1994. Now, suppose that a speaker in 1989 had said:

There is in the process of coming into existence, so we understand, the Channel Tunnel. Not many of us have seen it; I certainly have not. One understands that that will allow us, if and when it is made available, to travel by train from England to France.

Does this utterance imply that, at the time it was spoken, the Channel Tunnel already existed? If not, what is the it that the speaker says few people have seen? In 1989 all that existed were two blind tunnels, which together could not permit free passage between England and France, surely an essential feature of the Channel Tunnel.

During the Battle of Gettysburg, Battery B of the 1st Rhode Island Light Artillery were loading a Napoleon cannon when a Confederate shell scored a direct hit on the muzzle, killing two men. Corporal James Dye and Sergeant Albert Straight tried to force another round into the tube with a rammer and an ax, but the ball remained lodged in the dented muzzle until a second Confederate shell struck the cannon’s wheel, putting it out of commission. The spiked gun now stands in the Rhode Island statehouse in Providence.

Even more impressive, in the same battle Captain Hubert Dilger, commander of the 1st Ohio’s guns, personally sighted a shot that seemed to have no effect on its target, an enemy cannon. Only when he sighted it through field glasses did he realize what he’d done: “I have spiked a gun for them, plugging it at the muzzle.”

“It would be hard to calculate the odds of such an occurrence happening,” writes Michael Sanders in More Strange Tales of the Civil War. “Just hitting a gun with a ball would be considered a great shot. This would be equivalent to Robin Hood splitting an arrow with another arrow. Captain Dilger could truly say that he could never do that again even if he tried.”

Korf’s clock is of a novel sort
In which two pairs of hands are used:
One pair points forwards as it ought,
The other backwards a la Proust.

When it says eight it’s also four,
When it says nine it’s also three;
A single glance and you no more
Need fear the ancient Enemy.

For with this wondrous clock you’ll find
As, Janus-like, it turns about
(To such an end it was designed)
Time simply cancels itself out.

But Palmström’s clock has a “higher” power,
Balanced as lightly as a flower.

Scorning a set pedestrian pace,
It keeps time with a certain grace

And will, in answer to a prayer,
Go en retard, en arriéré.

Though clockwork in its outward part
It hides within — a tender heart.

Above: Built in 1586, the town hall in the old Jewish ghetto of Prague bears two clocks: a traditional clock tower with four faces bearing Roman numerals and a second clock bearing Hebrew numerals. The hands on the conventional clocks turn clockwise; those on the Hebrew clock turn counterclockwise. (Thanks, Danesh.) 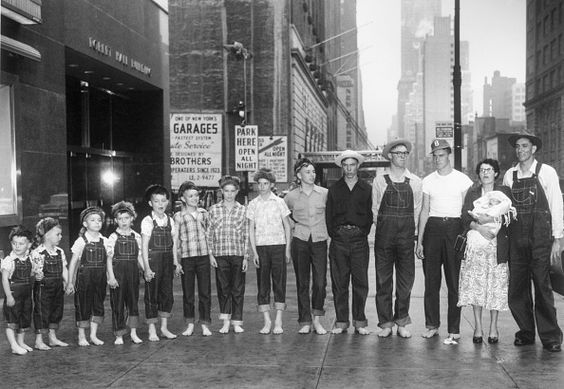 Mr. and Mrs. Emory Harrison of Jonesboro, Tenn., had 13 children, all boys, making the largest all-male American family in 1955.

Amazingly, they made this crowded life seem pretty easy. Emory told the St. Petersburg Times that they spent only $12 to $15 a week on food, since they could grow most of what they needed on their 70-acre farm. And he boasted that he’d spent less than $50 on medical bills in 22 years of married life.

The Harrisons found immortality in algebra textbooks, which are forever asking the odds of this outcome. If both genders are equally likely, the chance is 1 in 8,192. 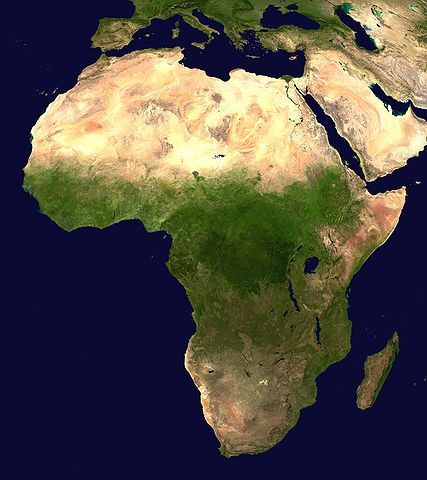 A tiny detail, but I thought it was interesting: Scottish writer Henry Drummond believed that sub-Saharan Africa was so well networked with footpaths that an explorer could walk from Zanzibar westward “never in fact leaving a beaten track” until “his faithful foot-wide guide lands him on the Atlantic seaboard.” From his Tropical Africa of 1888:

Now it may be a surprise to the unenlightened to learn that probably no explorer in forcing his passage through Africa has ever, for more than a few days at a time, been off some beaten track. Probably no country in the world, civilized or uncivilized, is better supplied with paths than this unmapped continent. Every village is connected to some other village, every tribe with the next tribe, every state with its neighbour, and therefore with all the rest. The explorer’s business is simply to select from the network of tracks, keep a general direction, and hold on his way.

This is repeated in J.W. Gregory’s The Story of the Road (1931) and in M.G. Lay’s Ways of the World (1992). Gregory admits only afterward that this may have been true in Nyasaland, the district that Drummond had visited, but it’s hardly the case elsewhere. “One evening, after the porters had suffered one of many repeated disappointments at not finding a human path, I removed their gloom, as they sat around the camp fires, by translating to them the passage from Henry Drummond. Their laughter showed that they concluded that the reports of European travellers, like those they told themselves on their return to the coast, were not always to be taken literally.”