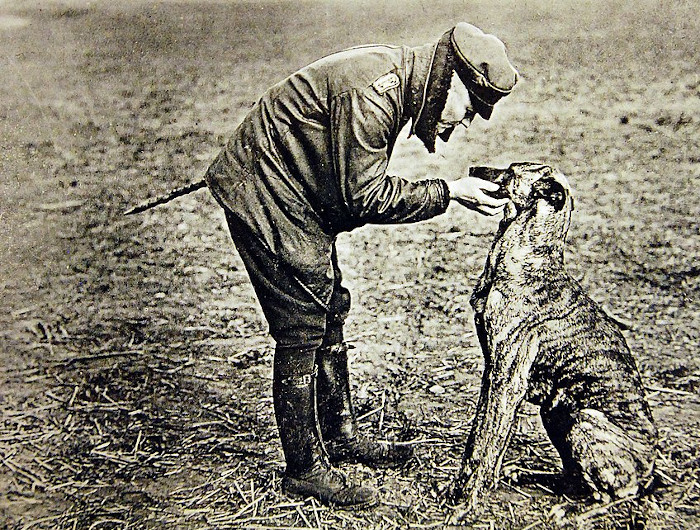 In 1918, German flying ace Manfred von Richthofen chased an inexperienced Canadian pilot out of a dogfight and up the Somme valley. It would be the last chase of his life. In this week’s episode of the Futility Closet podcast we’ll describe the last moments of the Red Baron and the enduring controversy over who ended his career.

END_OF_DOCUMENT_TOKEN_TO_BE_REPLACED 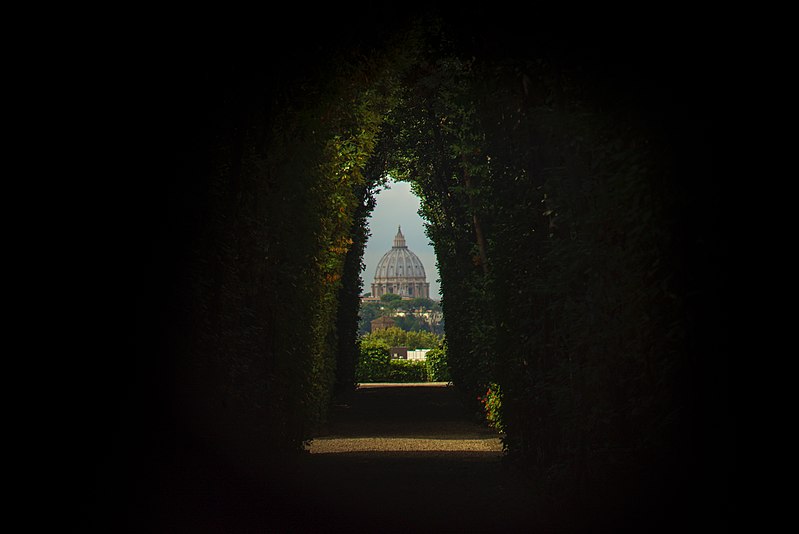 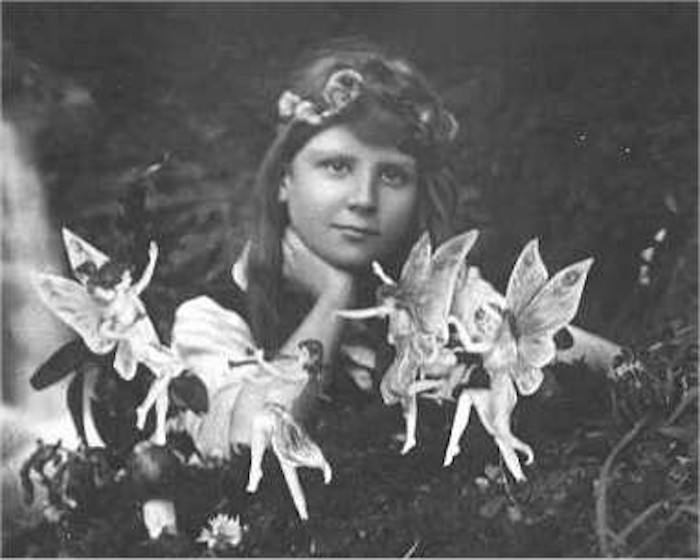 In 1917, two young cousins carried a camera into an English dell and returned with a photo of fairies. When Arthur Conan Doyle took up the story it became a worldwide sensation. In this week’s episode of the Futility Closet podcast we’ll tell the story of the Cottingley Fairies, a curiosity that would remain unexplained for most of the 20th century.

We’ll also remember a ferocious fire and puzzle over a troublesome gnome.

END_OF_DOCUMENT_TOKEN_TO_BE_REPLACED 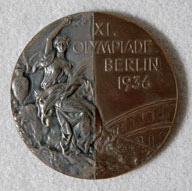 In 1898 a Belgian ship on a scientific expedition was frozen into the sea off the coast of Antarctica. During the long polar night, its 18 men would confront fear, death, illness, and despair. In this week’s episode of the Futility Closet podcast we’ll describe life aboard the Belgica during its long, dark southern winter.

We’ll also consider a devaluing signature and puzzle over some missing music.

END_OF_DOCUMENT_TOKEN_TO_BE_REPLACED

The last duel in France took place in 1967. During an argument in the National Assembly, Gaston Defferre shouted “Taisez-vous, abruti!” (“Shut up, stupid!”) at René Ribière. Ribière demanded an apology and, receiving none, insisted on satisfaction by duel. He lost the contest, with two minor wounds. 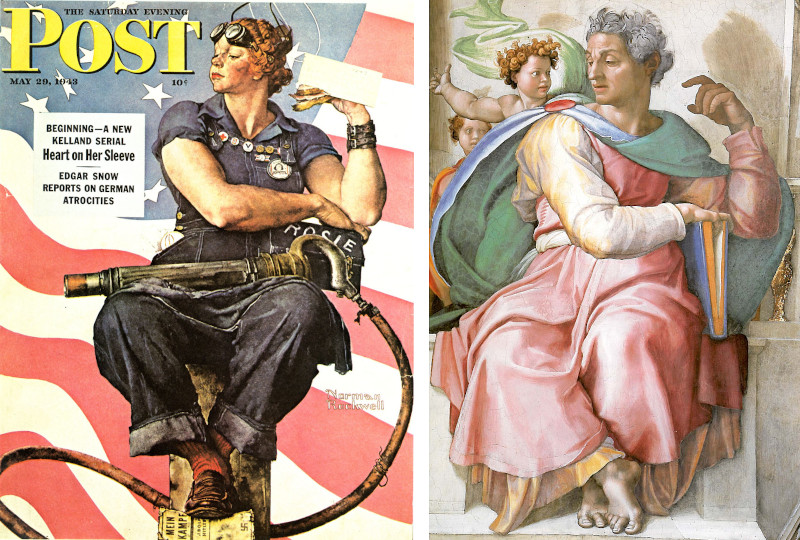 Norman Rockwell’s image of “Rosie the Riveter,” published on the cover of the Saturday Evening Post in 1943, is based on Michelangelo’s 1509 painting Prophet Isaiah, from the Sistine Chapel ceiling.

Michelangelo’s contemporary Giorgio Vasari had written, “Anyone who studies this figure, copied so faithfully from nature, the true mother of the art of painting, will find a beautifully composed work capable of teaching in full measure all the precepts to be followed by a good painter.”

Also, Rosie is using Mein Kampf as a footrest.

Emily Keene, who was present at the recording, said that when the cylinder was played back for her, Smith cried, “My poor race. What have I done.”

“We could not pacify her for a long time,” Keene said. “She thought the voice she had heard was that of her mother.” 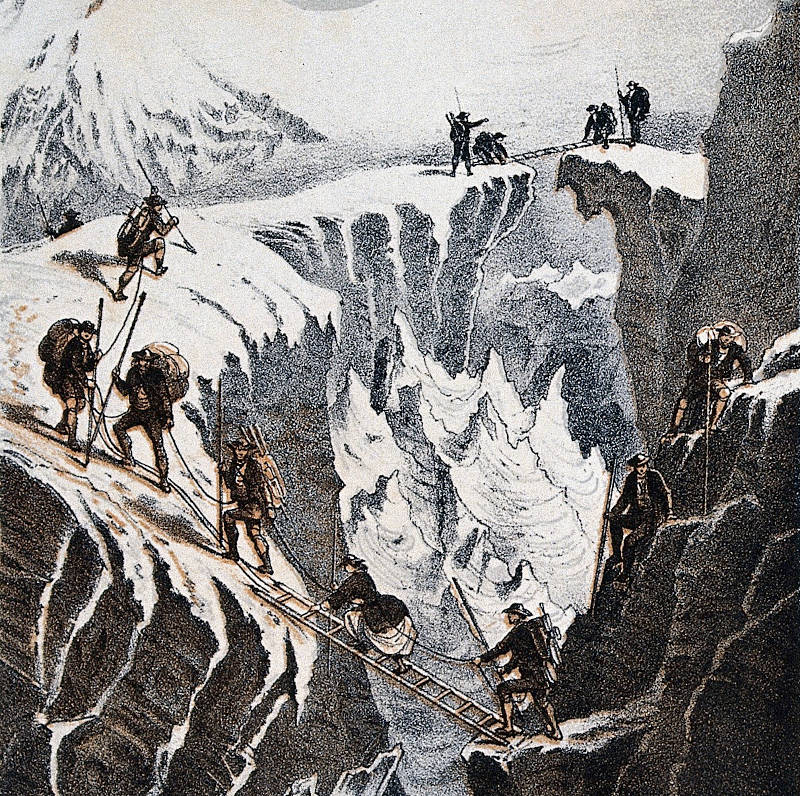 END_OF_DOCUMENT_TOKEN_TO_BE_REPLACED

Sometime in the late 5th century, a brutal mass killing took place at the settlement known as Sandby Borg on the Swedish island of Öland. It appears that the residents had just enough warning of the attack to hide their valuables. After the slaughter, the bodies left where they lay, the houses closed up, and the area abandoned and apparently taboo for years.

That makes it a valuable portrait of daily life in Scandinavia. “It’s compelling because people were killed inside the houses, and then the killers went out, locked the doors, and left,” said Swedish archaeologist Ulf Näsman. The attackers left even the livestock behind.

The reason for the attack is still a mystery. The usual signs of a battle or siege are missing — in fact the remains of the victims are oddly bare. “There is no dress, such as belt buckles [on the skeletons],” Näsman says. “Were they caught unawares at night? Maybe they were nude or in night dress and taken by surprise.”

And, strangely, two of the victims were found with sheep or goat teeth in their mouths. “It wasn’t enough to kill them and leave them in their houses,” says archaeologist Helena Victor, who directs the excavation. “It’s really, really ugly treatment.”