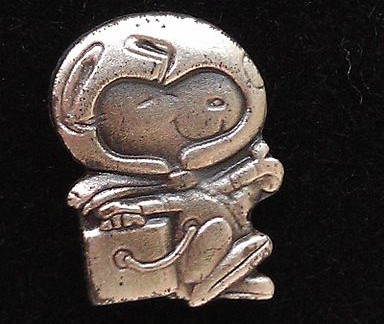 For 50 years, Snoopy has been NASA’s official safety mascot. Every astronaut wears a sterling silver Snoopy pin into space and presents it personally afterward to an employee or contractor as a special commendation for outstanding achievements related to safety.

Each year, fewer than 1 percent of the aerospace program workforce receive the award; it’s the highest honour recognizing the people who work to keep astronauts safe.

To avoid alarming their visitors, hospitals typically alert their staff to emergency situations by announcing “codes” over the public address system. Alberta uses these:

These haven’t been standardized; a few other systems are listed here. One common variation is “Paging Dr. Red” or “Paging Dr. Firestone” to alert staff of a fire. Sometimes “Code Clear” is announced when the emergency has been dealt with. 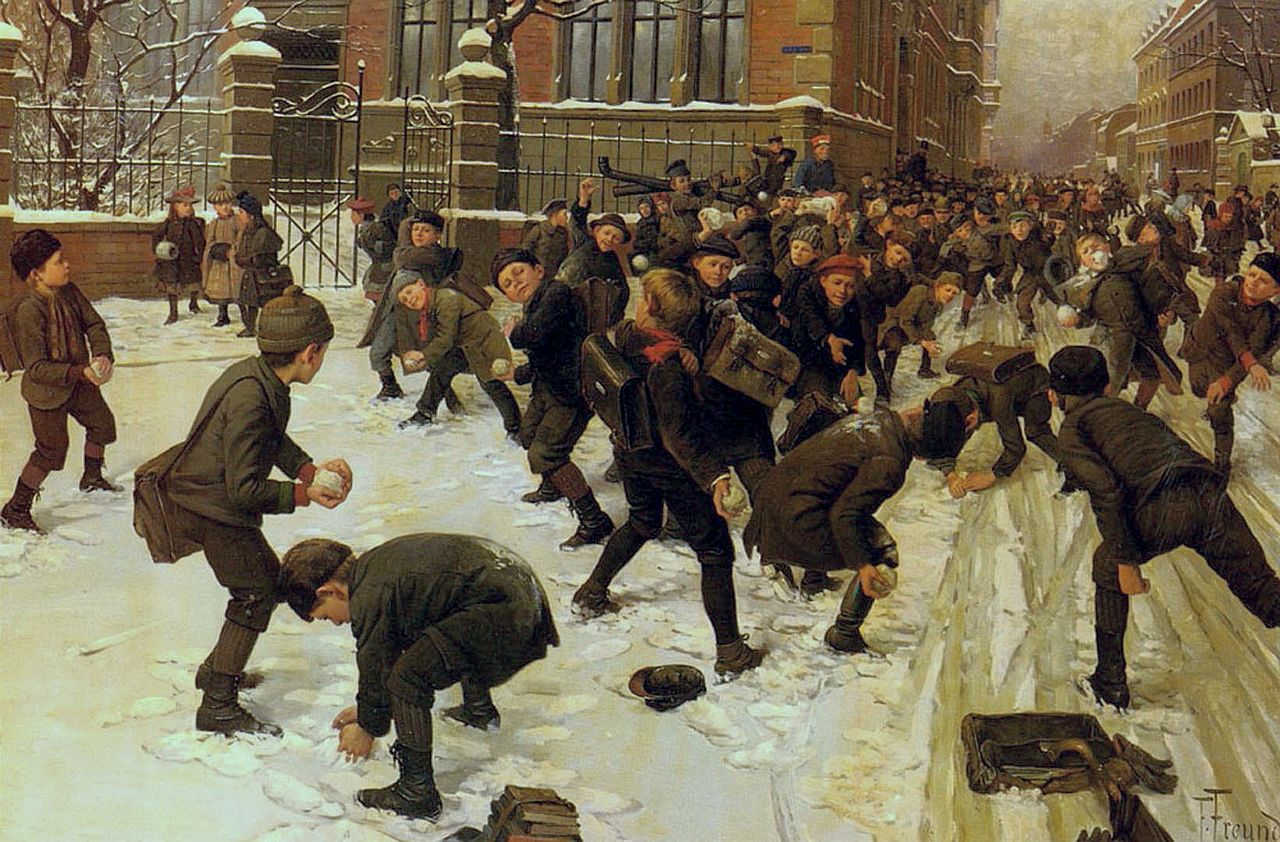 Salman Rushdie suggested that if Robert Ludlum had written Hamlet it would be called The Elsinore Vacillation.

Larry Rosenbaum observed that a gigolo is a million million billion piccolos.

The Greek god of theatrical criticism was named Pan.

Most pygmy hippos in American zoos are descended from William Johnson Hippopotamus, a pet given to Calvin Coolidge.

BISOPROLOL FUMARATE is an anagram of SUPER MARIO FOOTBALL.

“It is as if children know instinctively that anything wholly solemn, without a smile behind it, is only half alive.” — Iona and Peter Opie, The Lore and Language of Schoolchildren, 1959

He found out later that it also means “I put together” in Latin. 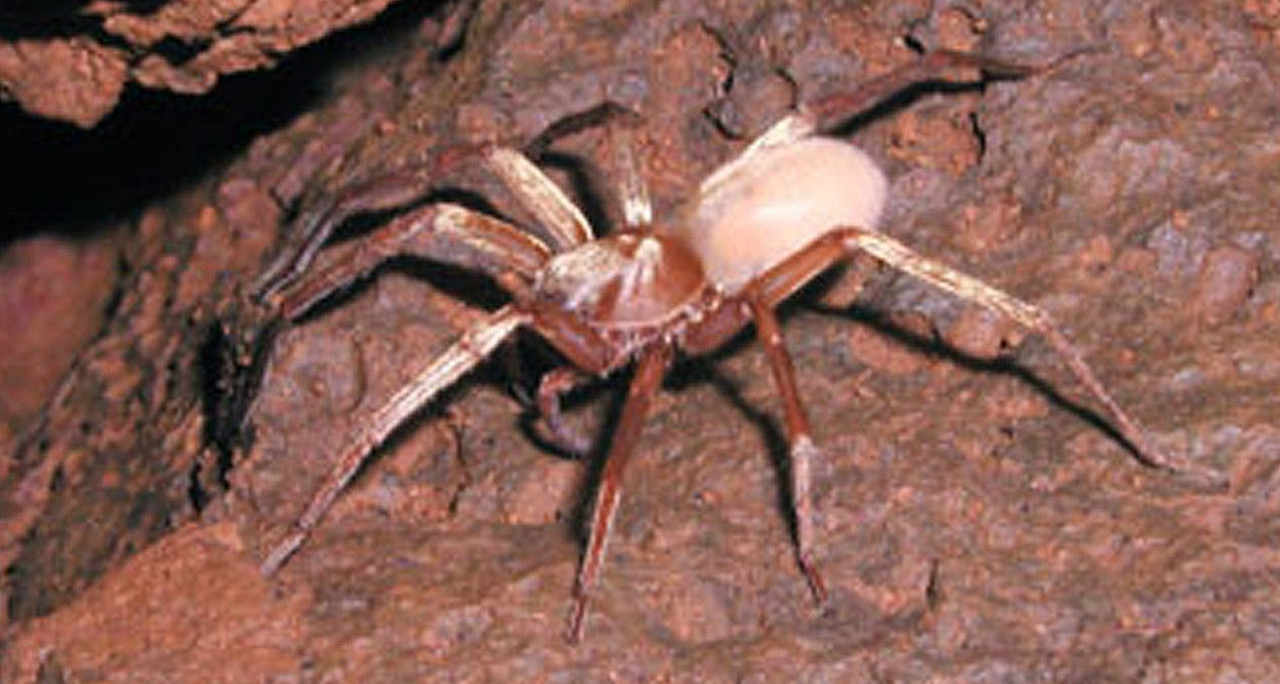 The big-eyed wolf spider of Hawaii has two cousins that live in lava caves.

One is called the small-eyed big-eyed wolf spider.

The other is the no-eyed big-eyed wolf spider.

Between the 1880s and the 1960s, the flag of the Turks and Caicos Islands featured an igloo. When Britain decided that the colony needed its own flag, it commissioned an artist to paint a suitable local scene. At the time, the salt industry dominated the local economy, so he sketched a man working on a quay between two piles of salt. When this was sent to London, the Admiralty artist apparently mistook these for ice, not knowing that the Turks and Caicos lie southeast of the Bahamas, and he helpfully added a door to the right pile.

Amazingly, the error remained in place until 1966, when it was discreetly removed before a state visit by Queen Elizabeth. 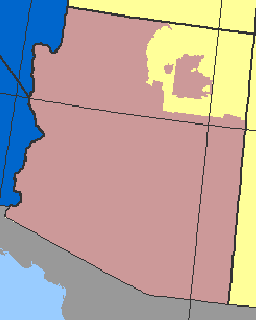