END_OF_DOCUMENT_TOKEN_TO_BE_REPLACED

Man: Hello, my boy. And what is your dog’s name?

Boy: I don’t know. We call him Rover.

A diamond ring bore the inscription “This sparke will grow.” 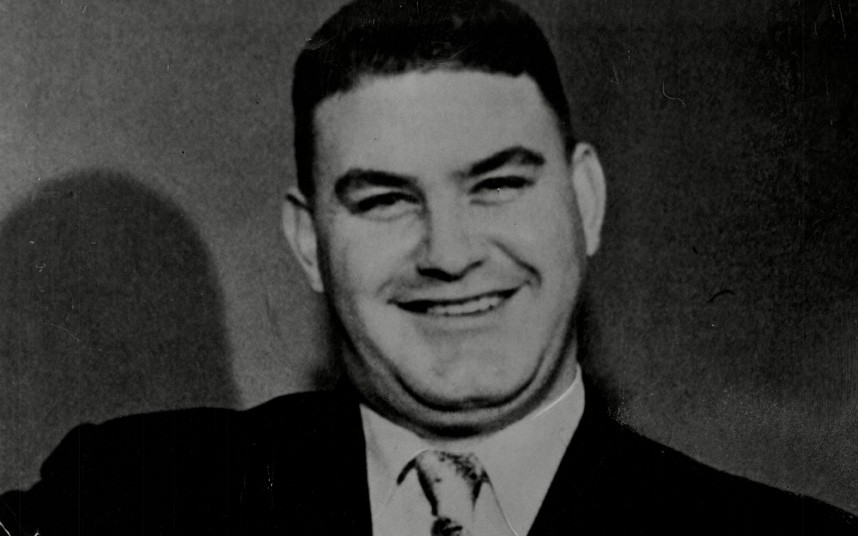 Ferdinand Demara earned his reputation as the Great Impostor: For over 22 years he criss-crossed the country, posing as everything from an auditor to a zoologist and stealing a succession of identities to fool his employers. In this week’s episode of the Futility Closet podcast we’ll review Demara’s motivation, morality, and techniques — and the charismatic spell he seemed to cast over others.

END_OF_DOCUMENT_TOKEN_TO_BE_REPLACED 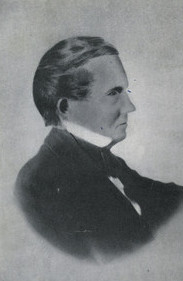 Antebellum social theorist George Fitzhugh argued that slavery should be extended to whites. “It is a libel on white men to say they are unfit for slavery,” he wrote. “Catch them young, train, domesticate, and civilize them, and they would make as faithful and valuable servants as those indentured servants which our colonial ancestors bought in such large numbers from England.”

He thought that capitalism inevitably creates social inequality, and that those whom it oppresses can best be helped by subjugating them. “The whole war against slavery, has grown out of the hatred of the white to the black,” he wrote. “Nobody ever proposed to abolish white slavery, or the white slave trade. … Nobody ever proposed to abolish any other than negro slavery, and if we could buy Yankees for house-servants, and confine the negroes to field work, all this abolition strife would cease.”

TO THE PATRIOTIC UNMARRIED LADIES. — I am a soldier, just returned from the wars. Have lost a leg, but expect to get a cork one; have a useless arm, but will be called brave for it; was once good-looking, but am now scarred all over. If any patriotic young lady will marry me, why fall in line! The applicant must be moderately handsome, have an excellent education, play on the piano and sing; and a competency will not be objectionable. One with these requirements would, doubtless, secure my affections. Address Capt. F.A.B., MERCURY Office.

In 1778, shortly after Benjamin Franklin introduced the lightning rod, Paris saw a fad for umbrellas and hats that made use of the new technology. A chain ran from the accessory down to the ground and would (in principle) carry the electricity from a lightning strike harmlessly into the ground.

I can’t find any record that such a strike ever happened. Lightning rods didn’t become popular in the United States, even to protect structures, until the 19th century.