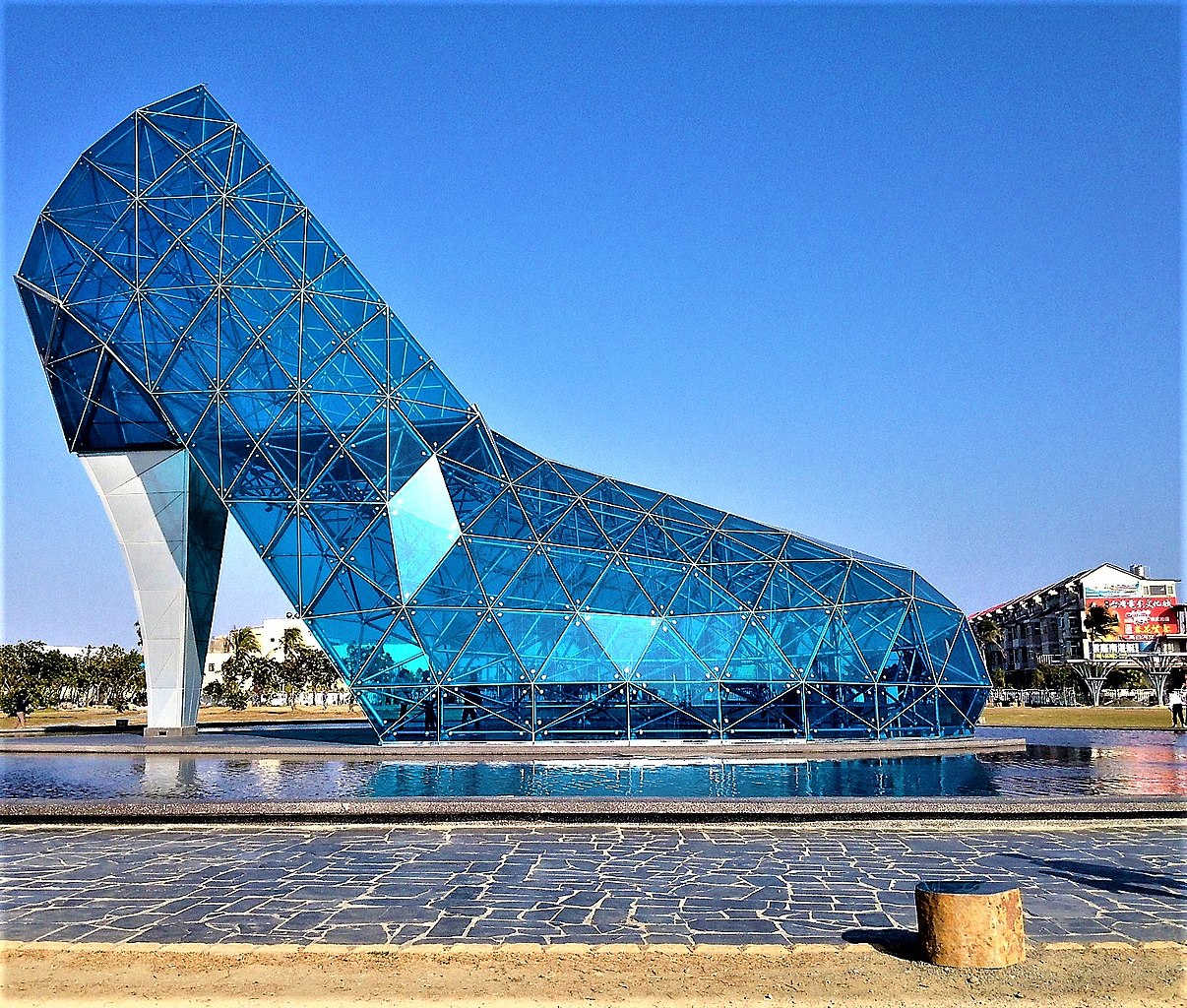 In an effort to attract female worshippers and tourists, Taiwan’s Southwest Coast National Scenic Area erected the “High-Heel Wedding Church” in 2016 in Budai Township, Chiayi County. It’s 17 meters tall and contains about 320 pieces of blue-tinted glass; Guinness has certified it as the “world’s largest high-heel shoe-shaped structure.” The BBC reports:

The shoe was inspired by a local story. According to officials in the 1960s, a 24-year-old girl surnamed Wang from the impoverished region suffered from Blackfoot disease. Both of her legs had to be amputated, leading to the cancellation of her wedding. She remained unmarried and spent the rest of her life at a church. The high heel is intended to honour her memory.

The church will be used for weddings and pre-wedding photo shoots, not regular services. Pan Tsuei-ping, the administration’s recreation section manager, said, “In our planning, we want to make it a blissful, romantic avenue. … Every girl imagines how they will look like when they become the bride.” The building will contain “100 female-oriented features,” including “chairs for lovers, maple leaves, biscuits, and cakes,” all suited for romantic photographs.

But the project has also been criticized as sexist and patronizing. On the Chinese microblogging site Weibo, Jessie Chou wrote, “I wear flip flops anyway.” 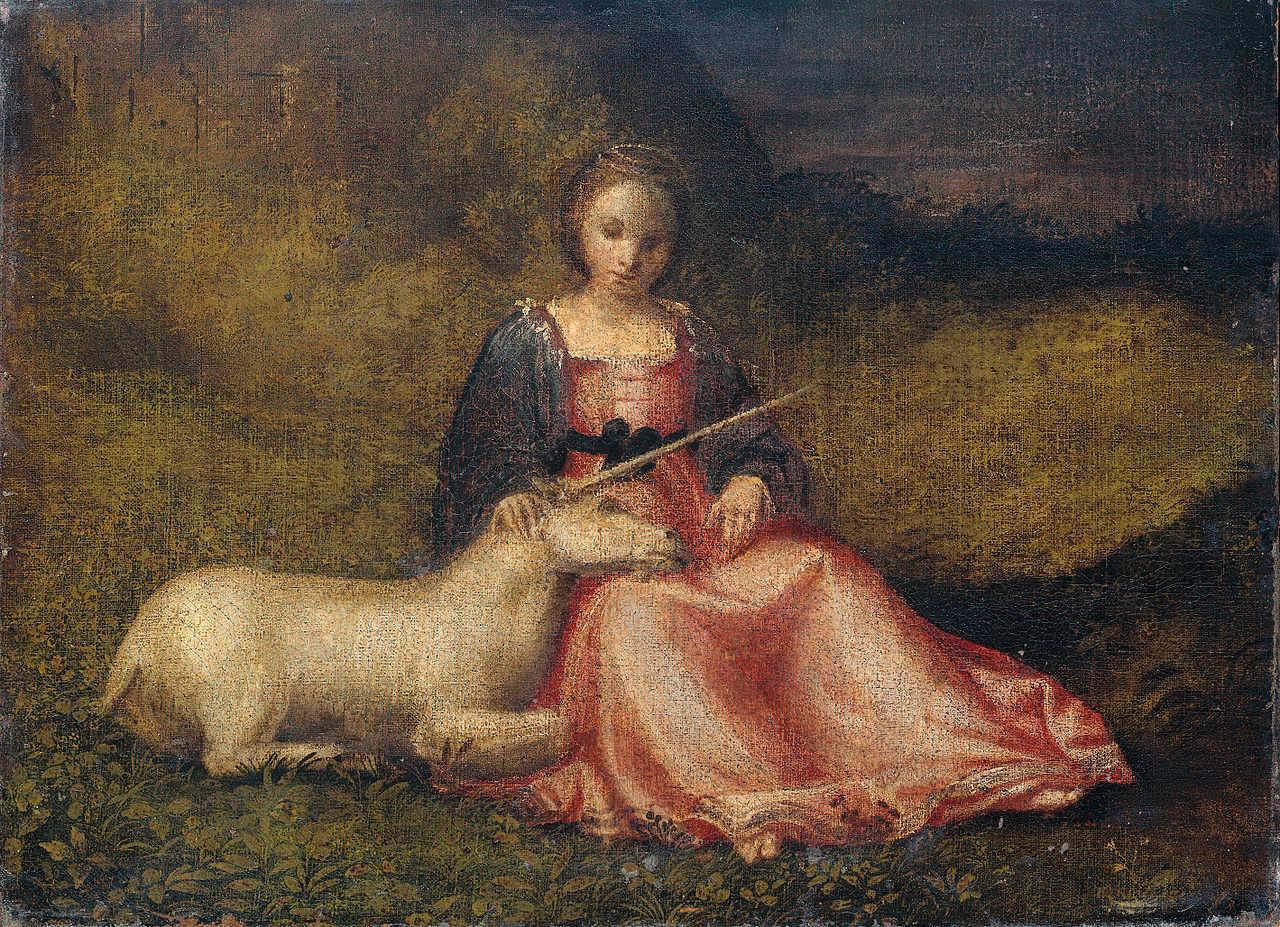 If existence is taken as betokening thisness and thereness, then nonexistence is going to have, speaking informally, this problem: It obliges us to speak of a nothing. If a nonexistent object were always like a footprint in the sand, we might refer to it by its mold, its negative place. But usually the world closes up without much trace around things that have passed their time and ceased to exist, and often there is not even a world left to hold the mold — think of extinct dodos and never existent unicorns; there is no empty niche left in our ‘real’ world for the former and there never was — some say — one for the latter. What kind of focus allows us then to speak of things that are definitely and determinately nowhere and not now and not ever? What, if anything, is it we are referring to when we say: This does not exist?

In 1932, pilot George Palmer was flying from Las Vegas to Blythe, Calif., when he saw drawings sketched on the desert. Someone had scraped away the dark surface soil to draw three human figures, two four-legged animals, and a spiral.

Because they’re so large (the largest human figure is 171 feet long), they’d gone unnoticed until then. No local Native American group claims to have made them; radiocarbon dating places their creation between 900 BCE and 1200 CE.

English cricketer C.B. Fry had a curious party trick: He would stand on the floor facing a mantelpiece, crouch, and leap upward, turning in midair and landing with his feet planted on the shelf, from which he would bow to onlookers. He claimed to be able to do this into his 70s.

On July 17, 1933, John Dillinger walked into the Daleville Commercial Bank in Indiana and told the teller, “Well, honey, this is a holdup. Get me the money.” Told there was no key to the teller’s cage, Dillinger vaulted over the counter himself to investigate. “This would become another of his well-known trademarks,” writes John Beineke in Hoosier Public Enemy, “the quick and graceful vaults over counters that were often several feet high. The feat earned him the nickname ‘Jackrabbit’ in some newspapers.”

In a letter to the Times on March 16, 1944, G.M. Trevelyan, the Master of Trinity College, Cambridge, remarks on the tradition of trying to leap up the eight semicircular steps of the college hall at one bound. “The only person to succeed of whom I know was the gigantic [William] Whewell, when he was Master of the college; he clapped his mortar-board firmly on his head, picked up his gown with one hand, and leapt.”

Trevelyan had recently learned that Henry Hutchinson Montgomery, later a bishop, had made the jump during his undergraduate career at Trinity, between 1866 and 1870, and “I have heard that the feat was accomplished once or twice in this century; once, I was told, an American succeeded, but I have not the facts or names. It has certainly been done very seldom.”

Georgia’s Savannah airport hit a delicate snag in the 1980s — a planned extension to Runway 10 was delayed because a local family refused to move the graves of Richard and Catherine Dotson, a farming couple who had been laid to rest in the land they’d cultivated for decades.

The solution was to pave over the graves but lay the two headstones in its surface. They read “At rest” and “Gone home to rest” — but there’s a legend among pilots that if you land just after sundown you’ll see two uneasy figures on the runway’s north side.

South Carolina’s newspaper The State notes, “Family members are still escorted to visit them safely, though they cannot leave flowers.”

Mathematician John Rainwater has published 10 research papers in functional analysis, notably in the geometric theory of Banach spaces and in convex functions. The University of Washington has named a regular seminar after him, and Rainwater’s Theorem is an important result in summability theory.

This is most impressive because he doesn’t exist. In 1952 UW grad student Nick Massey received a blank registration card by mistake, and he invented a fictional student, naming him John Rainwater because it was raining at the time. “Rainwater” was adopted by the other students and began to submit solutions to problems posed in the American Mathematical Monthly, and he’s gone on to a 60-year (so far) career of considerable distinction — his top paper has 19 citations.

Asked why he’d published that paper under Rainwater’s name, John Isbell quoted Friedrich Schiller: “Man is only fully human when he plays.”

In 2004, using the memorable experiment above, psychologists Daniel Simons and Christopher Chabris showed that when viewers are concentrating on a task they can become functionally blind to unexpected objects and events.

Remarkably, Cambridge-based parapsychologist A.D. Cornell had earlier demonstrated a similar effect in an even stranger experiment. In 1959 he dressed up in a white sheet and “haunted” a cow pasture near King’s College; none of approximately 80 passers-by seemed to notice anything at all. When he moved the “ghost walk” to the graveyard of St Peter’s Church, 4 of 142 people gave any clear indication of having seen the “experimental apparition,” and none of them thought they’d seen anything paranormal. (One saw “a man dressed as a woman, who surely must be mad,” one saw “an art student walking about in a blanket,” and two said “we could see his legs and feet and knew it was a man dressed in some white garment.”)

The following year Cornell again dressed as a ghost and passed twice across the screen in an X-rated cinema. 46% of the respondents failed to notice his first passage, and 32% remained completely unaware of him. One person thought she’d seen a polar bear, and another reported a fault in the projector. Only one correctly described a man dressed in a sheet pretending to be a ghost. Cornell concluded that the number of “true” hauntings may be grossly under-reported.

“Is the old maxim true about there being an exception to every rule? Well, no doubt we can all think of rules that appear to have no exceptions, but since appearances can be deceiving, maybe the old maxim is true. On the other hand, the maxim is itself a rule, so if we assume that it’s true, it has an exception, which would be tantamount to saying that there is some rule that has no exception. So if the maxim is true, it’s false. That makes it false. Thus we know at least one rule that definitely has an exception, viz., ‘There’s an exception to every rule,’ and, although we haven’t identified it, we know that there is at least one rule that has no exceptions.”

“I don’t like writers who are making sweeping statements all the time. Of course, you might argue that what I’m saying is a sweeping statement, no?” — Jorge Luis Borges, quoted in Floyd Merrell, Unthinking Thinking, 1991 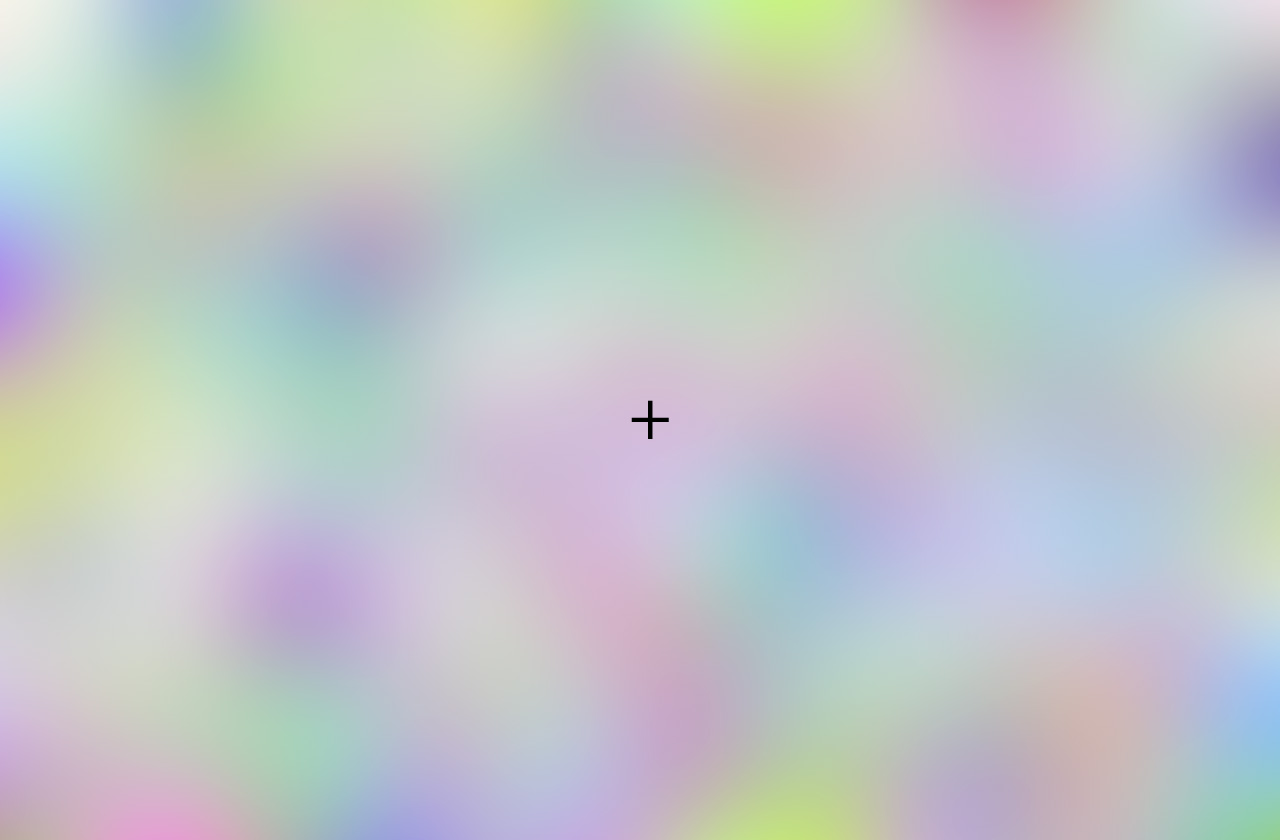 Stare at the cross from a short distance away without moving your eyes. After a few seconds, the colors will fade away.

The effect was discovered by Swiss physician Ignaz Paul Vital Troxler in 1804. The reasons for it aren’t clear — possibly neurons in the visual system adapt to unchanging stimuli and they drop out of our awareness.

Mistaken reports received by the SPCA on the British island of Guernsey:

In June 2016 a member of the public brought in a “dead cat” that turned out to be a dog puppet (“a very muddy, wet, insect covered, cold, collapsed small dog with an injured nose”).

“Both the finder and I were extremely relieved and where an air of sadness had been at the GSPCA it soon turned to laughter,” said SPCA manager Steve Byrne.

They advertised for the owner on Facebook, but I don’t know that anyone ever responded.