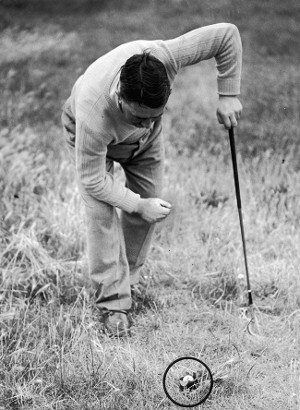 In the early days of silent movies, large theaters would engage orchestras to play the accompanying music. But starting around 1910, small venues that lacked the money or the space could use a machine instead. In Film Music, music editor Roy M. Pendergast writes, “In addition to music, these machines were capable of providing a battery of sound effects, and they ranged in size from what was essentially a player piano with small percussion setup to elaborate instruments nearly equaling a twenty-piece pit orchestra.” He quotes Samuel A. Peeples in Films in Review:

The crowning achievement of the American Photo Player Company was their Fotoplayer Style 50, only one of which is presently known to survive in operating condition. Among the most splendid automatic musical instruments ever built, it was 21 feet long, 5 feet wide, and 5 feet 2 inches tall. It was capable of recreating the volume of a 20-piece pit orchestra, plus a full-scale theatre pipe-organ, with an incredible range of effects, such as the lowing of cattle, the drumming of hoofs in assorted gaits, several varieties of klaxons, street traffic noises, crackling flames, breaking wood and brush, rifle, pistol and machine gun shots, even the sound of a French 75MM cannon!

Pendergast adds, “One wonders about the quality of genius it must have taken to operate one of these devices.”

To film the dramatic approach of the train in High Noon, director Fred Zinnemann and cinematographer Floyd Crosby put their camera flat on the ground between the rails a few hundred yards ahead of the station. Zinneman wanted the train to appear as a dot that grew larger as it approached.

When Zinnemann and Crosby realized that the train wasn’t going to stop, Crosby grabbed the camera, but one of its tripod hooks caught on a rail and he lost his grip. The camera fell in front of the engine as it roared past the men. It was badly damaged, but the magazine was intact, and the footage of the train’s approach is in the final film. 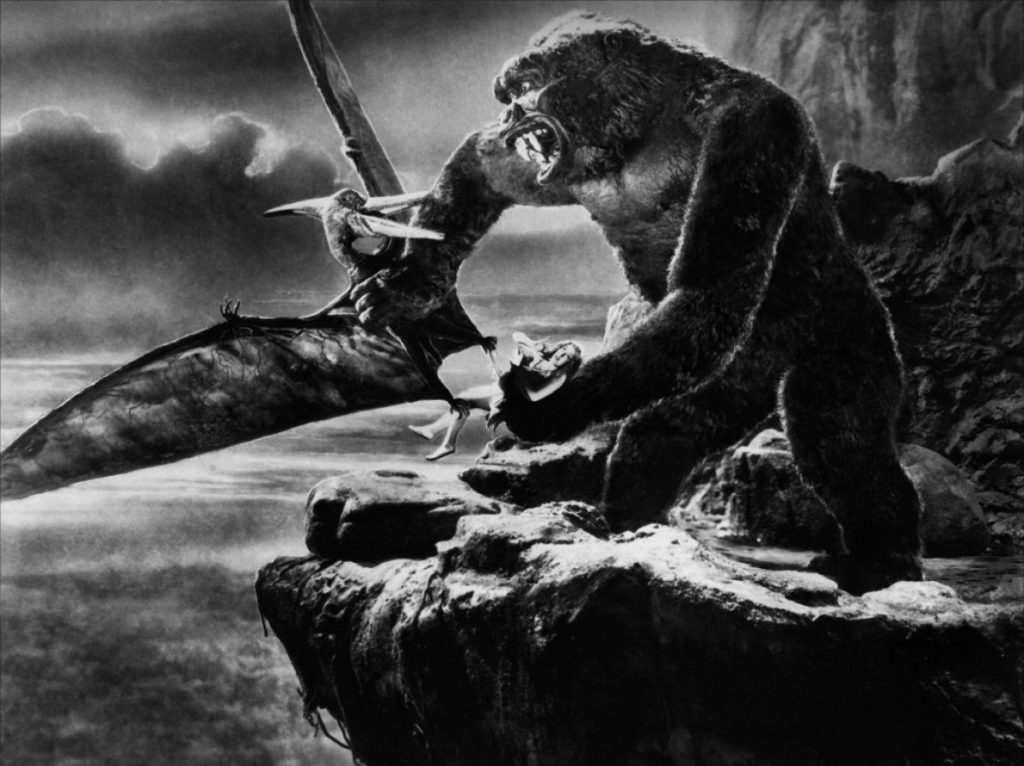 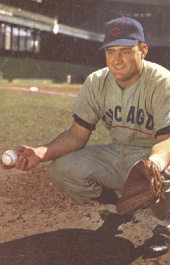 Monster a Go-Go! stops rather than ends. Director Bill Rebane abandoned the science fiction horror film in 1961 after running out of money, and Herschell Gordon Lewis picked it up in 1965 to pair with one of his own movies as a double feature. By that time the original cast were unavailable to complete the filming, so Lewis had to make do with what he had, which led to some awkward moments. At the end, as scientists are closing in on the radioactive monster that has replaced astronaut Frank Douglas, it suddenly disappears and a narrator says:

As if a switch had been turned, as if an eye had been blinked, as if some phantom force in the universe had made a move eons beyond our comprehension, suddenly, there was no trail! There was no giant, no monster, no thing called ‘Douglas’ to be followed. There was nothing in the tunnel but the puzzled men of courage, who suddenly found themselves alone with shadows and darkness! With the telegram, one cloud lifts, and another descends. Astronaut Frank Douglas, rescued, alive, well, and of normal size, some 8,000 miles away in a lifeboat, with no memory of where he has been, or how he was separated from his capsule! Then who, or what, has landed here? Is it here yet? Or has the cosmic switch been pulled? Case in point: The line between science fiction and science fact is microscopically thin! You have witnessed the line being shaved even thinner! But is the menace with us? Or is the monster gone?

What does this mean? None of it is explained. Lewis called his film a parody, but Rebane called it “the worst picture in the world.”

French composer Charles Koechlin rarely watched films until he saw The Blue Angel in 1933 and became captivated by “the formidable realm of the cinema.” He set to work and in a few weeks produced a Seven Stars Symphony, with a movement dedicated to each of seven actors of the day: Douglas Fairbanks, Lilian Harvey, Greta Garbo, Clara Bow, Marlene Dietrich, Emil Jannings, and Charlie Chaplin.

Interestingly, Robert Orledge writes in his biography of the composer, “The fifth, sixth and seventh movements, depicting Marlene Dietrich, Emil Jannings and Charlie Chaplin, are based on a cipher system of Koechlin’s own devising, in which the themes spell out the stars’ names, and in the case of the Emil Jannings movement virtually tell a film story in music.” I’ll try to find out more about that.

In Notorious there’s a strangely chaste scene of passion in which Ingrid Bergman and Cary Grant hold one another, gaze into each other’s eyes, and declare their love, but only intermittently kiss. Grant even places a phone call during the clinch. The reason is the Hays code, a set of moral guidelines that Hollywood had adopted in 1930. Among other things, it declared that:

The sanctity of the institution of marriage and the home shall be upheld … Excessive and lustful kissing, lustful embraces, suggestive postures and gestures, are not to be shown.

The practical rule was that a screen kiss must not last more than 3 seconds. So Alfred Hitchcock simply toed that line. Bergman later recalled, “We just kissed each other and talked, leaned away and kissed each other again … the censors couldn’t and didn’t cut the scene because we never at any one point kissed for more than three seconds … we nibbled on each other’s ears, and kissed a cheek, so that it looked endless.” In fact it lasted two and a half minutes.