In 1953, 61-year-old British ace Christopher Draper flew an Auster monoplane under 15 of the 18 bridges on the Thames, negotiating 50-foot arches at 90 mph.

“I did it for the publicity,” he told the press. “For 14 months I have been out of a job, and I’m broke. I wanted to prove that I am still fit, useful and worth employing. … It was my last-ever flight — I meant it as a spectacular swan song.” He was fined 10 guineas.

kirkify
v. to make like a Presbyterian church in appearance

(This is in Nathaniel Hawthorne’s English Note-Books of 1857: “Then we went to St Giles’s Cathedral, which I shall not describe, it having been kirkified into three interior divisions by the Covenanters.”)

appaumé
adj. having the hand opened out so as to display the palm

mammering
n. a state of hesitation or doubt

dactylonomy
n. the art of counting on the fingers

belve
v. to roar or bellow

melic
adj. intended to be sung

Selling I. B. M., we’re selling I. B. M.,
What a glorious feeling, the world is our friend,
We’re Watson’s great crew, we’re loyal and true;
We’re proud of our job and we never feel blue.
We sell our whole line, we’re there every time,
To chase away gloom with our products so fine,
We’re always in trim, we work with a vim,
We’re selling, just selling, I. B. M.! 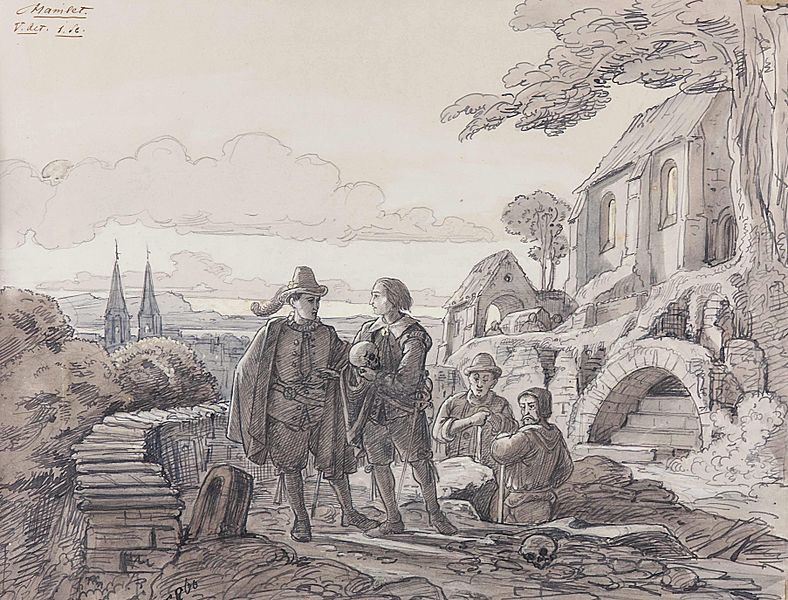 inhume
v. to lay in the grave

The principal trap in almost all theatres is known as the grave trap. This is one of the conventionalisms of the English stage, and is a testimony also the enduring influence of Shakespeare. It is well understood that at some time or another the play of ‘Hamlet’ will be performed in every theatre, and Ophelia‘s grave must therefore be dug in every stage — hence the grave trap. It may be that it is not always placed in the right position to suit the ideas of each new representative of the Royal Dane, and it has happened that it has been found too short for the reception of poor Ophelia‘s coffin; but it is never omitted in the construction of a stage.

Any stranger behind the scenes at Her Majesty’s Theatre on the opening night of Adeline Genée and the Imperial Russian Ballet would have been amazed (stated The Melbourne Age on Monday) at a little incident that was enacted just before Mlle. Genée made her entrance from the wings. Mr. Hugh Ward approached the great dancer, and, raising his foot, kicked her on the leg. The astonishment would have increased on it being noticed that Mlle. Genée, far from being incensed at this apparent liberty, was greatly pleased at it, and rippled with laughter. Mlle. Genée explained the incident in this way. ‘You see,’ she said, ‘while I am not exactly over-superstitious, there are still some little things I pay regard to, and one of them is that before I make my first appearance anywhere I must be given a ‘good luck kick’ prior to making my entrance. I mentioned this jokingly to Mr. Ward when I arrived in Sydney, and he said it would give him the greatest pleasure to present me with the lucky kick on the opening night of the season. So he has come all the way from Sydney to do so.’ 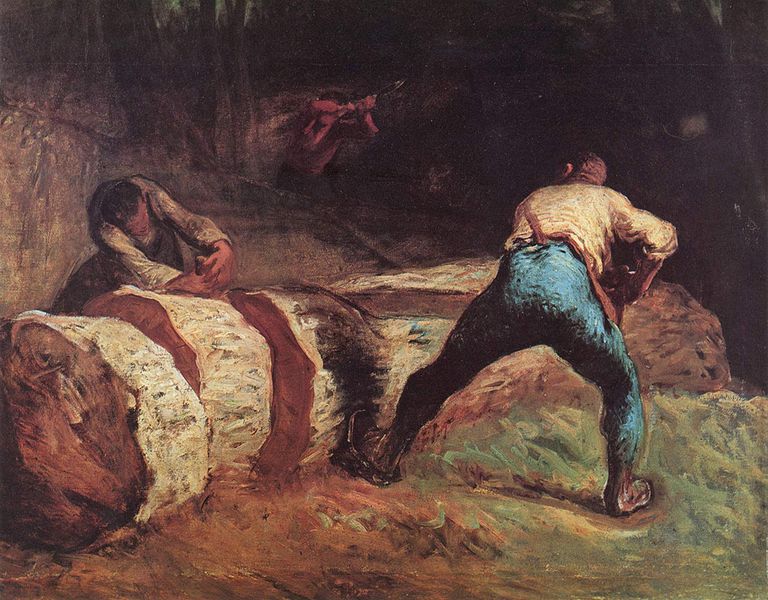 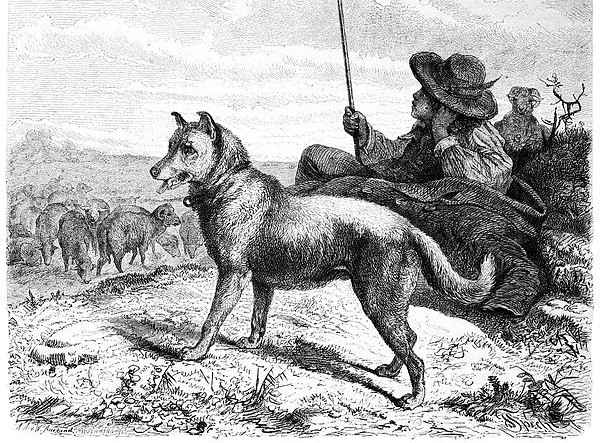 There’s a word for you! Eileen Power’s The Wool Trade in English Medieval History (1941) quotes a 13th-century treatise on estate management:

It profiteth the lord to have discreet shepherds, watchful and kindly, so that the sheep be not tormented by their wrath, but crop their pasture in peace and joyfulness; for it is a token of the shepherd’s kindness if the sheep be not scattered abroad but browse around him in company. Let him provide himself with a good barkable dog and lie nightly with his sheep.