A neat astronomy fact: At the equinox, the sun rises due east and sets due west at every latitude on Earth (except at the poles, where east and west are undefined).

When Michelangelo’s David was unveiled in 1504, it was seen to symbolize the civil liberties of the Republic of Florence in the face of the surrounding city-states and the powerful Medici.

A Medici duke commissioned Cellini’s Perseus With the Head of Medusa, which was unveiled 50 years later. Composed of bronze, it was situated opposite the David — so that Medusa’s gaze seemed to turn it to stone. 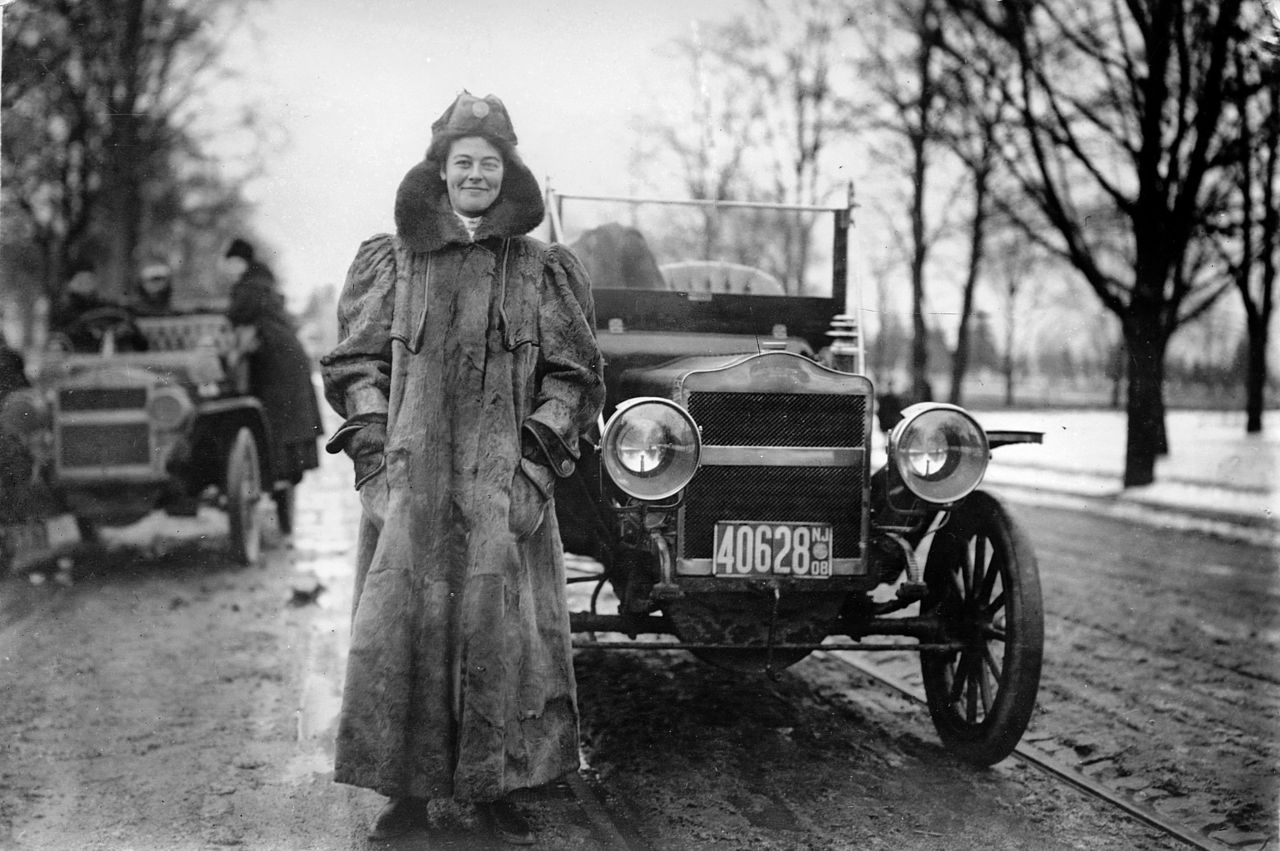 END_OF_DOCUMENT_TOKEN_TO_BE_REPLACED

The Fog of War 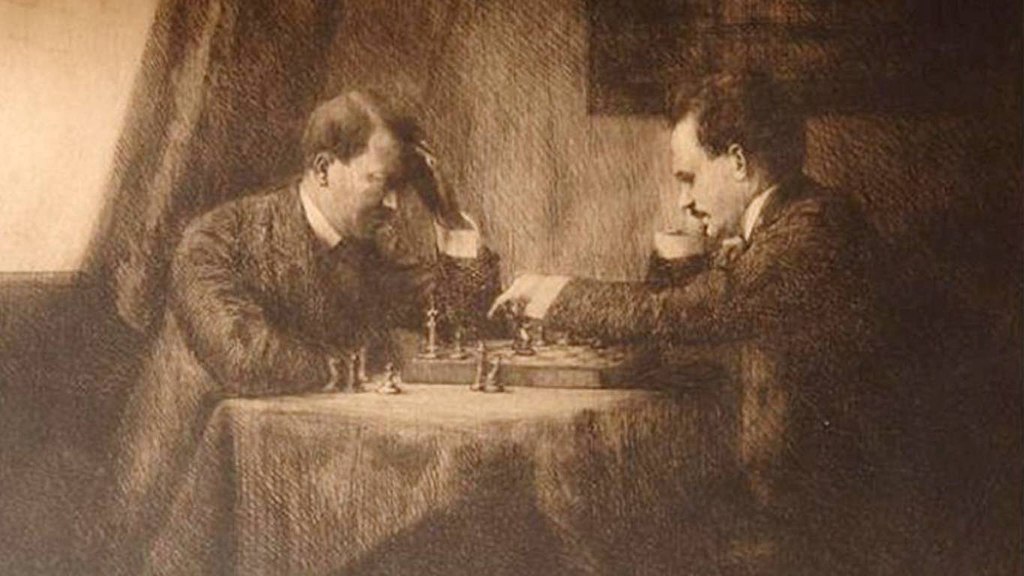 Franklin K. Young worked out a way to apply battlefield principles to the chessboard. Unfortunately, his description is incomprehensible:

The final and decisive development in the formative process of a Logistic Grand Battle is the transformation of the Left Refused Front Doubly Aligned into a Grand Left Front Refused and Echeloned by the development of QRP to QR6.

White here takes the opportunity of duple deployment of bolobudginous hoplites, by mutual transposition of kindred hypothetics — the one in enfilade, the other in marmalade. This example of Tyntax involves duodecimal parabaloidic curves, whose radii are in strict parallelism with the dyptic hypotenuse. (Note: These terms will be elucidated when the author has discovered meanings for them, in a glossary of 457 pages.)

The system was still obscure when Young died in 1931, but perhaps you can make sense of it: His works are here. 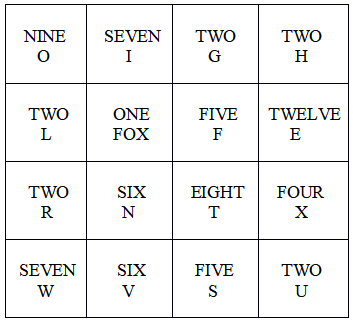 “The observer, when he seems to himself to be observing a stone, is really, if physics is to be believed, observing the effects of the stone upon himself.” — Bertrand Russell

The Asian moth Macrocilix maia carries a stunning image on its wings.

“It’s the only mimic insect I know that paints an entire scene,” writes entomologist Alex Wild. “It looks like a watercolor. Two red-eyed muscomorph flies feed from fresh bird droppings, complete with light glinting off their wings. I’ve never seen anything like it!”

Very little seems to be known about it. It’s found in India, Japan, Taiwan, Korea, China, Malaysia, Sumatra, and Borneo. 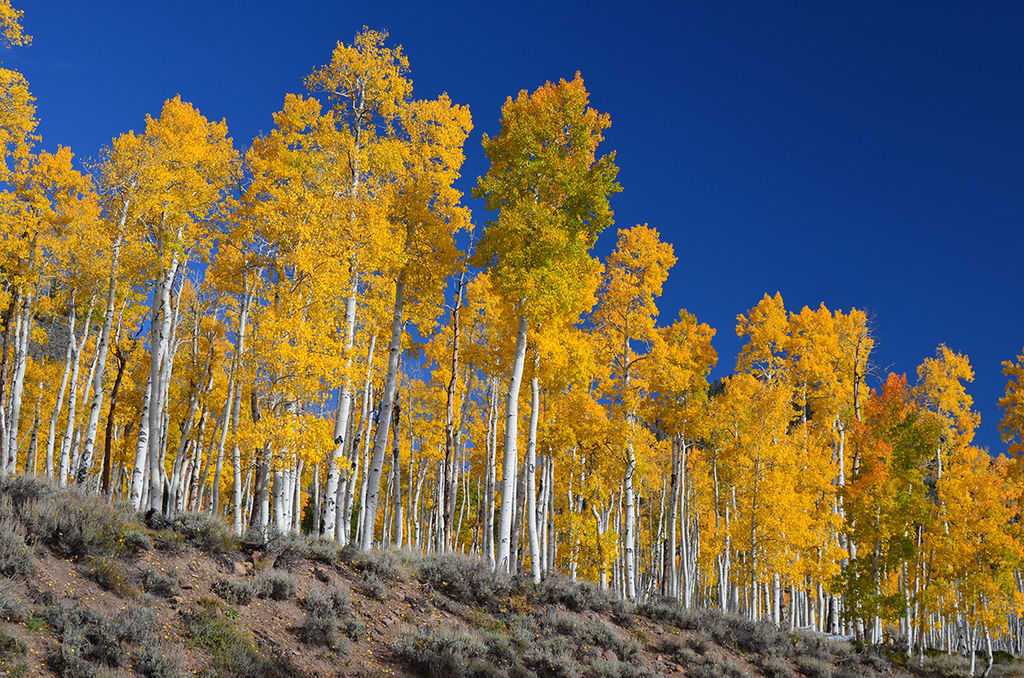 The heaviest known organism is a clonal stand of quaking aspen in the Fishlake National Forest of south-central Utah. Connected by an enormous underground root system, it occupies 43 hectares and is estimated to weigh 6,000 metric tons.

The root system is also among the oldest living organisms, with an estimated age of 80,000 years.