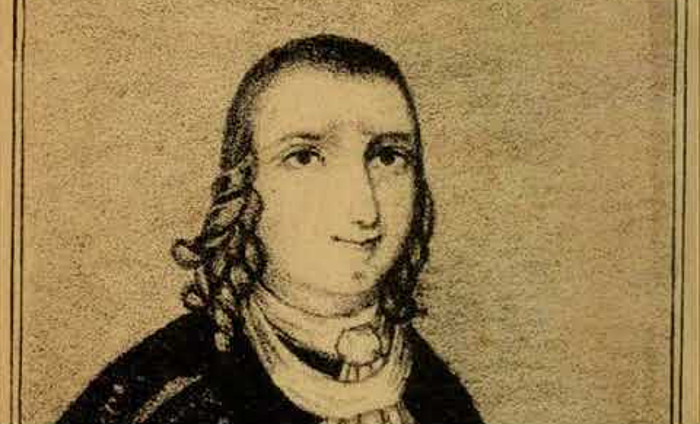 END_OF_DOCUMENT_TOKEN_TO_BE_REPLACED

Dutch writer Gerard Nolst Trenité’s 1920 poem “The Chaos” is a polemic on the senselessness of English pronunciation:

Dearest creature in creation
Studying English pronunciation,
I will teach you in my verse
Sounds like corpse, corps, horse and worse.

I will keep you, Susy, busy,
Make your head with heat grow dizzy;
Tear in eye, your dress you’ll tear;
Queer, fair seer, hear my prayer.

Sword and sward, retain and Britain
(Mind the latter how it’s written).
Made has not the sound of bade,
Say–said, pay–paid, laid but plaid.

The full text is here. 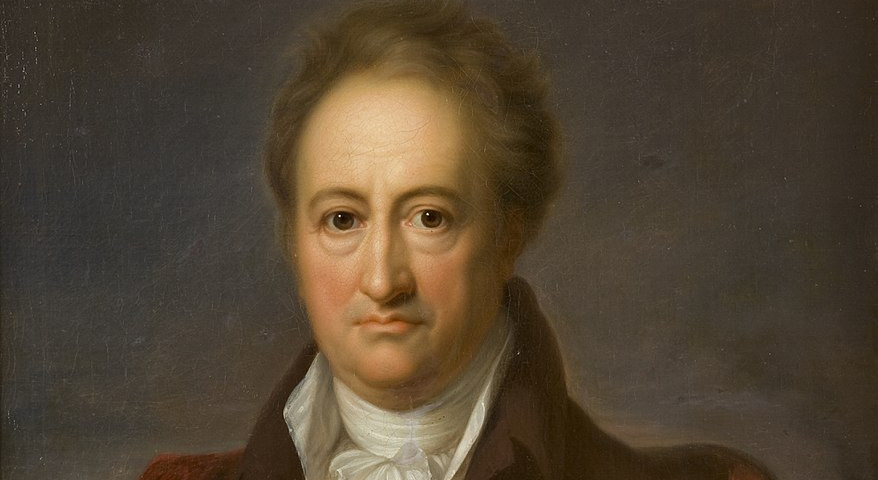 “There are people who ponder about their friends’ shortcomings: there’s nothing to be gained by that. I have always been on the lookout for the merits of my opponents, and this has been rewarding.” 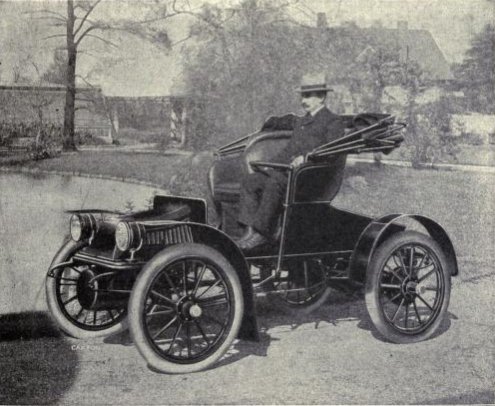 In August 2016 artist Patrick Shearn installed a 15,000-square-foot kinetic sculpture overnight in Los Angeles’ Pershing Square. Inspired by schools of fish and murmurations of starlings, Shearn suspended two layers of holographic mylar streamers across the square to make large movements of air visible both to pedestrians and to occupants of the surrounding buildings. He’s followed it up with similar sculptures around the world. 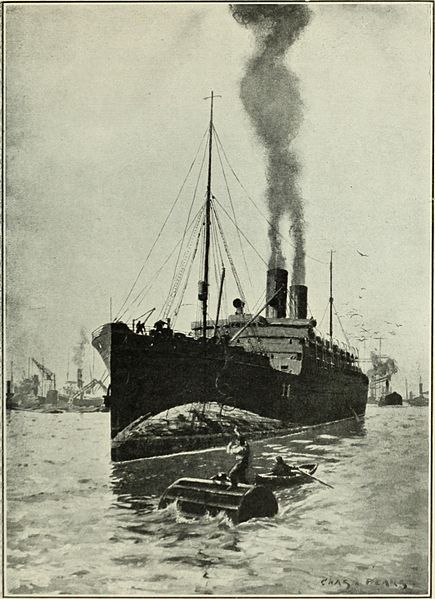 I just liked this — during World War I, the British painted false bow waves on the sides of their transport ships to deceive German submarines as to their speed.

In studying the attractiveness of human facial features, University of St Andrews psychologist David Perrett found that femininity in female face shape was preferred across cultures and by both men and women. Surprisingly, he found that masculinity in male faces makes them less attractive — in fact, people prefer male faces with a slightly feminized shape. Evaluators said that images of male faces that had been artificially masculinized looked less kind, less emotional, colder, less honest, less cooperative, and less likely to be a good parent. Feminization of male faces had the opposite effect.

This has some basis in real life, where men with more masculine faces show more aggressive and more uncooperative behavior:

(From Perrett’s 2010 book In Your Face: The New Science of Human Attraction.) 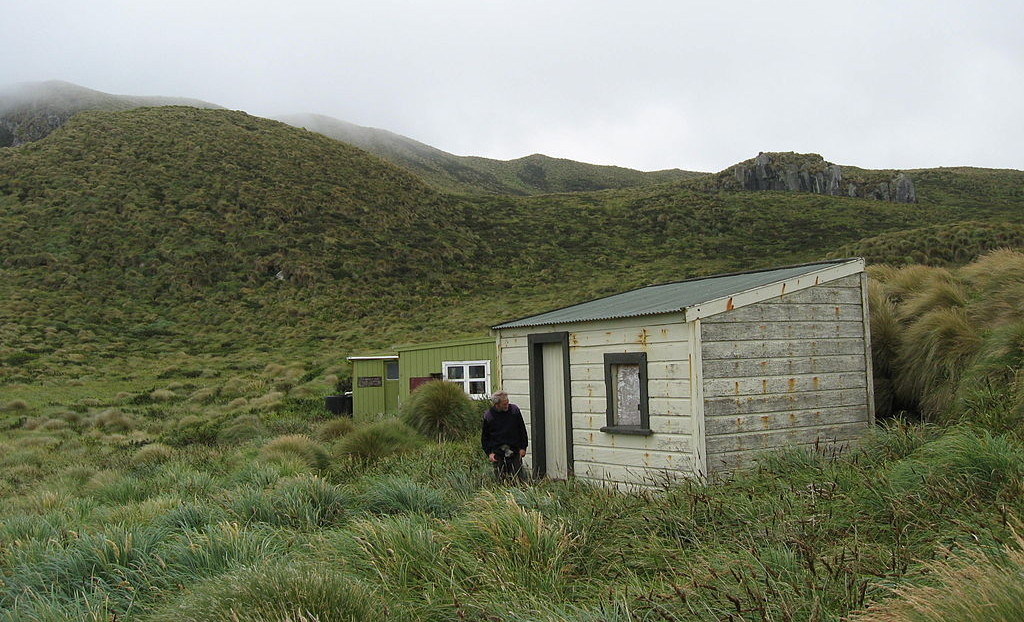 “It has always puzzled me that so many religious people have taken it for granted that God favors those who believe in him. Isn’t it possible that the actual God is a scientific God who has little patience with beliefs founded on faith rather than evidence?” — Raymond Smullyan

The Cook pine, Araucaria columnaris, leans toward the equator. In 2017 botanist Matt Ritter of California Polytechnic State University noticed that pines growing in California and Hawaii leaned south; he called a colleague in Australia, who reported that the trees there leaned north.

“We got holy-smoked that there’s possibly a tree that’s leaning toward the equator wherever it grows,” Ritter told Nature.

In both hemispheres, the trees lean more sharply the farther they are from the equator. The average incline is 8 degrees, but one tree in South Australia leans 40 degrees.

The reason isn’t clear; it “may be related to an adaptive tropic response to the incidence angles of annual sunlight, gravity, magnetism, or any combination of these,” the authors write. But “It’s a shockingly distinct pattern,” Ritter said.