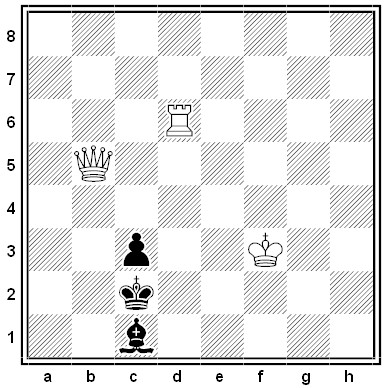 By William Anthony Shinkman, 1880. White to mate in two moves.

Find the last digit in the evaluation of 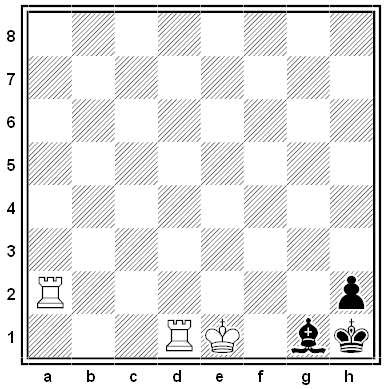 By Jan Kalendovský. White to mate in two moves.

A problem from P.M.H. Kendall and G.M. Thomas’ Mathematical Puzzles for the Connoisseur, 1962: A road runs parallel to a railway until it bends to cross it, as shown. A man normally cycles to work along the road at a constant speed of 12 mph, and when he reaches the crossing he’s normally overtaken by a train traveling in the same direction. One day he was 25 minutes late for work and found that the train passed him 6 miles before the crossing. What was the speed of the train?

This question appeared in the 2015 Singapore and Asian Schools Math Olympiad, a competition for 14-year-old students from Singapore, Thailand, Vietnam, China, and the U.K. (I’ve amended the language a bit):

Albert and Bernard have just become friends with Cheryl, and they want to know when her birthday is. Cheryl gives them a list of 10 possible dates:

Cheryl then tells Albert and Bernard separately the month and the day of her birthday, respectively.

Albert: I don’t know when Cheryl’s birthday is, but I know that Bernard doesn’t know it either.

Bernard: At first I didn’t know when Cheryl’s birthday is, but I know now.

Albert: Then I also know when Cheryl’s birthday is.

When is Cheryl’s birthday?

Singapore TV presenter Kenneth Kong posted the question online, and it went viral in a matter of days. The competition organizers had intended it to “sift out the better students” and expected that 40 percent of the competitors would find the solution. What is it?

A puzzle by James Tanton:

King Tricho lives in a palace in which every room is a triangle: 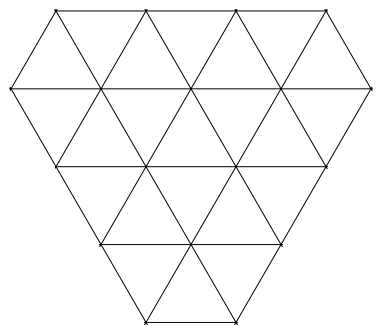 Before retiring for the night he’d like to inspect it. Is there a path that will let him visit each room once and only once? He can start anywhere. 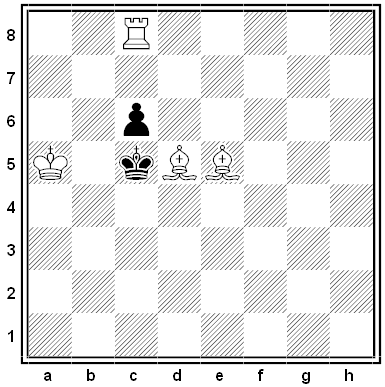 A pretty problem by August Vorrath. White to mate in two moves.

Spirits of the Departed 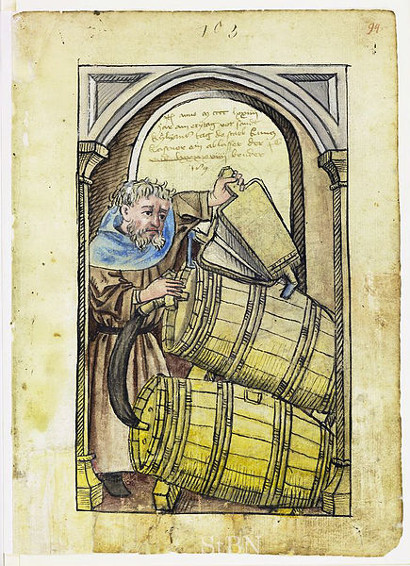 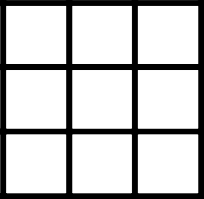 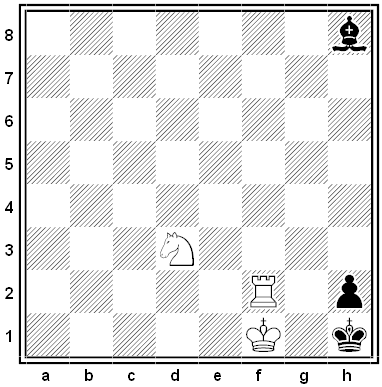 By Hans Georg Matthäus. White to mate in two moves.