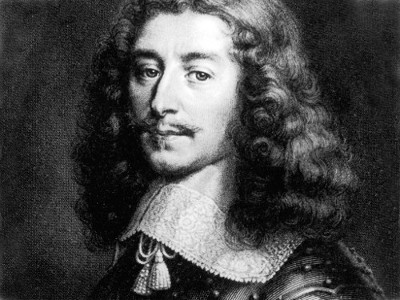 And “The common Foible of old People who have been handsome, is to forget that they are no longer so.”

In 1822, when Europeans were still searching for an explanation for the annual disappearance of some bird species, a white stork appeared bearing a central African arrow in its neck. This helped to show that some birds migrate long distances for the winter.

The stuffed stork can be seen today at the University of Rostock, where it bears the magnificent name Rostocker Pfeilstorch (“arrow stork from Rostock”).

During the last glacial period, at around 50,000 B.C., a 5-cubic-meter boulder became wedged into a crevasse in Scandinavia, just southwest of the village of Lysebotn in western Norway.

The boulder is accessible to tourists, but be careful: There are no fences, and the abyss below is 984 meters deep. 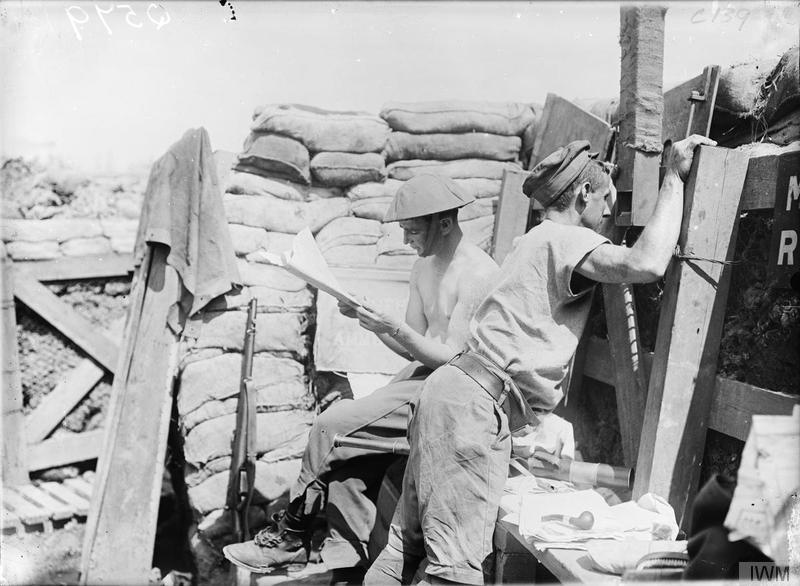 A “jobanowl,” or referee, is chosen (preferably a “dull-witted person”), and the two teams toss a sugar beet to decide who flonks first. The jobanowl begins play by shouting, “Here y’go t’gither!”

The flonker stands in the center with the “driveller,” a three-foot hazel pole topped with a dwile, or cloth. While the opposing team joins hands and dances in a circle around the flonker (“girting”), the flonker spins in the opposite direction and, at a chosen moment, flonks the dwile at them. He scores 3 points for a “wanton” (a direct hit on a girter’s head), 2 for a “morther” (a hit to the body), and 1 for a “ripper” (a hit to the leg). 1 point is deducted from either team for each person who remains sober at the end of the game.

If the dwile hits no one (known as a “swadge”), the girters (well, the opponents, who have now ceased girting) pass the dwile from hand to hand chanting “pot pot pot” while the flonker drinks from an ale-filled chamber pot.

The game ends when each team has had a chance at flonking the dwile (an interval known as a “snurd”). During play the jobanowl can choose to change the direction of the girters and can order any player to drink who is judged not to be taking the game seriously enough.

The Lewes Arms sponsors an annual match between its regulars and the thespians of the Lewes Operatic Society. “The rules of the game are impenetrable and the result is always contested.” 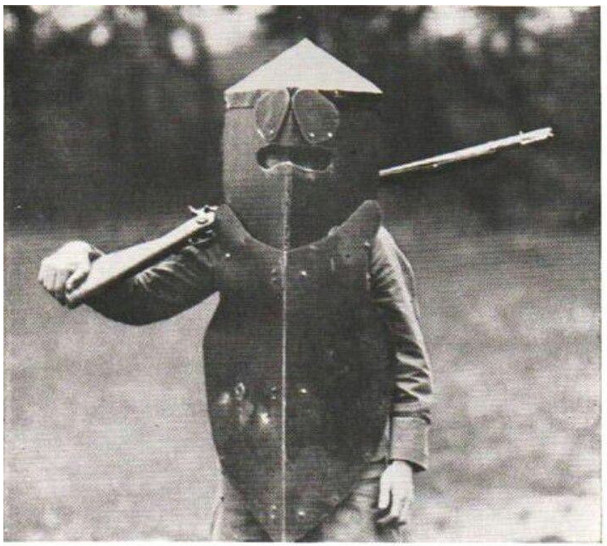 “Money Is Not Advice”

You have three identical bricks and a ruler. How can you determine the length of a brick’s interior diagonal without any calculation? 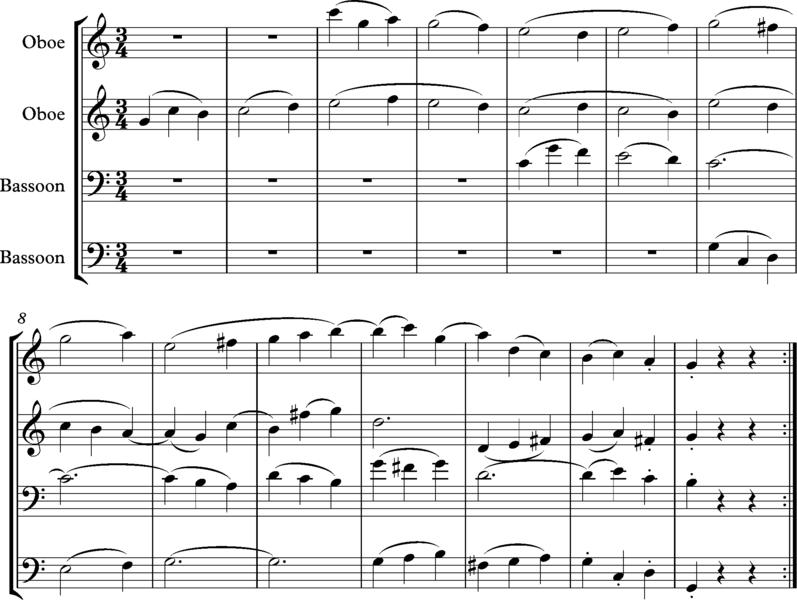 The trio section of Mozart’s Serenade for Wind Octet in C, K. 388 (audible here at 14:30), is a double mirror canon: The second oboe introduces a line and after two bars the first oboe joins it playing the same line “upside down”; then the first bassoon starts its own line and the second bassoon enters playing that upside down. Now all four parts are exploring the same theme, but they’re offset by two bars apiece and two of them are inverted.

Pianist Erik Smith called this “the visual image of two swans reflected in the still water,” “a perfect example of Mozart’s use of academic means, canon, inverted canon and mirror canon, to a purely musical and emotional end.”