Inside are 900 such rocks, from Elvis and Jesus to E.T. and Nemo from Finding Nemo. The only requirement is that the effects occur naturally, without human artifice.

Hayama passed away in 2010, but his daughter keeps the museum running today.

Iowa State University mathematician Alexander Abian was a quiet man with a bold idea: He believed that blowing up the moon would solve most of humanity’s problems. In thousands of posts on Usenet, he maintained that destroying the moon would eliminate Earth’s wobble, canceling the seasons and associated calamities such as hurricanes and snowstorms.

“You make a big hole by deep drilling, and you put there atomic explosive,” he explained in 1991. “And you detonate it — by remote control from Earth.”

“I was questioned about it,” wrote English astronomer Patrick Moore in Fireside Astronomy (1993). “I pointed out, gently, that even if the Moon were removed it would not alter the tilt of the Earth’s axis in the way that the professor seems to believe. Moreover, the energy needed to destroy the Moon would certainly destroy the Earth as well, even if we had the faintest idea of how to do it. The British Meteorological Office commented that a moonless Earth would be ‘bleak and tideless’, and a spokesman for the British Association for the Advancement of Science, struggling nobly to keep a straight face, asked what would happen if the experiment went wrong. Predictably, Professor Abian was unrepentant. ‘People don’t seem prepared to sacrifice the Moon for a better climate. It is inevitable that the genius of man will one day accept my ideas.'”

For better or worse, he maintained this position until his death in 1999. “I am raising the petulant finger of defiance to the solar organization for the first time in 5 billion years,” he said. “Those critics who say ‘Dismiss Abian’s ideas’ are very close to those who dismissed Galileo.”

“I have always been of the opinion that unpopularity earned by doing what is right is not unpopularity at all but glory.” — Cicero 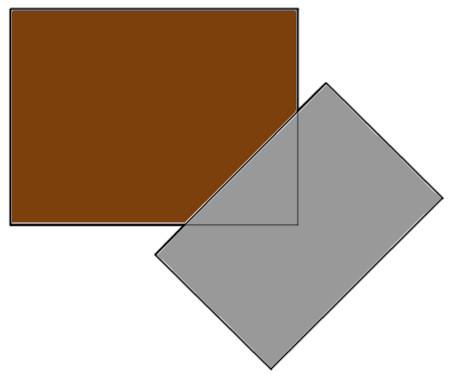 In 2011, Monash University mathematician Burkard Polster set out to answer a practical question: How precariously can you place a laptop computer on a crowded bedside table so that it will take up minimal space without falling off?

Assuming that both the table and the laptop are rectangular, and that the laptop’s center of gravity is its midpoint, it turns out that the optimal placement occurs when the laptop’s midpoint coincides with one of the table’s corners and the footprint is an isosceles right triangle, as above.

This also assumes that the table is reasonably sized. But then, if it’s tiny, then balancing a laptop on it probably isn’t your biggest problem.

“The woes you have had to bear are numberless because you were not content to let Reason, your guide and master, do its natural work. Come now, no more of this!” 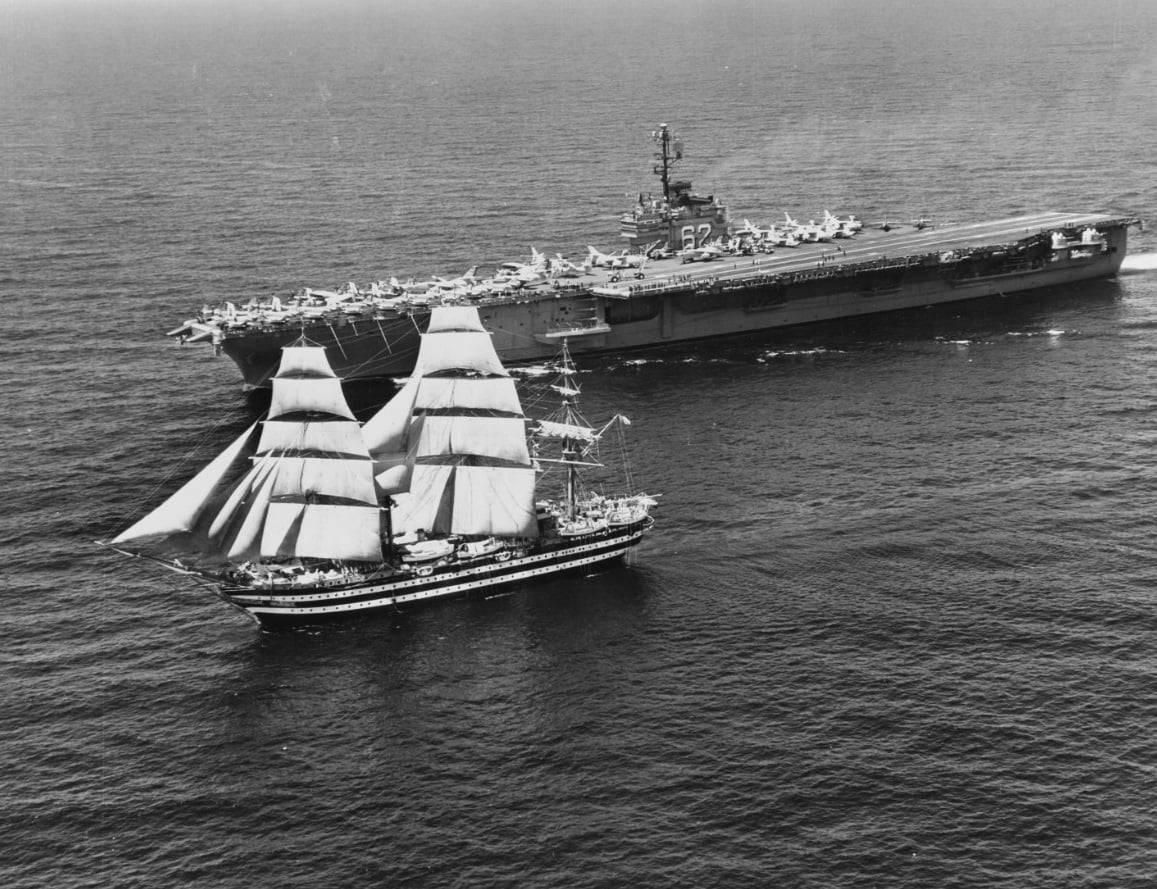 Cruising the Mediterranean in 1962, the American aircraft carrier USS Independence came upon a full-rigged sailing ship with a striped hull, a teak deck, and an ornamented bow and stern.

With a light signal the carrier asked, “Who are you?”

The Independence replied, “You are the most beautiful ship in the world.” 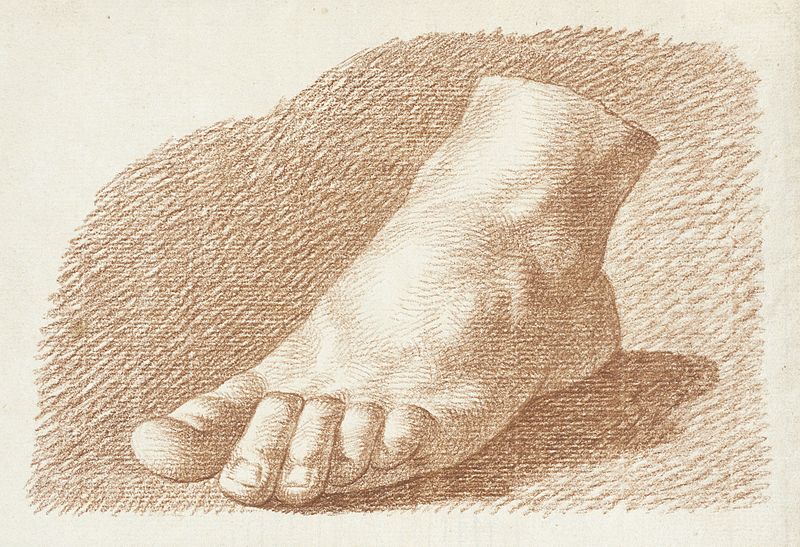 A Gentleman about 30 Years of Age, that says he had a Very Good Estate, would willingly Match himself to some Good Young Gentlewoman that has a Fortune of 3000l. or thereabouts, and he will make Settlement to Content.