In 1939, as the shadow of war spread over Europe, British stockbroker Nicholas Winton helped to spirit hundreds of threatened children out of Czechoslovakia. In this week’s episode of the Futility Closet podcast we’ll describe Winton’s struggle to save the children and the world’s eventual recognition of his achievements.

We’ll also consider some ghostly marriages and puzzle over a ship’s speed.

END_OF_DOCUMENT_TOKEN_TO_BE_REPLACED 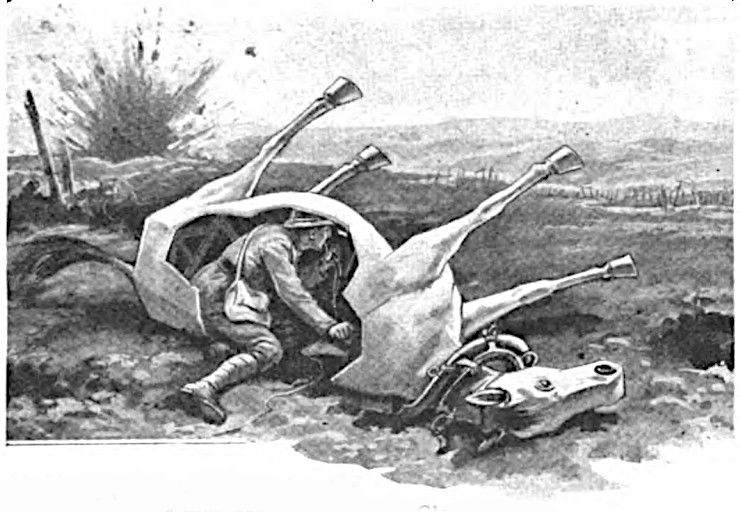 END_OF_DOCUMENT_TOKEN_TO_BE_REPLACED

Podcast Episode 306: The Inventor Who Disappeared 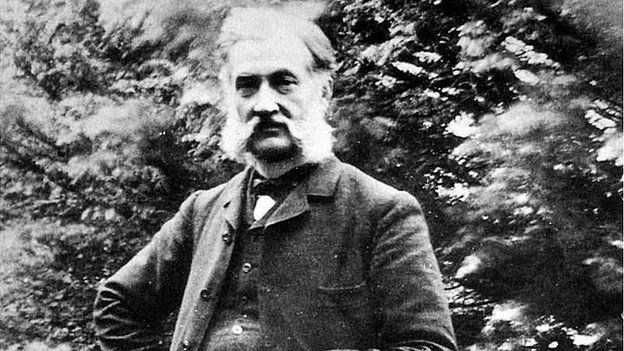 In 1890, French inventor Louis Le Prince vanished just as he was preparing to debut his early motion pictures. He was never seen again. In this week’s episode of the Futility Closet podcast we’ll consider the possible causes of Le Prince’s disappearance and his place in the history of cinema.

We’ll also reflect on a murderous lawyer and puzzle over the vagaries of snake milking.

END_OF_DOCUMENT_TOKEN_TO_BE_REPLACED

Podcast Episode 305: Cast Away in the New World 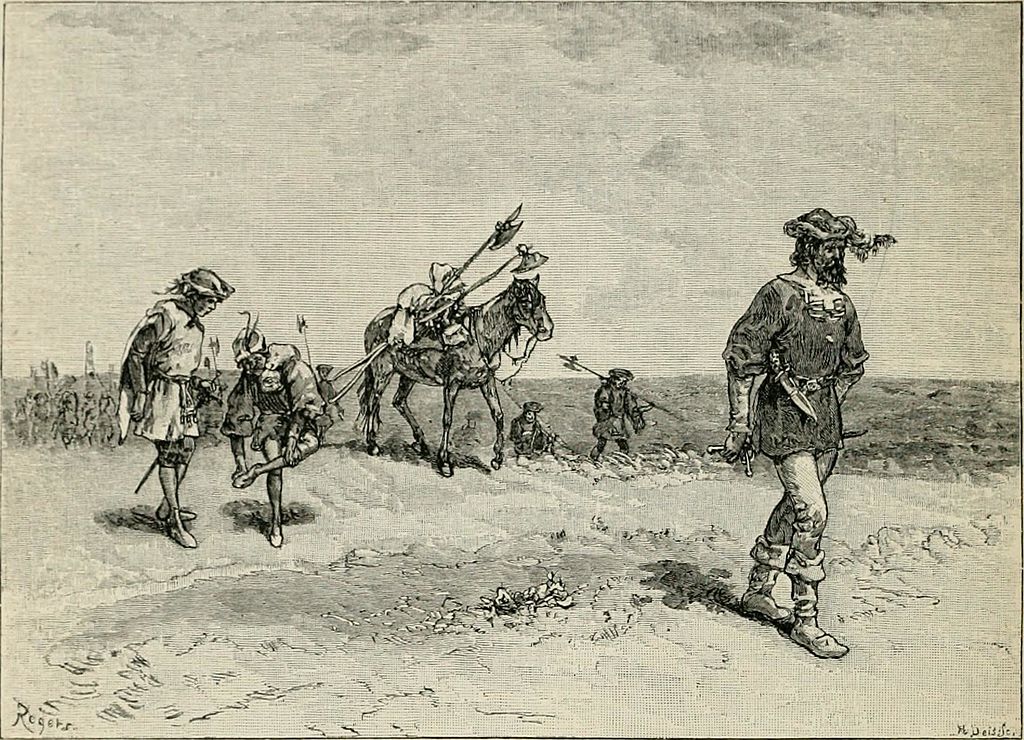 Marooned in Florida in 1528, four Spanish colonists made an extraordinary journey across the unexplored continent. Their experiences changed their conception of the New World and its people. In this week’s episode of the Futility Closet podcast we’ll describe the remarkable odyssey of Álvar Núñez Cabeza de Vaca and his reformed perspective on the Spanish conquest.

We’ll also copy the Mona Lisa and puzzle over a deficient pinball machine.

END_OF_DOCUMENT_TOKEN_TO_BE_REPLACED

Podcast Episode 304: The Dog Who Joined the Navy 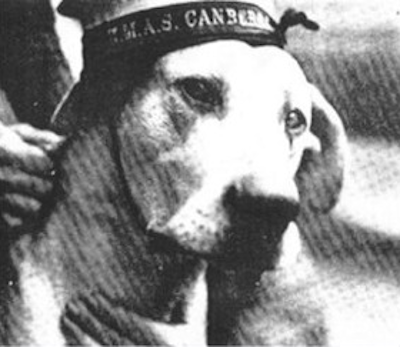 The only dog ever enlisted in the Royal Navy was a Great Dane who befriended the sailors of Cape Town in the 1930s. Given the rank of able seaman, he boosted the morale of British sailors around the world. In this week’s episode of the Futility Closet podcast we’ll tell the story of Just Nuisance and his adventures among the sailors who loved him.

END_OF_DOCUMENT_TOKEN_TO_BE_REPLACED

In 1943, the U.S. established a camp for German prisoners of war near the village of Stark in northern New Hampshire. After a rocky start, the relations between the prisoners and guards underwent a surprising change. In this week’s episode of the Futility Closet podcast we’ll tell the story of Camp Stark and the transforming power of human decency.

We’ll also check out some Canadian snakes and puzzle over some curious signs.

END_OF_DOCUMENT_TOKEN_TO_BE_REPLACED

In 1929 a German couple fled civilization to live on an uninhabited island in the Eastern Pacific. But other settlers soon followed, leading to strife, suspicion, and possibly murder. In this week’s episode of the Futility Closet podcast we’ll tell the story of the Galápagos affair, a bizarre mystery that remains unsolved.

We’ll also meet another deadly doctor and puzzle over a posthumous marriage.