Podcast Episode 361: A Fight Over Nutmeg 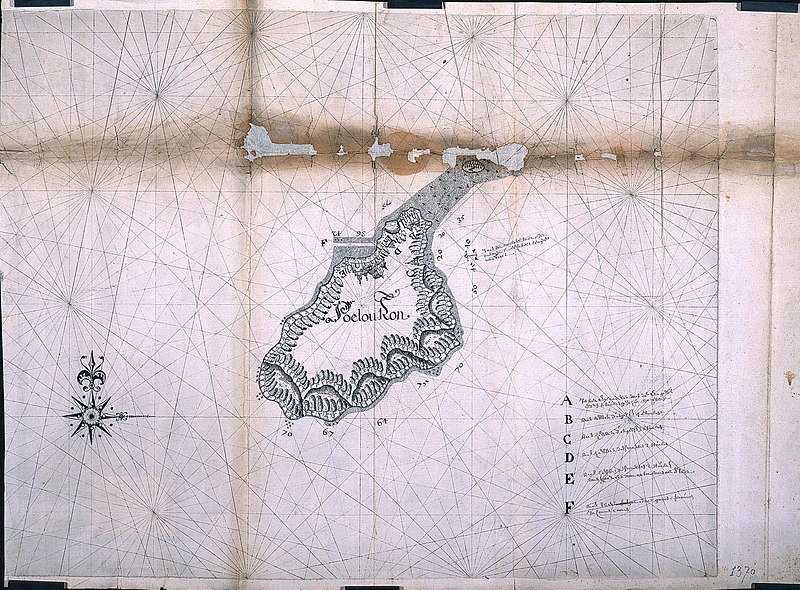 In 1616, British officer Nathaniel Courthope was sent to a tiny island in the East Indies to contest a Dutch monopoly on nutmeg. He and his men would spend four years battling sickness, starvation, and enemy attacks to defend the island’s bounty. In this week’s episode of the Futility Closet podcast we’ll describe Courthope’s stand and its surprising impact in world history.

We’ll also meet a Serbian hermit and puzzle over an unusual business strategy.

Should orangutans be regarded as human?

How fast does time fly?

Sources for our feature on Nathaniel Courthope:

Giles Milton, Nathaniel’s Nutmeg: or, The True and Incredible Adventures of the Spice Trader Who Changed the Course of History, 2015.

Sanjeev Sanyal, The Ocean of Churn: How the Indian Ocean Shaped Human History, 2016.

H.C. Foxcroft, Some Unpublished Letters of Gilbert Burnet, the Historian, in The Camden Miscellany, Volume XI, 1907.

William Foster, ed., Letters Received by the East India Company From Its Servants in the East, Volume 4, 1900.

Samuel Rawson Gardiner, History of England From the Accession of James I to the Outbreak of the Civil War, 1895.

Boies Penrose, “Some Jacobean Links Between America and the Orient (Concluded),” Virginia Magazine of History and Biography 49:1 (January 1941), 51-61.

Sebastien Berger, “The Nutmeg Islanders Are Aiming to Spice Up Their Lives,” Daily Telegraph, Oct. 9, 2004.