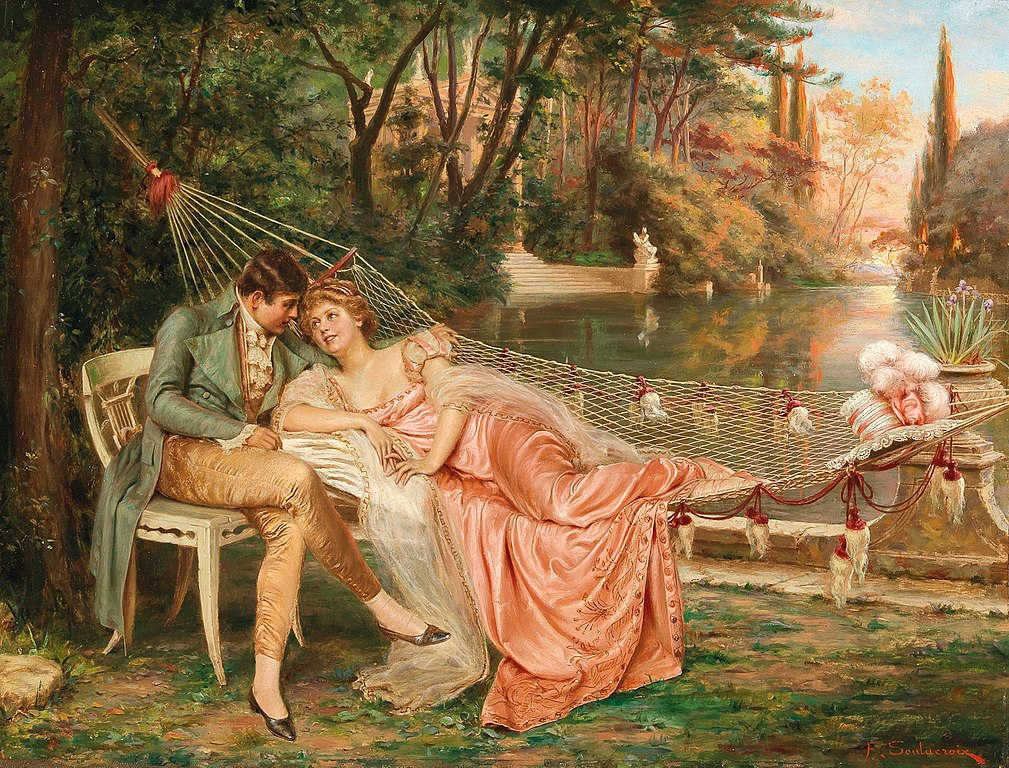 heart-whole
adj. not in love

rovery
n. an act of straying in thought

peripeteia
n. a sudden turn of events or an unexpected reversal

algedonic
adj. pertaining to both pleasure and pain

In the 1934 US Open Championship at Merion, Philadelphia, [Bobby Cruickshank] was leading after two rounds and going well in the third round. His approach to the 11th hole was slightly spared and to his dismay he saw the ball falling short into the brook which winds in front of the green.

The ball landed on a rock which was barely covered by water, rebounded high into the air and landed on the green. Cruickshank jubilantly tossed his club into the air, tipped his cap and shouted ‘Thank you, God.’ Further expressions of gratitude were cut short as the descending club landed on top of his head and knocked him out cold. He recovered his senses but not the impetus of his play and finished third. 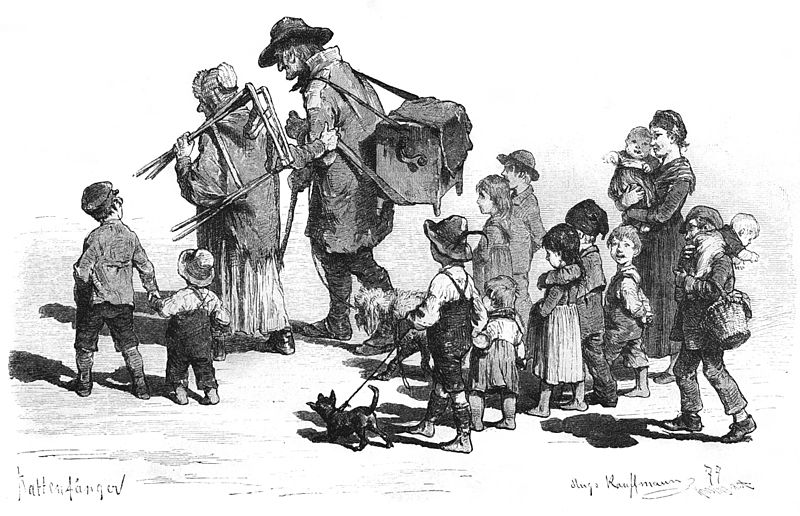 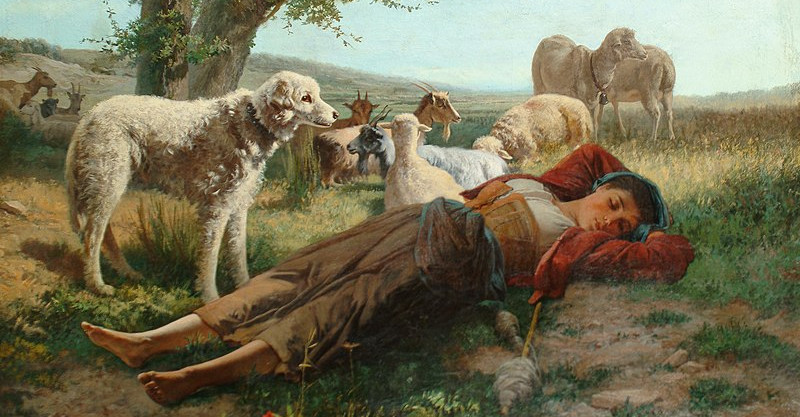 obdormition
n. a falling asleep; the condition of being asleep

somnifery
n. a place of sleep

libken
n. a place to sleep in 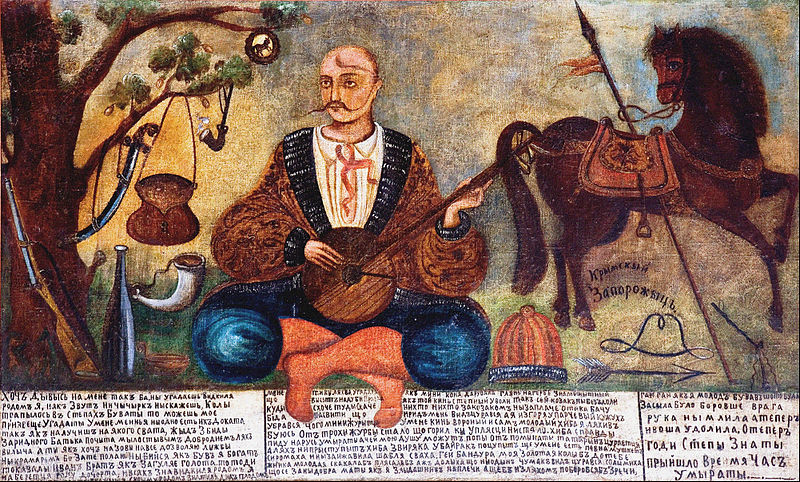 macrosmatic
adj. having a well-developed sense of smell