“Fear Is the Bane of the Happy”

“Strong reasons determine our resolves, slight reasons arrest us, on the eve of executing them. Most of us have looked forward eagerly to going a journey, and yet, when the hour of departure has come, many a one has been stopped by the fear of the bad cooking and comfortless beds of the inn.” 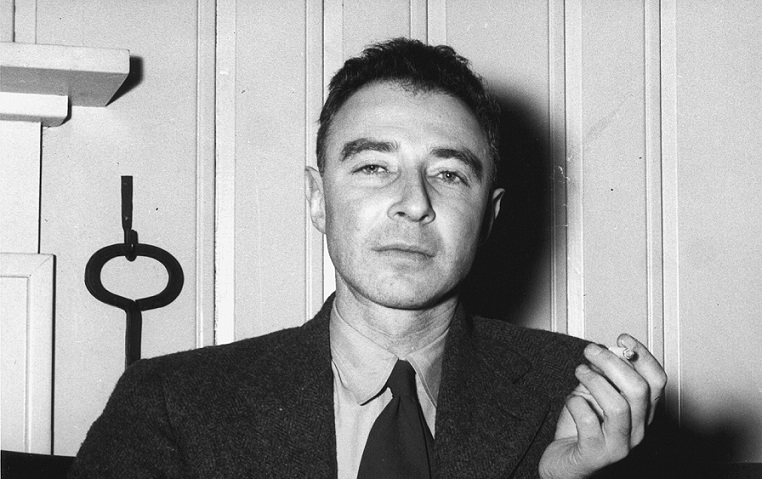 “To try to be happy is to try to build a machine with no other specification than that it shall run noiselessly.” — J. Robert Oppenheimer, Letters and Recollections, 1980

“Dare to Be Yourself”

Understanding is the beginning of approving.

The color of truth is gray.

At times it seems that I am living my life backward, and that at the approach of old age my real youth will begin.

Only fools don’t contradict themselves.

It is easier to lead men to combat, stirring up their passion, than to restrain them and direct them toward the patient labor of peace.

Believe those who are seeking the truth. Doubt those who find it.

To read a writer is for me not merely to get an idea of what he says, but to go off with him and travel in his company.

Most quarrels amplify a misunderstanding.

Fish die belly-upward and rise to the surface; it is their way of falling.

Art is a collaboration between God and the artist, and the less the artist does the better.

The most decisive actions of our life — I mean those that are most likely to decide the whole course of our future — are, more often than not, unconsidered.

“It is more from carelessness about truth than from intentional lying that there is so much falsehood in the world.” — Samuel Johnson

“Man is certainly crazy. He could not make a mite, and he makes gods by the dozen.” — Montaigne

“The knowledge of the theory of logic has no tendency whatever to make men good reasoners.” — Thomas Macaulay

We are told that when Jehovah created the world he saw that it was good. What would he say now?

Mens sana in corpore sano is a foolish saying. The sound body is a product of the sound mind.

Beware of the man who does not return your blow: he neither forgives you nor allows you to forgive yourself.

In moments of progress the noble succeed, because things are going their way: in moments of decadence the base succeed for the same reason: hence the world is never without the exhilaration of contemporary success.

If you injure your neighbor, better not do it by halves.

Two starving men cannot be twice as hungry as one; but two rascals can be ten times as vicious as one.

Decadence can find agents only when it wears the mask of progress.

It is dangerous to be sincere unless you are also stupid.

If history repeats itself, and the unexpected always happens, how incapable must Man be of learning from experience!