Invented independently by Piet Hein and John Nash, the game of Hex is both simple and deep. Each player is assigned two opposite sides of the board and tries to connect them with an unbroken chain of stones. Draws are impossible, and in principle it can be shown that the first player has a winning strategy (if the second player had such a strategy, the first player could “steal” it with a move in hand). But succeeding in practical play requires careful, subtle thought.

You can try it here. 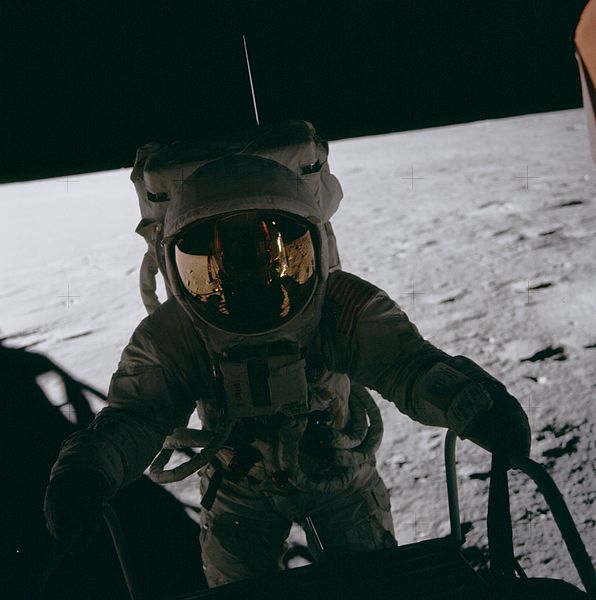 The Beggar’s Opera, by John Gay, premiered in 1728 at the Lincoln’s Inn Fields Theatre, managed by John Rich.

It was an enormous success, becoming one of the most popular plays of the 18th century.

This “had the effect, as was ludicrously said, of making Gay rich and Rich gay.”

(From Johnson’s Lives of the Poets.)

Tiny but interesting: The Beatles’ 1995 song “Free as a Bird” was based on a home demo that John Lennon had recorded in 1977, three years before his murder. After the surviving Beatles had added their own parts, they appended a music-hall-style ukulele to the end, followed by a spoken snippet by Lennon, “Turned out nice again,” a reference to entertainer George Formby.

In Beatles style they reversed this snippet, expecting it to sound like cryptic nonsense. Instead, the result (arguably) sounds like “Made by John Lennon.”

Paul McCartney said, “None of us had heard it when we compiled it, but when I spoke to the others and said, ‘You’ll never guess,’ they said, ‘We know, we’ve heard it too.’ And I swear to God he definitely says it. We could not in a million years have known what that phrase would be backwards.” 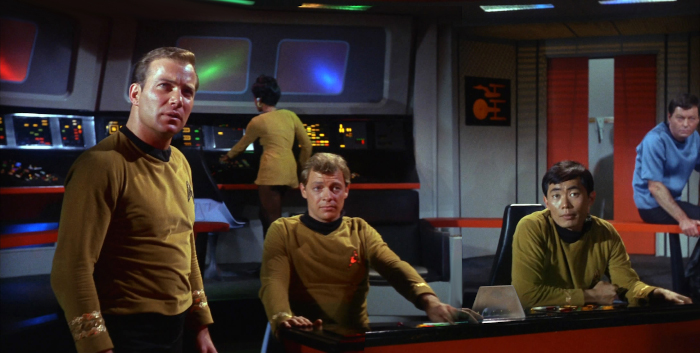 “Gotham City is Manhattan below 14th Street at eleven minutes past midnight on the coldest night in November, and Metropolis is Manhattan between 14th and 100th Streets on the brightest, sunniest July day of the year.” — Dennis O’Neil

“Metropolis is New York in the daytime; Gotham City is New York at night.” — Frank Miller

marquisotte
v. to shave or trim (the beard) with exaggerated fastidiousness

renascible
adj. capable of being reborn

In the 1928 film Steamboat Bill, Jr., a falling facade threatens to flatten Buster Keaton, but he’s spared by the fortunate placement of an open attic window. “As he stood in the studio street waiting for a building to crash on him, he noticed that some of the electricians and extras were praying,” writes Marion Meade in Cut to the Chase, her biography of Keaton. “Afterward, he would call the stunt one of his greatest thrills.”

It’s often said that the falling wall missed Keaton by inches. Is that true? James Metz studied the problem in Mathematics Teacher in 2019. Keaton was 5 feet 5 inches tall; if that the “hinge” of the facade is 5 inches above the surface of the ground, the attic window is 12 feet above that, and the window is 3 feet high, he finds that the top of the window came only within about 1.5 feet of Keaton’s head.

“The window was tall enough to allow an ample margin of safety, so the legend about barely missing his head cannot be true,” Metz writes. “Apparently, Keaton had more headroom than was previously suspected.”

In 2012, the admissions department at the University of Chicago received a package addressed to Indiana Jones — or to Henry Walton Jones Jr., Indiana’s full name. “The package contained an incredibly detailed replica of ‘University of Chicago Professor’ Abner Ravenwood’s journal from Indiana Jones and the Raiders of the Lost Ark,” the university posted on its Tumblr page. It included photos, maps, and even handwritten text (“I was able to speak through an interpreter with the Guardian of Ark who told me that no other man beside himself could lay eyes on the Ark, that it was an absolutely holy object, and that the world would not pollute it by looking at it,” Ravenwood warns. “He added that he and the villagers would protect the Ark with their lives if necessary.”)

“This package was a little perplexing because we couldn’t find the staff member or the professor [it was intended for] in the directory,” undergraduate outreach Garrett Brinker told Wired.

The university set up an email tip line and inquired with Lucasfilm, which only responded, “We were just as surprised to see this package as you were!”

It turned out that the the replica was one of several that had been shipped from Guam to Italy; it had somehow fallen out of the package in Honolulu, and the post office had delivered it faithfully to the address it bore. “We believe that the post office wrote on our Zip code on the outside of the package and, believing the Egyptian postage was real, sent it our way. From Guam to Hawaii en route to Italy with a stopover in Chicago: truly an adventure befitting Indiana Jones.”

In exchange for some University of Chicago merchandise, the original “prop replicator” in Guam agreed to let the school keep the journal — it’s now on display in the main lobby of the Oriental Institute there.

The “Loop” golf course at Michigan’s Forest Dunes Golf Club is reversible: Each of the 18 greens can be approached from either of two directions, so players can play the course clockwise on one day and counterclockwise the next.

“There are no defined tee boxes, of the kind that modern golfers are accustomed to, because what serves as a tee area one day may be fairway when playing the opposite direction the next day.”

“Our biggest fear is that people like one course a lot more than the other course,” designer Tom Doak told Golf Advisor. “I’m very happy with what we’ve done. There are a few of the best holes on both courses. I think people will enjoy both of them, and that was a hard thing to do.”