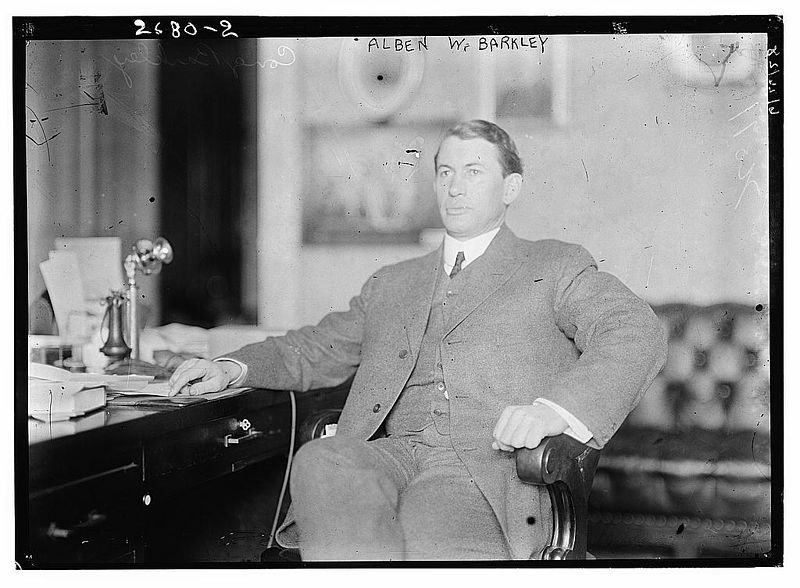 Nominative determinism is the theory that people gravitate toward occupations that reflect their names. In 1994 New Scientist noted that a new book, Pole Positions: The Polar Regions and the Future of the Planet, had been written by one Daniel Snowman, and that another, London Under London: A Subterranean Guide, received just two weeks later, had been written by Richard Trench. Psychologist Jen Hunt of the University of Manchester pointed out an article on incontinence in the British Journal of Urology whose authors were A.J. Splatt and D. Weedon.

“In fact,” he wrote in his autobiography, “I think one of the graver shortcomings of my long career as a lawmaker was my failure to introduce a bill making it mandatory for parents to postpone the naming of their children until the youngsters are old enough to pick out a name for themselves.”