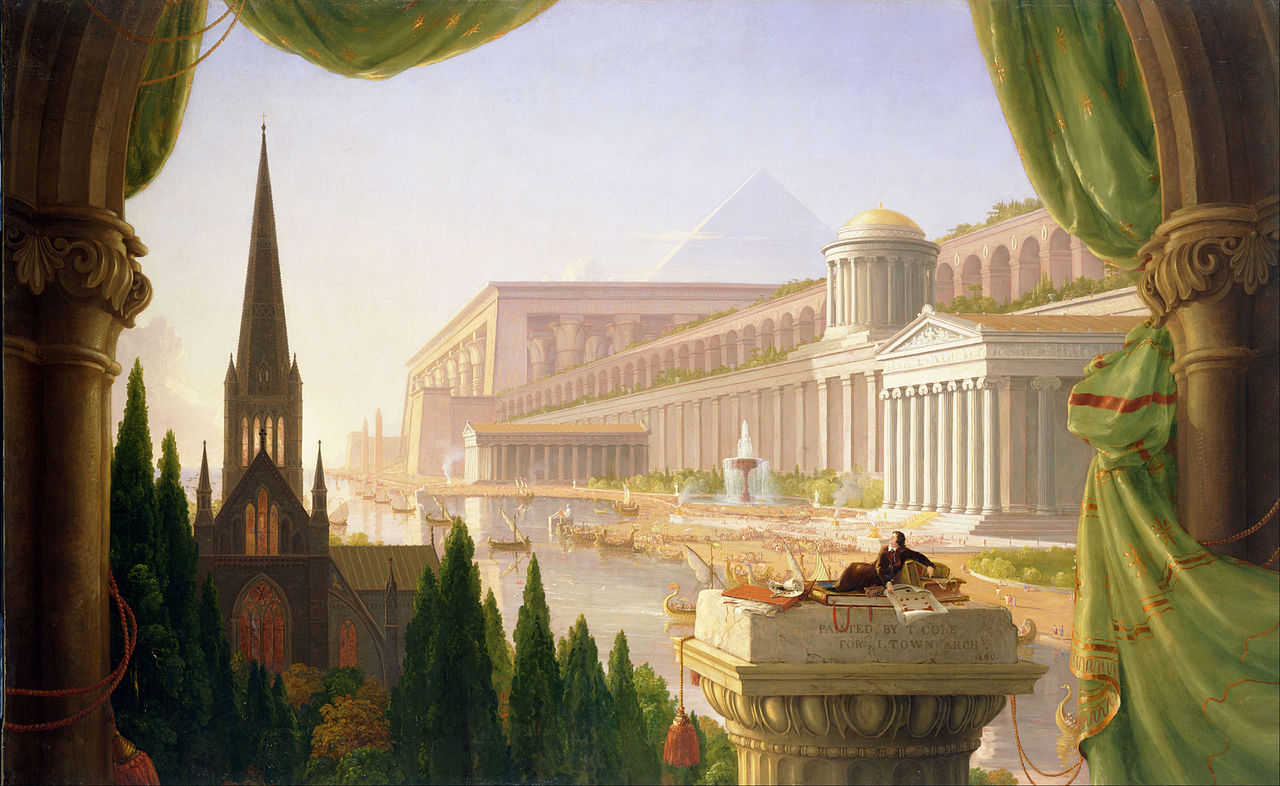 English textile designer William Morris always said he wanted to dream a poem. When he finally did and was asked whether he could remember it, he said, “Only the first line, and it went like this: The moonlight slept on a treacle sea.”

Archbishop Edward Benson told Edmund Gosse that he dreamed he had been appointed poet laureate and found himself reciting this couplet to the queen:

Your latest atmosphere device
Is all composed of dust and lice.

And Sir John Squire confessed that when he dreamed the following lines they seemed impressive until he woke up:

There was a boy grew twenty inch, yes,
Twenty inch a year,
It might have made his mother flinch, but
She was quite a dear;
Yes, she was excellent,
And she was well content
To watch her offspring forge ahead in his
Peculiar sphere.