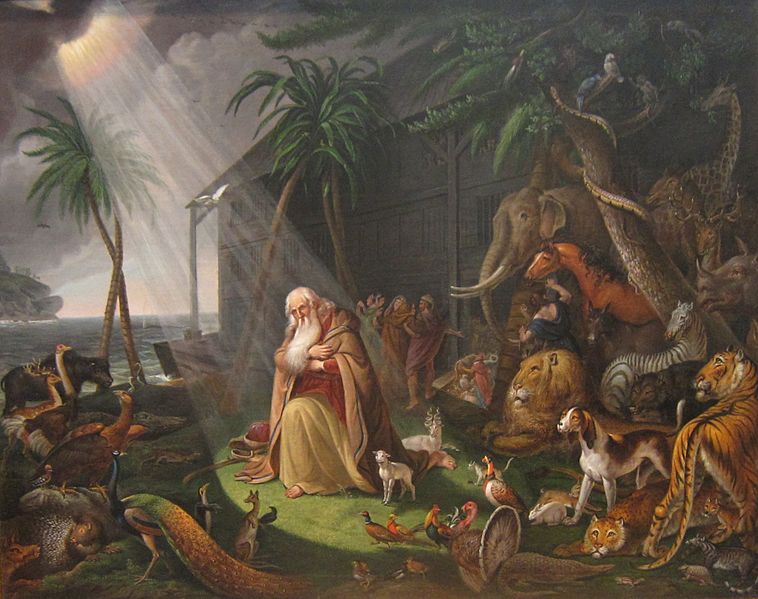 How many animals of each kind did Moses take on the ark? If you’re like most people, you tend to answer two, even though you know it was Noah, not Moses, who took animals on the ark. People tend to have difficulty noticing when a term in a sentence or question is replaced with a semantically similar but incorrect term.

This isn’t really surprising on its face. What’s surprising is how robust the effect is. About 50 percent of people make the mistake even when asked to read the question aloud before answering it. The effect persists even when people are warned that a distortion might be present, and most people express confidence in their answer even when given unlimited time to think about it. Further examples:

One possible explanation is “partial matching” — the distorted question so closely resembles one that we recognize that we take the risk of jumping to the answer. “Everyday cognitive processing must be based on simple heuristics such as matching sets of features rather than exact matches, as very few tasks require exact matches,” suggest researchers Heekyeong Park and Lynne M. Reder. “Partial matching is immutable because it is the most efficient way for memory to operate, given the nature of the environment in which we live.”