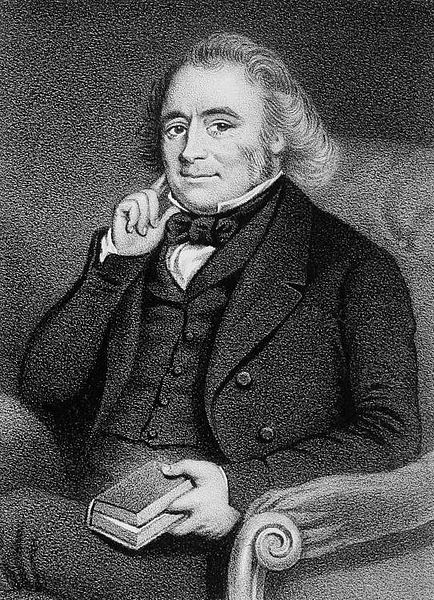 As a boy, Samuel Taylor Coleridge’s son Hartley invented an imaginary world called Ejuxria, with a detailed history and geography that he described to his brother Derwent as he created it. Derwent later recalled:

The Ejuxrian world presented a complete analogon to the world of fact, so far as it was known to Hartley, complete in all its parts; furnishing a theatre and scene of action, with dramatis personae and machinery, in which, day after day, for the space of long years, he went on evolving the complicated drama of existence. There were many nations, continental and insular, each with its separate history, civil, ecclesiastical, and literary, its forms of religion and government, and specific national character. When at length a sense of unreality was forced upon him, and he felt himself obliged to account for his knowledge of, and connection with, this distant land, he had a story … of a great bird, by which he was transported to and fro. But he recurred to these explanations with great reluctance and got rid of them as quickly as possible. Once I asked him how it came that his absence on these occasions was not observed; — but he was angry and mortified, and I never repeated the experiment.

Robert Southey and Hartley’s mother saw to it that “a spot of waste ground was appropriated for Hartley’s use: this was divided into kingdoms and subdivided into provinces, each of the former being assigned to one of his playmates. A canal was to run through the whole, upon which ships were to be built. … War was to be declared and battles fought between the sovereign powers … [Hartley] had a scheme for training cats and even rats for various offices and labours, civil and military. … But how he talked! and how his hearers, one of them a playfellow from the town, the Sancho Panza of our Don Quixote, listened and believed!”

Derwent believed that Hartley kept elaborating Ejuxria even in adulthood. In Private Lives of the Ancient Mariner, Molly Lefebure speculates that Hartley’s great bird may eventually have evolved into an albatross in Samuel Coleridge’s mind. “Birds of such omen do not come into one’s life simply to be forgotten,” she writes. “They perch on the masthead of shrouded memory to swoop down into close view at some mysteriously given moment.”