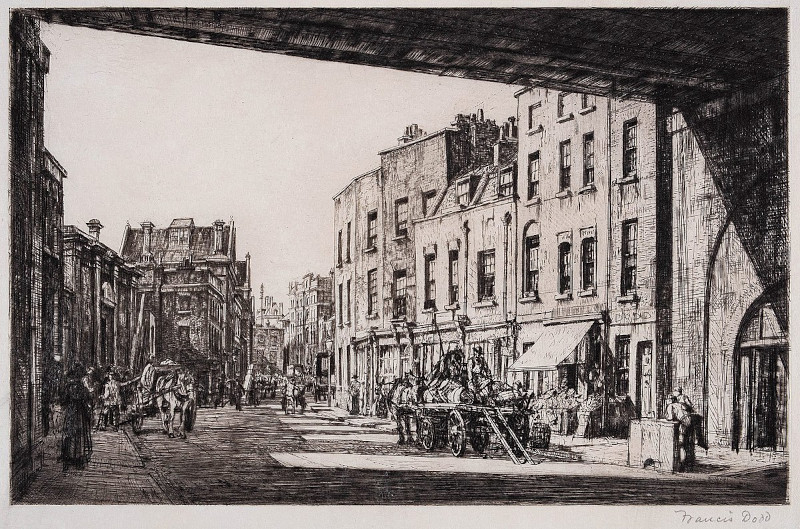 In 1891, a mysterious figure appeared on the streets of London, dispensing pills to poor young women who then died in agony. Suspicion came to center on a Scottish-Canadian doctor with a dark past in North America. In this week’s episode of the Futility Closet podcast we’ll describe the career of the Lambeth Poisoner, whose victims remain uncounted.

We’ll also consider a Hungarian Jules Verne and puzzle over an ambiguous sentence.

How can an investor responsibly divest herself of stock in a company that she feels has acted immorally?

Sources for our feature on Thomas Neill Cream:

Dean Jobb, The Case of the Murderous Dr. Cream: The Hunt for a Victorian Era Serial Killer, 2021.

“Coincidences Point the Finger at Cream as the Ripper,” [Regina, Saskatchewan] Leader-Post, May 5, 1979.