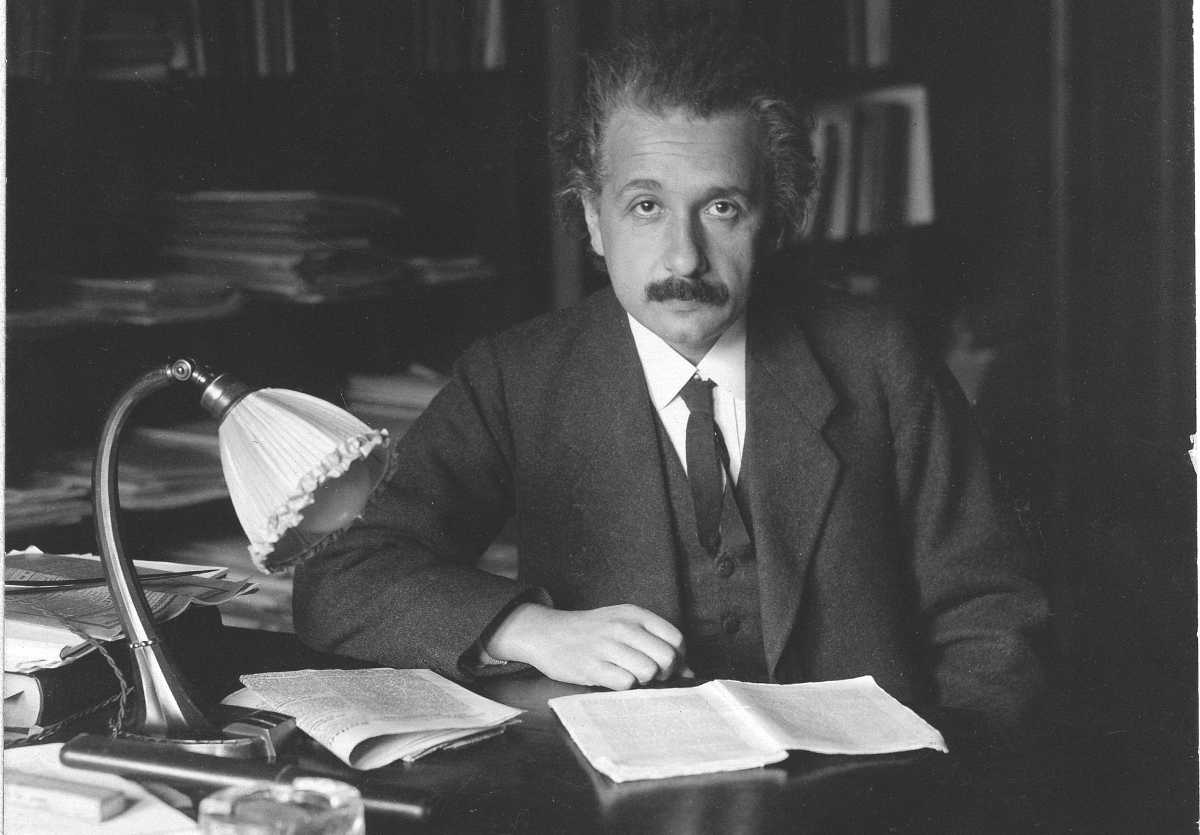 During an eclipse in 1919, Sir Arthur Eddington confirmed Albert Einstein’s prediction of the gravitational bending of light rays, upholding the general theory of relativity. That Christmas, Einstein wrote to his friend Heinrich Zangger in Zurich:

“With fame I become more and more stupid, which, of course, is a very common phenomenon. There is far too great a disproportion between what one is and what others think one is, or at least what they say they think one is. But one has to take it all with good humor.”

(From Helen Dukas and Banesh Hoffmann, eds., Albert Einstein, the Human Side: New Glimpses From His Archives, 1979.)