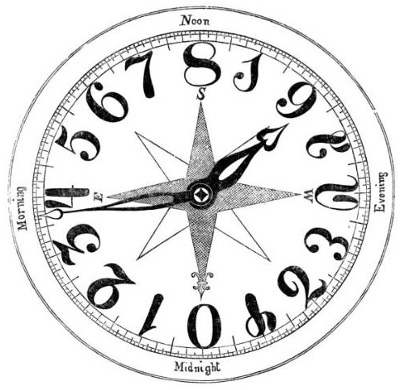 In 1859, far ahead of its application in computing, engineer John W. Nystrom proposed that we adopt base 16 for arithmetic, timekeeping, weights and measures, coinage, and even music.

He named the 16 digits an, de, ti, go, su, by, ra, me, ni, ko, hu, vy, la, po, fy, and ton, and invented new numerals for the upper values. Numbers above this range would be named using these roots, so 17 in decimal would be tonan (“16 plus 1”) in Nystrom’s system. And he devised some wonderfully euphonious names for the higher powers:

So the hexadecimal number 1510,0000 would be mill-susanton-bong.

The system was never widely adopted, but Nystrom was confident in its rationality. “I know I have nature on my side,” he wrote. “If I do not succeed to impress upon you its utility and great importance to mankind, it will reflect that much less credit upon our generation, upon scientific men and philosophers.”

His book is here.