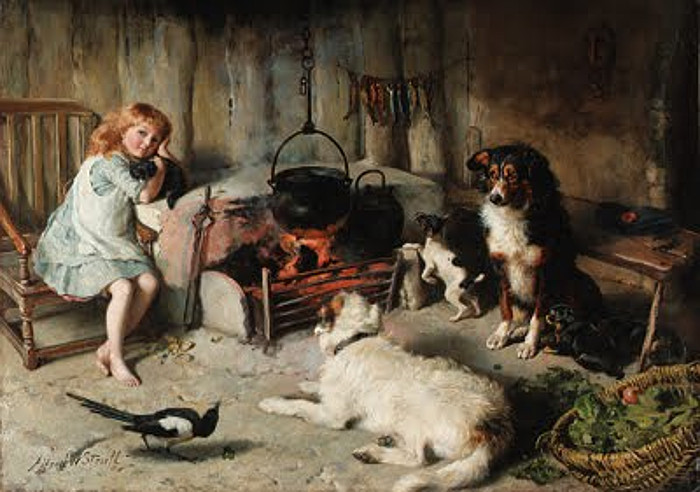 Another time-lengthening effect, the ‘watched-pot’ phenomenon, has been studied by Richard A. Block. Actually using the old adage ‘a watched pot never boils’ as the impetus for his experiments, Block tested the subjective time experiences of observers watching a pot of water as it was heated slowly to the boiling point. One group of subjects, told that they would subsequently be asked for a time estimate, attended carefully to the passage of time. They felt that the time interval was long. A second group, instructed that the experiment involved visual perception, attended to time less carefully and therefore estimated the duration to be shorter. One of Block’s conclusions is that attention to time has a strong influence on perceived length.