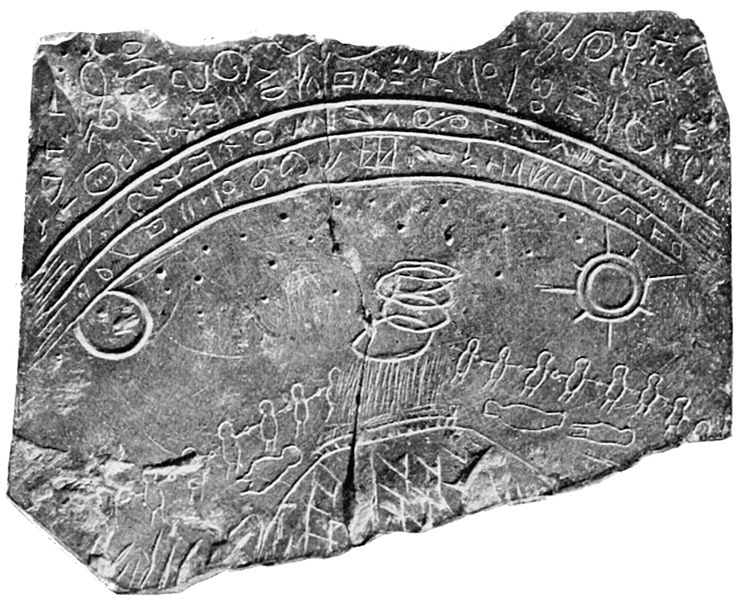 When the Rev. Jacob Gass discovered three inscribed slate tablets near Davenport, Iowa, in 1877, he thought they demonstrated the presence of an ancient Old World people who’d traveled to the Americas long before Columbus. The find was praised in local journals, but in 1885 ethnologist Cyrus Thomas declared them a fraud: The inscriptions were a hodgepodge of various languages amateurishly rendered, and Gass had reported finding the slates in loose soil in which human bones had been scattered about, suggested that they’d been planted there.

It turned out that the slates matched those on the roof of a nearby house of prostitution, right down to the nail holes. In 1991 archaeologist Marshall McKusick tracked down a confession by local academy member James Willis Bollinger, who said, “We had no respect for Reverend Gass because he was the biggest windjammer and liar and everyone knew he was. We wanted to shut him up once and for all.” McKusick points out that Bollinger was only 9 years old when the slates had been discovered, but perhaps he’d heard the story from other members and injected himself into the story. The modern consensus is that Gass was the victim of a hoax.