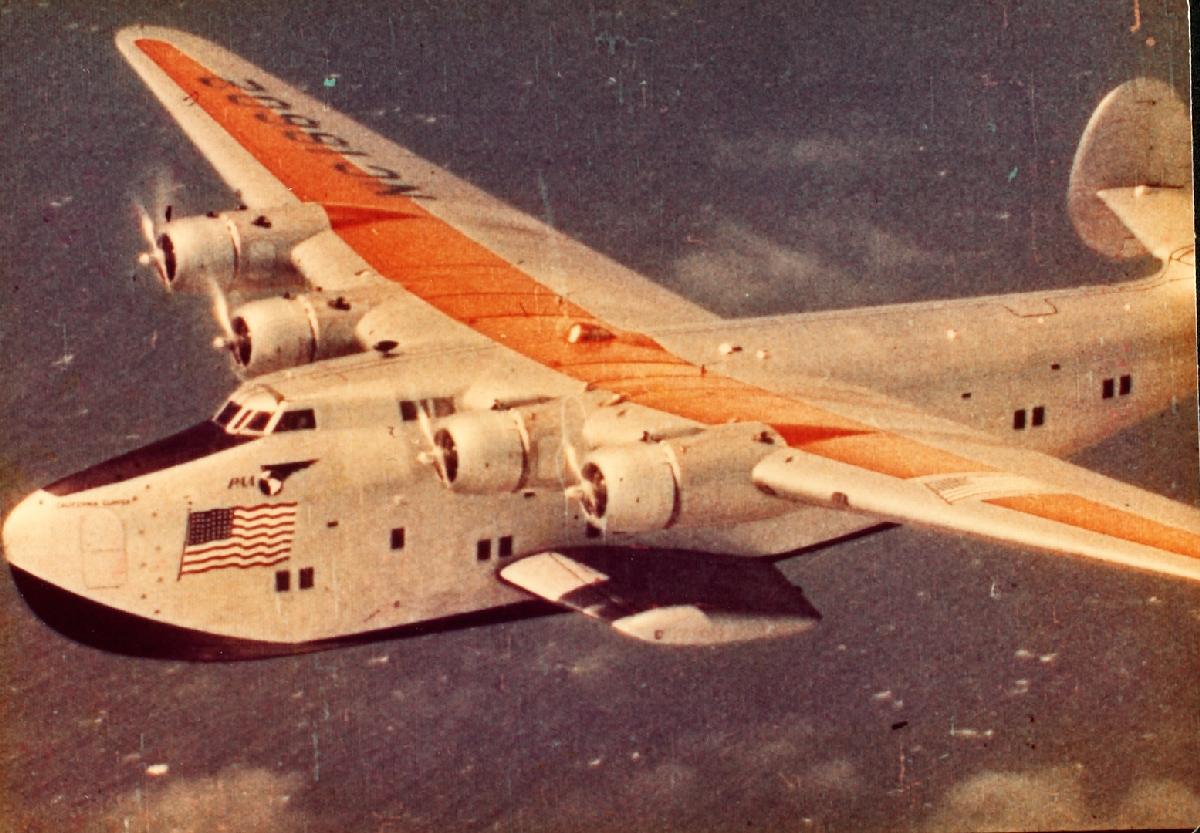 When Japan attacked Pearl Harbor, the crew of an American seaplane were caught off guard near New Zealand. Unable to return across the Pacific, they were forced to fly home “the long way” — all the way around the world. In this week’s episode of the Futility Closet podcast we’ll follow the adventures of the Pacific Clipper on its 30,000-mile journey through a world engulfed in war.

We’ll also delve into the drug industry and puzzle over a curious case of skin lesions.

In the 18th century Italian artist Giovanni Piranesi began to turn out etchings of fantastic prisons.

Sources for our feature on the Pacific Clipper:

John A. Marshall, “Celebrating the 75th Anniversary: The ‘Round The World Saga of the ‘Pacific Clipper,'” Pan Am Historical Foundation (accessed April 1, 2018).

James Rudd, “From Viagra to Valium, the Drugs That Were Discovered by Accident,” Guardian, July 10, 2017.