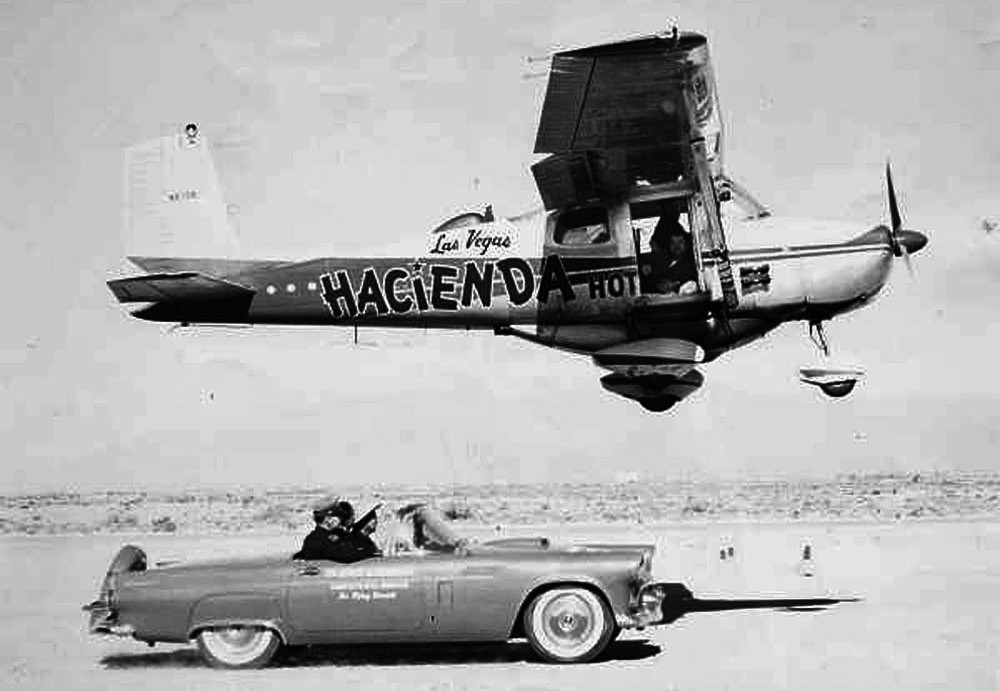 The world’s longest airplane flight took place in 1958, when two aircraft mechanics spent 64 days above the southwestern U.S. in a tiny Cessna with no amenities. In this week’s episode of the Futility Closet podcast we’ll follow the aerial adventures of Bob Timm and John Cook as they set a record that still stands today.

The Pythagorean theorem can be demonstrated using tangrams.

Sculptor Marc Quinn molded a self-portrait from nine pints of his own frozen blood.

Sources for our feature on Bob Timm and John Cook: 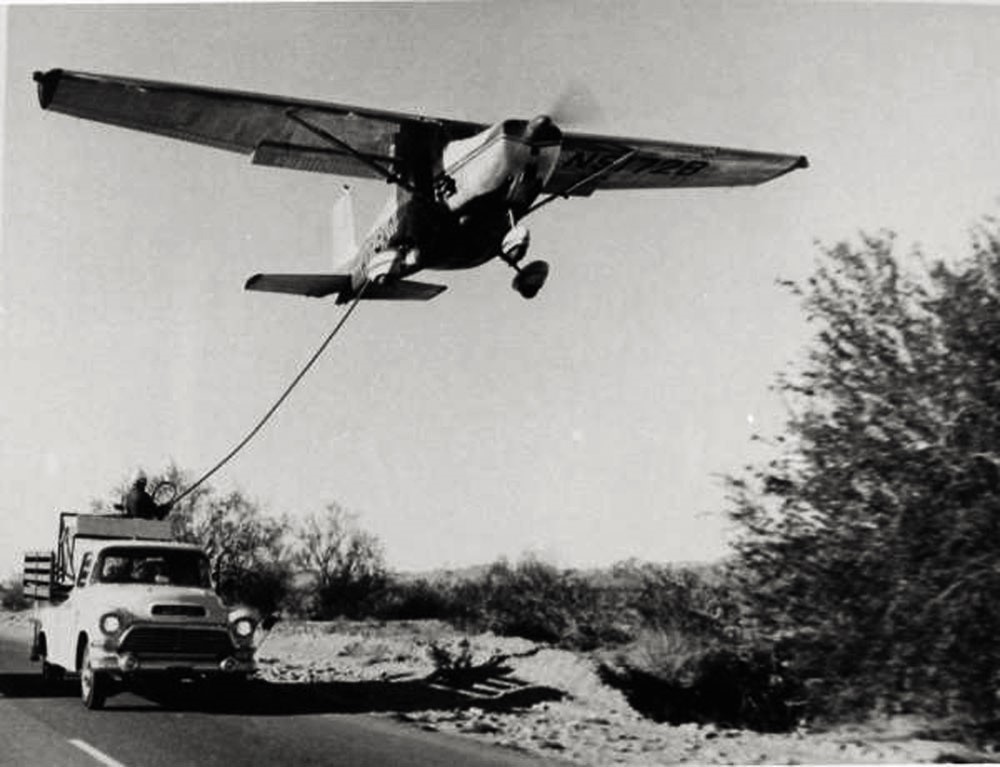 Helena Horton, “Battersea Has Been Trying to Get Parliament to Adopt a Cat Since 2014 — and Has Two Which Are Perfect for Mousing,” Telegraph, Aug. 17, 2017.

Ben Glaze, “‘Lazy’ Larry the Cat Is So Bad at Killing Downing Street Mice That Pest Controllers Have Been Brought In,” Mirror, Feb. 13, 2018.

The “Buzzard Lope” performed at the Berlin Blues Explosion 2017.

This week’s lateral thinking puzzle is based on an item that Sharon read in Dan Lewis’ Now I Know newsletter (warning — this link spoils the puzzle).