Podcast Episode 169: John Harrison and the Problem of Longitude 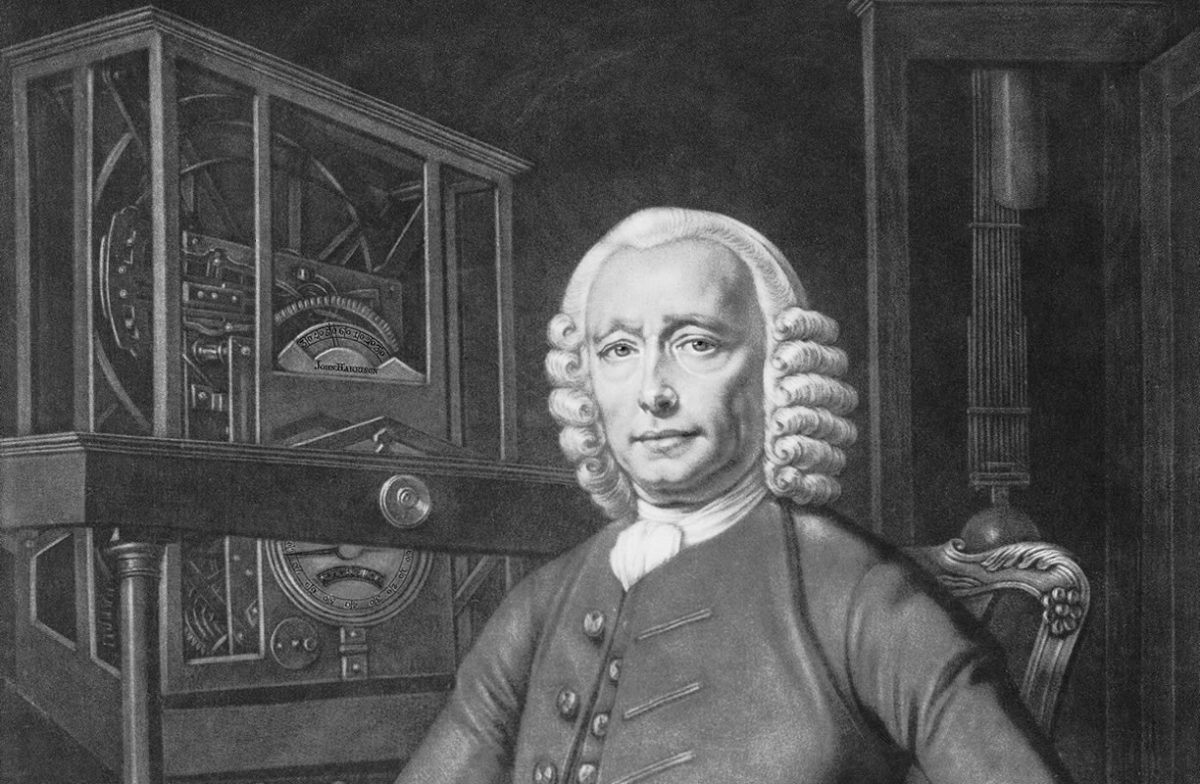 Ships need a reliable way to know their exact location at sea — and for centuries, the lack of a dependable method caused shipwrecks and economic havoc for every seafaring nation. In this week’s episode of the Futility Closet podcast we’ll meet John Harrison, the self-taught English clockmaker who dedicated his life to crafting a reliable solution to this crucial problem.

We’ll also admire a dentist and puzzle over a magic bus stop.

Working in an Antarctic tent in 1908, Douglas Mawson found himself persistently interrupted by Edgeworth David.

In 1905, Sir Gilbert Parker claimed to have seen the astral body of Sir Crane Rasch in the House of Commons.

Sources for our feature on John Harrison:

William E. Carter and Merri S. Carter, “The Age of Sail: A Time When the Fortunes of Nations and Lives of Seamen Literally Turned With the Winds Their Ships Encountered at Sea,” Journal of Navigation 63:4 (October 2010), 717-731.

An Act for the Encouragement of John Harrison, to Publish and Make Known His Invention of a Machine or Watch, for the Discovery of the Longitude at Sea, 1763.

John Harrison, An Account of the Proceedings, in Order to the Discovery of the Longitude, 1763.

John Harrison, A Narrative of the Proceedings Relative to the Discovery of the Longitude at Sea, 1765.

Nevil Maskelyne, An Account of the Going of Mr. John Harrison’s Watch, at the Royal Observatory, 1767.

John Harrison, Remarks on a Pamphlet Lately Published by the Rev. Mr. Maskelyne, 1767.

An Act for Granting to His Majesty a Certain Sum of Money Out of the Sinking Fund, 1773.

John Harrison, A Description Concerning Such Mechanism as Will Afford a Nice, or True Mensuration of Time, 1775.

A few photos of Practical Dialogues.

This week’s lateral thinking puzzle was contributed by listener Oskar Sigvardsson, who sent these corroborating links (warning — these spoil the puzzle).