Podcast Episode 146: Alone in the Wilderness 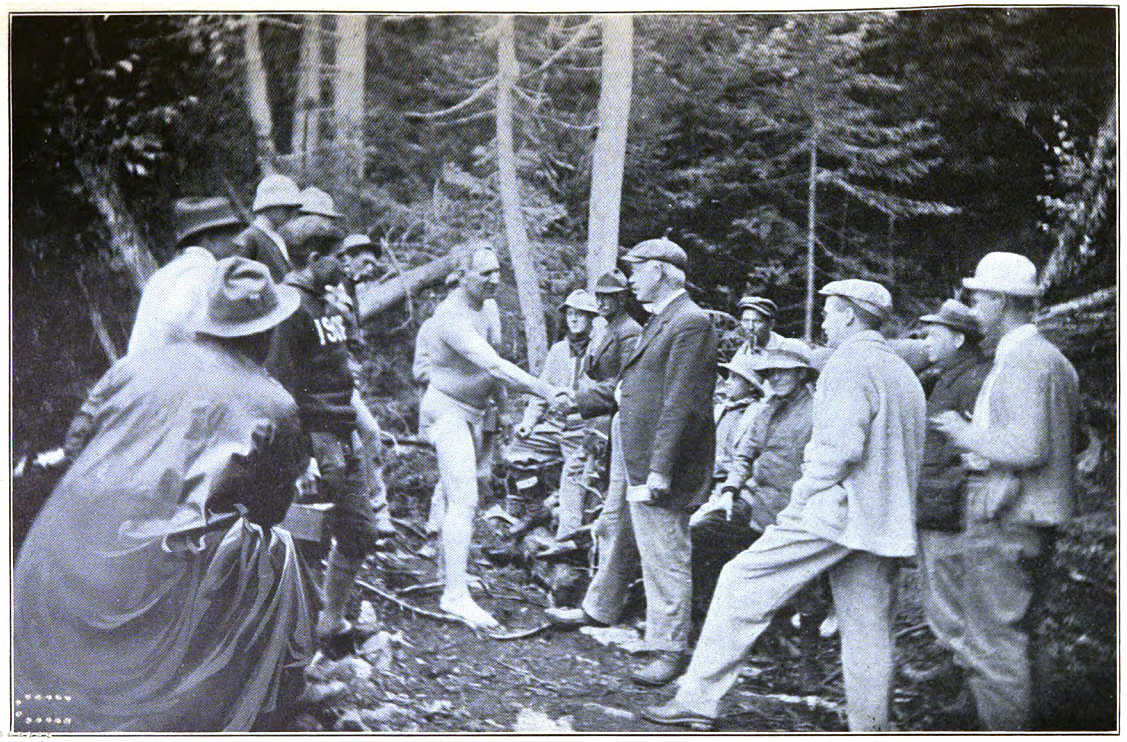 In 1913 outdoorsman Joseph Knowles pledged to spend two months in the woods of northern Maine, naked and alone, fending for himself “without the slightest communication or aid from the outside world.” In this week’s episode of the Futility Closet podcast we’ll follow Knowles’ adventures in the woods and the controversy that followed his return to civilization.

We’ll also consider the roots of nostalgia and puzzle over some busy brothers.

In 1972, a French physicist discovered a natural uranium reactor operating underground in Gabon.

In the 13th century the English royal menagerie included a polar bear.

Sources for our feature on Joseph Knowles:

Joseph Knowles, Alone in the Wilderness, 1913.

Joseph B. Frazier, “An Early Nature Buff: By Going Into the Woods Alone, Did Joe Knowles Remind America of Its Potential?”, Orlando Sentinel, March 2, 2008.

“Joe Knowles and the Legacy of Wilderness Adventures,” Lewiston [Maine] Sun Journal, May 12, 2013. 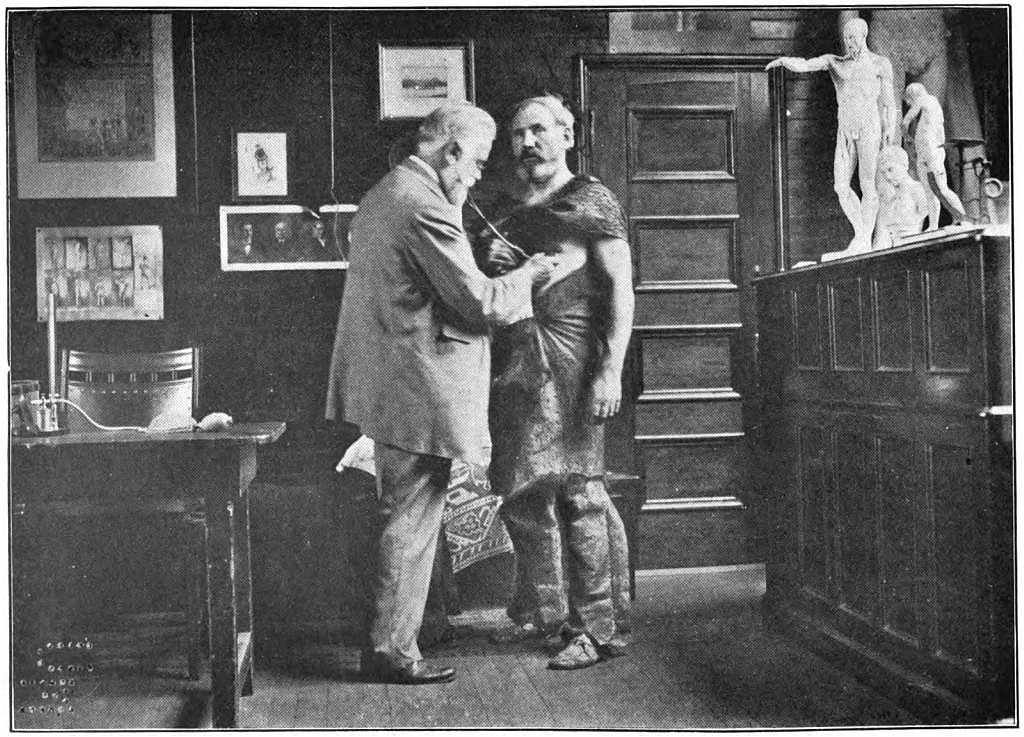 Still dressed in his bearskin and cedar-bark shoes, Knowles was examined by Harvard physician Dudley Sargent on Oct. 9, 1913. “He surpassed every test he took before starting on the trip,” Sargent declared. “His scientific experiment shows what a man can do when he is deprived of the luxuries which many people have come to regard as necessities.” 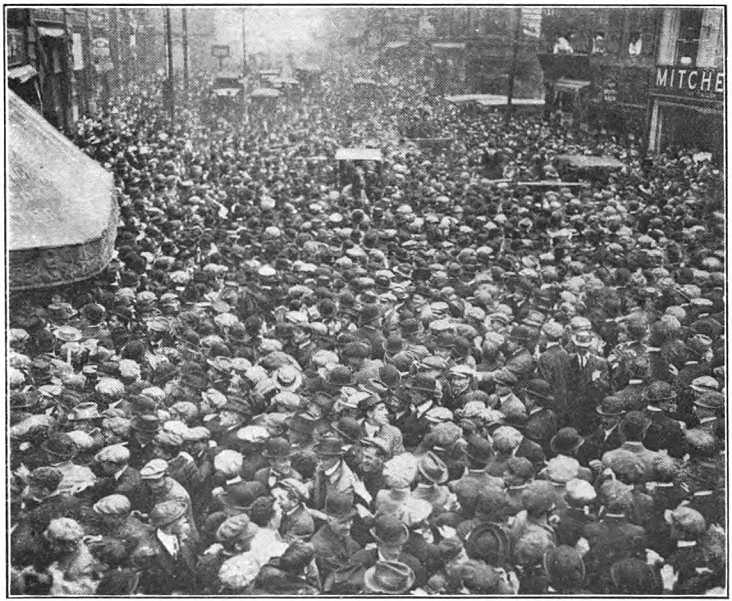 A portion of the crowd that met him in Boston.

University of Southampton, “What Nostalgia Is and What It Does” (accessed March 18, 2017).