The Value of Research 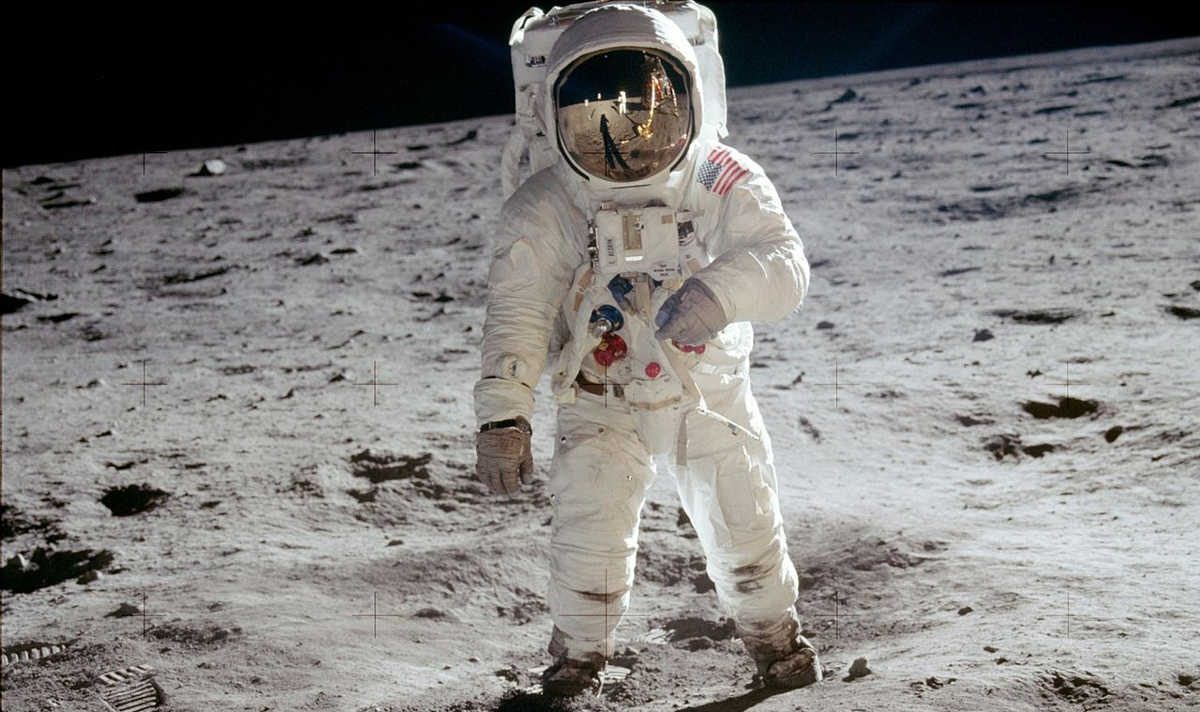 In 1970, shortly after the first lunar landing, rocket scientist Ernst Stuhlinger received a letter from missionary Sister Mary Jucunda in Zambia asking how the government could justify spending billions of dollars on space exploration when so many children on Earth were starving to death. He responded with a story:

About 400 years ago, there lived a count in a small town in Germany. He was one of the benign counts, and he gave a large part of his income to the poor in his town. This was much appreciated, because poverty was abundant during medieval times, and there were epidemics of the plague which ravaged the country frequently. One day, the count met a strange man. He had a workbench and little laboratory in his house, and he labored hard during the daytime so that he could afford a few hours every evening to work in his laboratory. He ground small lenses from pieces of glass; he mounted the lenses in tubes, and he used these gadgets to look at very small objects. The count was particularly fascinated by the tiny creatures that could be observed with the strong magnification, and which he had never seen before. He invited the man to move with his laboratory to the castle, to become a member of the count’s household, and to devote henceforth all his time to the development and perfection of his optical gadgets as a special employee of the count.

The townspeople, however, became angry when they realized that the count was wasting his money, as they thought, on a stunt without purpose. ‘We are suffering from this plague,’ they said, ‘while he is paying that man for a useless hobby!’ But the count remained firm. ‘I give you as much as I can afford,’ he said, ‘but I will also support this man and his work, because I know that someday something will come out of it!’

Indeed, something very good came out of this work, and also out of similar work done by others at other places: the microscope. It is well known that the microscope has contributed more than any other invention to the progress of medicine, and that the elimination of the plague and many other contagious diseases from most parts of the world is largely a result of studies which the microscope made possible.

The count, by retaining some of his spending money for research and discovery, contributed far more to the relief of human suffering than he could have contributed by giving all he could possibly spare to his plague-ridden community.

Stuhlinger’s whole letter is here (PDF). “Although our space program seems to lead us away from our earth and out toward the moon, the sun, the planets and the stars,” he wrote, “I believe that none of these celestial objects will find as much attention and study by space scientists as our earth.”