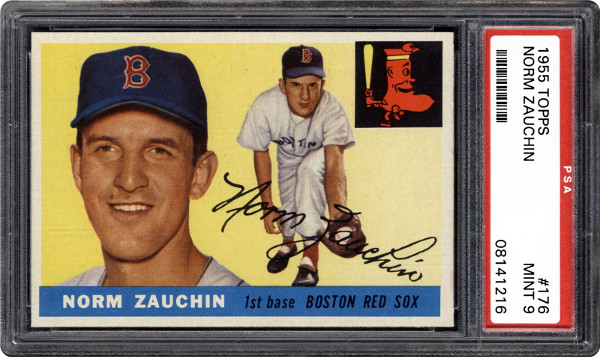 discoverture
n. the state of not having a husband

The Fenway Millionaires also have a ‘sleeper’ in Norm Zauchin, a massive fellow just out of the Army. Don’t underestimate him. When he was at Birmingham he pursued a twisting foul ball into a front row box. He clutched frantically. He missed grabbing the ball but he did grab a girl, Janet Mooney. This might not be considered a proper introduction by Emily Post but it worked for Zauchin. He married the gal. Nope. Don’t underestimate an opportunist like that.