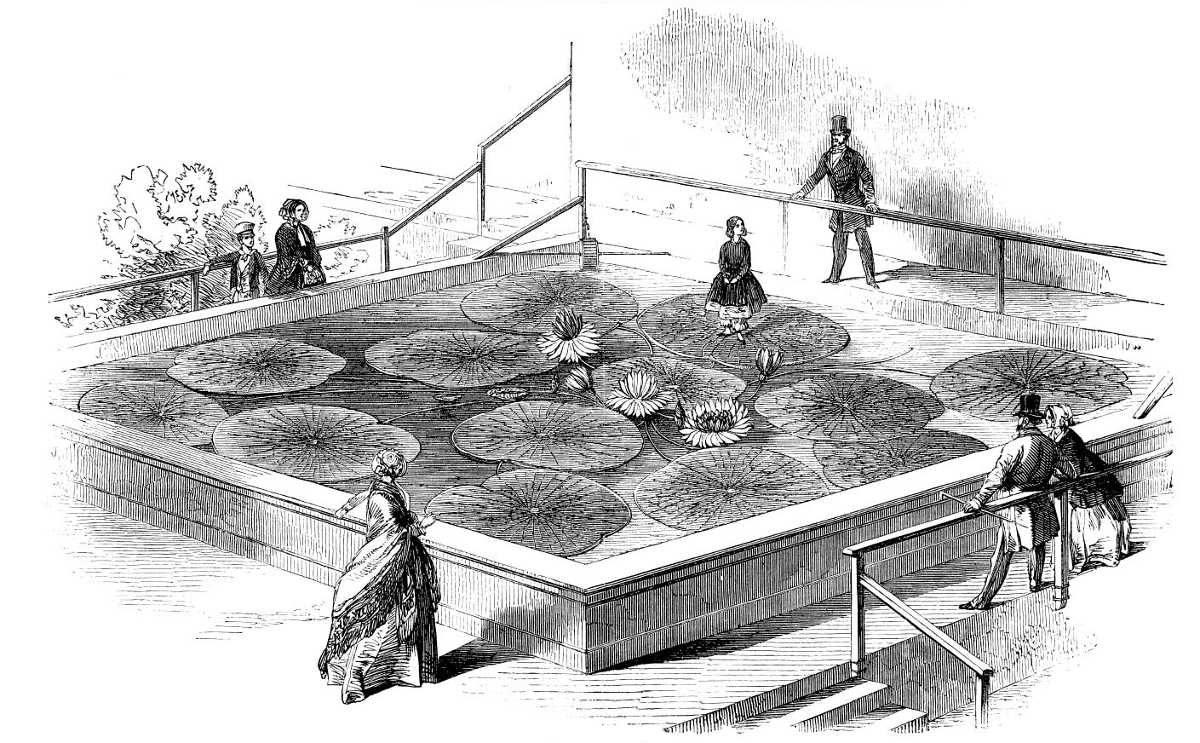 England went mad for water lilies after an Amazon lily was named after Queen Victoria in 1837. The plants balked at English weather, but when gardener Joseph Paxton put one in an experimental conservatory it flowered in three months.

Ultimately the lilies inspired their own greenhouse: Impressed that their radiating ribs could support his daughter Annie, Paxton borrowed this “natural feat of engineering” to design a new conservatory with a ridge-and-furrow roof. In time this led to his masterpiece: the Crystal Palace of the Great Exhibition of 1851. 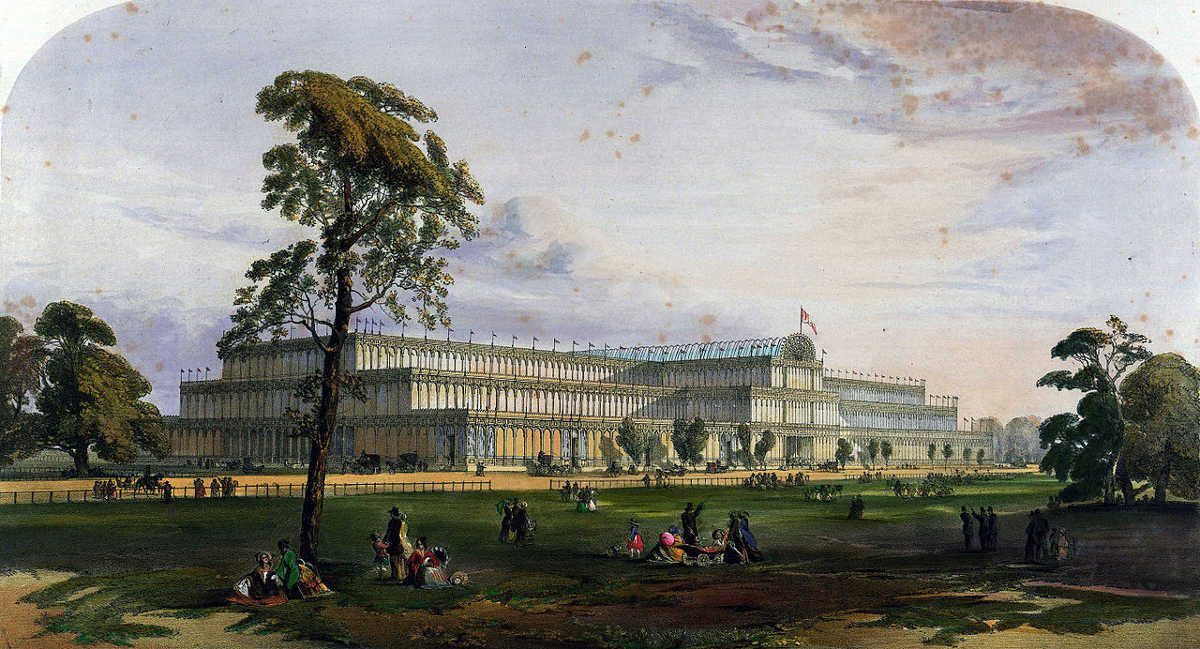