Podcast Episode 138: Life in a Cupboard 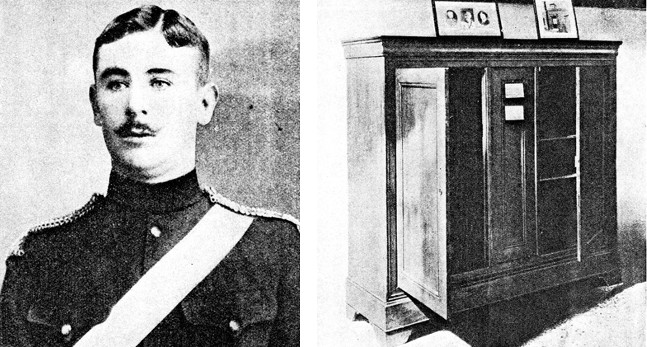 In this week’s episode of the Futility Closet podcast we’ll tell two stories about people who spent years confined in miserably small spaces. North Carolina slave Harriet Jacobs spent seven years hiding in a narrow space under her grandmother’s roof, evading her abusive owner, and Irishman Patrick Fowler spent most of World War I hiding in the cabinet of a sympathetic family in German-occupied France.

During a printers’ strike in 1923, New York newspapers put out a paper with 10 nameplates.

Henry Hudson’s journal reports an encounter with a mermaid in 1610.

Sources for our feature on Harriet Jacobs and Patrick Fowler:

Harriet Jacobs, Incidents in the Life of a Slave Girl, 1861.

Miranda A. Green-Barteet, “‘The Loophole of Retreat’: Interstitial Spaces in Harriet Jacobs’s Incidents in the Life of a Slave Girl,” South Central Review 30:2 (Summer 2013) 53-72.

Reuters has two photos from the 1999 molasses flood in Delft, the Netherlands. 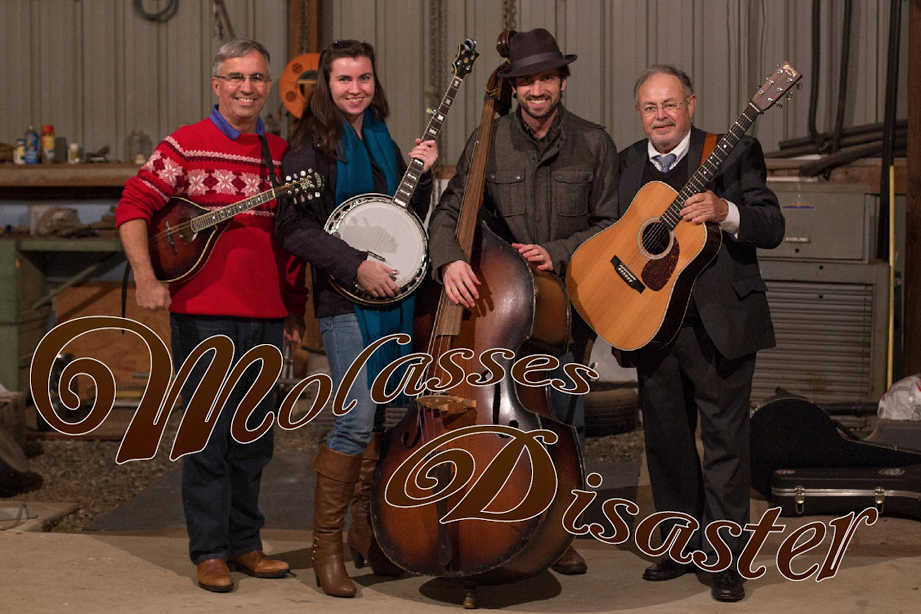