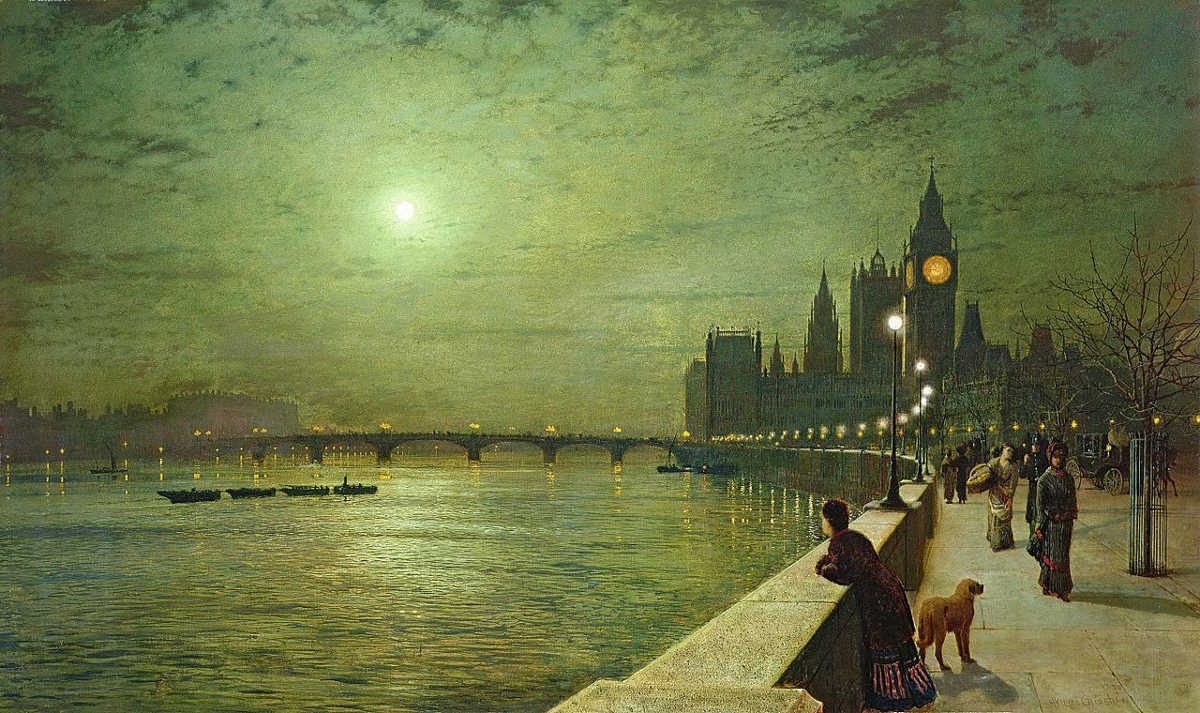 In 1857 The Leisure Hour tried to imagine life in London a century in the future, that is, in 1957. Many of the predictions seem sadly optimistic (for instance, the eradication of crime), but one in particular stands out:

I observed that from each of these district shops innumerable electric wires branched off in all directions, communicating with several houses in the district to which it belonged. Thus, no sooner did a house-keeper stand in need of any article than she could despatch the order instantaneously along the wire, and receive the goods by the very first railway carriage that happened to pass the store. Thus, she saved her time, and she lost no money, because all chaffering and cheapening, and that fencing between buyer and seller, which was once deemed a pleasure, had been long voted a disgraceful, demoralizing nuisance, and was done away with.

You can read the whole thing at the Public Domain Review.