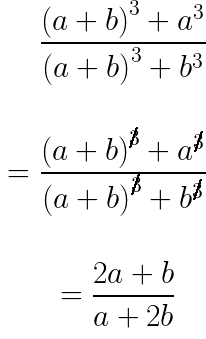 I don’t know whether this is contrived or whether a student offered it on an actual exam — Ed Barbeau presented “this little beauty of a howler” in the January 2002 College Mathematics Journal, citing Ross Honsberger of the University of Waterloo in Ontario.

Music of the Spheres

In his Harmonices Mundi of 1619, Johannes Kepler wrote, “The heavenly motions are nothing but a continuous song for several voices, to be perceived by the intellect, not by the ear; a music which, through discordant tensions, through syncopations and cadenzas as it were, progresses toward certain pre-designed six-voiced cadences, and thereby sets landmarks in the immeasurable flow of time.” In 1979 Yale geologist John Rodgers and musician Willie Ruff scaled up the frequencies of the planetary orbits into the range of human hearing so that Kepler’s “harmony of the world” could become audible:

Mercury, as the innermost planet, is the fastest and the highest pitched. It has a very eccentric orbit (as planets go), which it traverses in 88 days; its song is therefore a fast whistle, going from the E above the piano (e′′′′′) down more than an octave to about C# (c#′′′′) and back, in a little over a second. Venus and Earth, in contrast, have nearly circular orbits. Venus’s range is only about a quarter tone, near the E next above the treble staff (e′′′); Earth’s is about a half tone, from G (g′′) to G# at the top of that staff. … Next out from Earth is Mars, again with an eccentric orbit … it ranges from the C above middle C (c′′) down to about F# (f#′) and back, in nearly 10 seconds. The distance from Mars to Jupiter is much greater than that between the inner planets … and Jupiter’s song is much deeper, in the baritone or bass, and much slower. It covers a minor third, from D to B (D to B1) just below the bass staff. Still farther out and still lower is Saturn, only a little more than a deep growl, in which a good ear can sometimes hear the individual vibrations. Its range is a major third, from B to G (B2 to G2), the B at the top being just an octave below the B at the bottom of Jupiter’s range. Thus the two planets together define a major triad, and it may well have been this concord … that made Kepler certain he had cracked the code and discovered the secret of the celestial harmony.

(The outer planets, discovered after Kepler’s time, are represented here with rhythmic beats.) “The Earth sings Mi, Fa, Mi,” Kepler wrote. “You may infer even from the syllables that in this our home misery and famine hold sway.”

In The Interpretation of Dreams, Freud recalls “the defensive argument of a man who was accused by his neighbour of having returned a kettle to him in a damaged condition”:

In the first place, he said, he had returned the kettle undamaged; in the second, it already had holes in it when he borrowed it; and thirdly, he had never borrowed the kettle from his neighbour at all.

“But so much the better,” Freud notes. “If even one of these three methods of defence is recognised as valid, the man must be acquitted.” 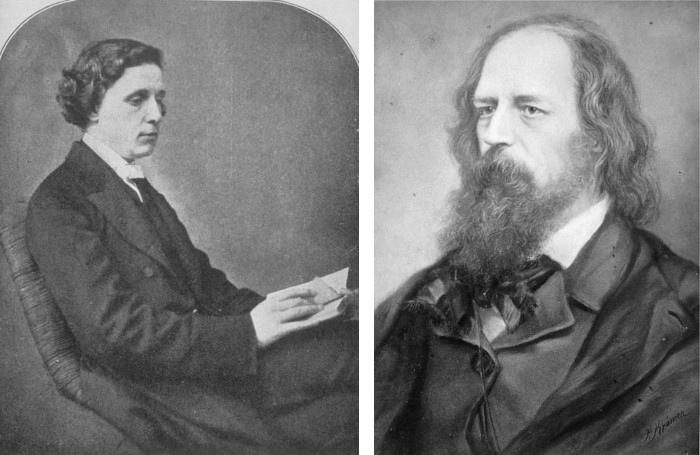 The land speed record for a petrol-powered rail vehicle was set way back in 1931, when aircraft engineer Franz Kruckenberg experimented with a “rail zeppelin” on German railway lines. An aircraft engine drove a rearward-facing propeller to accelerate a lightweight aluminum body to the startling speed of 230.2 km/h (143.0 mph), a railway record that held until 1954.

The vehicle evolved over a few years but was eventually dropped in favor of other high-speed designs. 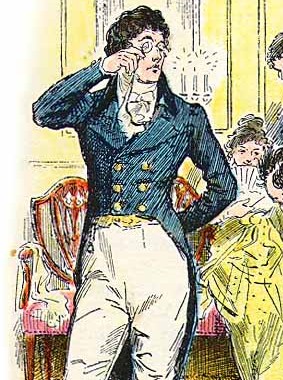 In Jane Austen’s Pride and Prejudice, the residents of Meryton consider Mr. Darcy arrogant, proud, and conceited because of his reactions to village people. Of Elizabeth Bennet he says, “She is tolerable; but not handsome enough to tempt me; and I am in no humour at present to give consequence to young ladies who are slighted by other men.” Later, when she spurns his proposal, he tells her directly, “Nor am I ashamed of the feelings I related. They were natural and just. Could you expect me to rejoice in the inferiority of your connections? To congratulate myself on the hope of relations whose condition in life is so decidedly beneath my own?”

The trouble is, he’s right — Darcy is educated, intelligent, wealthy, and handsome. He is superior to the people he’s judging, even according to their own standards. University of Minnesota philosopher Valerie Tiberius asks, what then is arrogance?

“Henry Kissinger, for instance, is by all accounts a highly arrogant person, but his intellectual talents are considerable, and all philosophical accounts of the good life for human beings assign such talents an important role. … So if Darcy and Kissinger believe that they are doing pretty well by the standards of human excellence, it is not obvious that they are wrong, and their arrogance must therefore consist in something other than a false belief.” 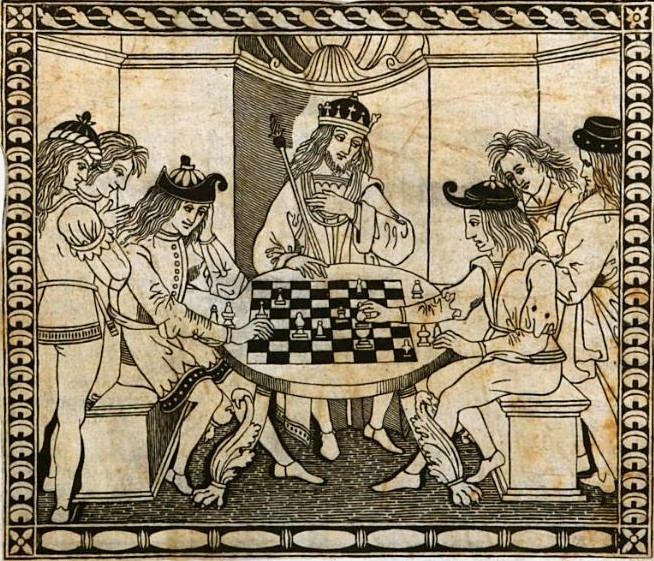 In medieval chess, each of the eight pawns was associated with a commoner’s occupation. From king rook pawn to queen rook pawn:

Jacopo de Cessolis used the game as the basis for a series of sermons on morality — he says that a philosopher invented the game to show his cruel king “the maners and conditicions of a kynge of the nobles and of the comun people and of theyr offices and how they shold be touchid and drawen. And how he shold amende hymself & become vertuous.”

A curious puzzle by Dartmouth mathematician Peter Winkler: You’ve just joined the Coin Flippers of America, and fittingly the amount of your dues will be decided by chance. You’ll name a head-tail sequence of length 5, and then a coin will be flipped until that sequence appears in five consecutive flips. Your dues will be the total number of flips in U.S. dollars; for instance, if you choose HHHHH and it takes 36 flips to produce a run of five heads, then your annual dues will be $36. What sequence should you pick?

At first it seems that it shouldn’t matter — any fixed sequence should have the probability (1/2)5, or 1/32. But “Not so fast,” Winkler writes. “Overlapping causes problems.” It is true that in an infinite sequence of random flips, the average distance between one occurrence and the next of any fixed sequence is 1/32. But if you choose HHHHH (for example), one occurrence of this outcome gives a huge head start to the next — if the next flip is a tail, then you’re starting over cleanly, but if it’s a head then you’ve already produced the next occurrence.

“If X is the average time needed to get HHHHH starting fresh, the average of 1 + X and 1 is 32,” Winkler writes. “Solving for X yields a startlingly high 62 flips.” To get your expected dues down to $32, you need to pick a sequence where this “head start” effect doesn’t obtain. There are 10 such sequences; one is HHHTT.

A student leaves university in America with a transcript full of information. Even with grade inflation, there are thirty marks of A or A- or B+ or B to look at, each one attached to a different course like Advanced Calculus or 20th Century Philosophy or Introduction to Economics. Grade-point averages are constructed from these transcripts and reported to three digits of accuracy.

If you add up these probabilities times their base 2 logarithms, all times minus one, you find out how much information there is in an Oxford degree. The result is: 1.37 bits of information.

There are 12 people in a room. Some always tell the truth, and the rest always lie.

How many honest people are in the room?