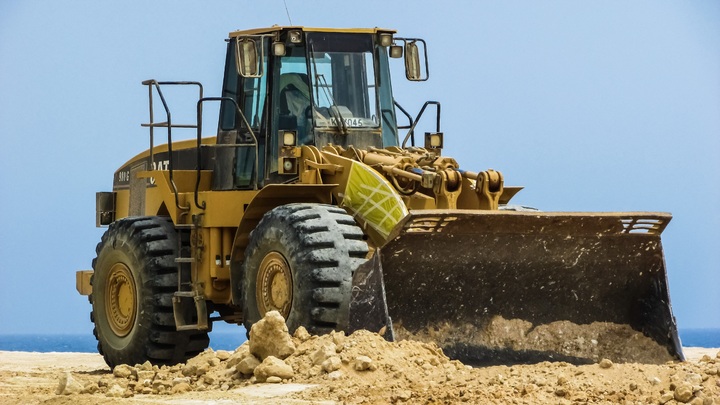 In 2000, University of Maine geological scientist Roger LeB. Hooke estimated that human beings now move more earth than any other geomorphic agent, 6 metric tons of earth and rock per capita each year (31 tonnes in the United States!), for a global total of about 35 billion tonnes.

For comparison, ancient Egypt moved 625 kg per capita per year, Easter Island 260 kg, and the Mayan city of Copán 665 kg. Rome, at its zenith, including the roads, moved 3.85 tonnes of earth per person each year. Hooke estimates that the earth we’ve moved in the last 5,000 years could build a mountain range 4,000 meters high, 40 km wide, and 100 km long. And if the current rates of increase persist (mostly due to technology and population growth), that mountain range could double in length by 2100.

“One may well ask how long such rates of increase can be sustained, and whether it will be rational behavior or catastrophe that brings them to an end.”