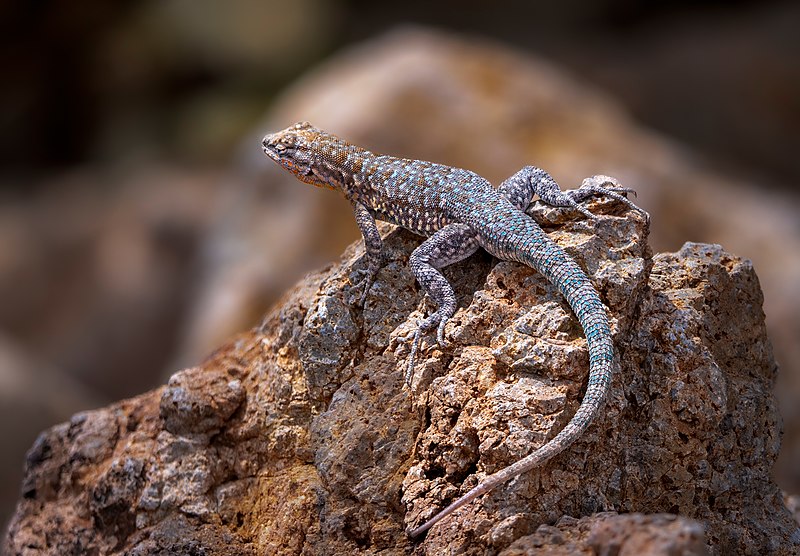 So, broadly speaking, orange beats blue, blue beats yellow, and yellow beats orange, an equilibrium of sorts in which each variety has an advantage over another but not over the third.