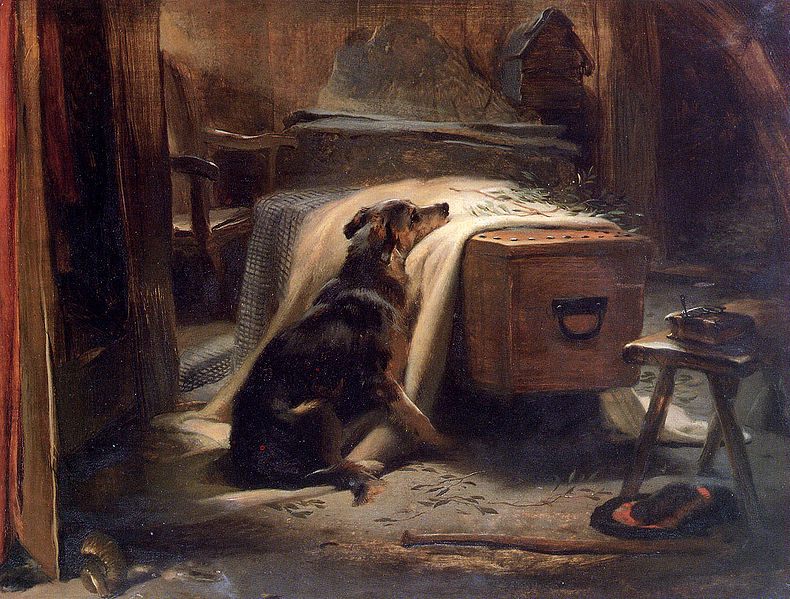 In the early 1900s, a train company left a coffin in the rain, resulting in “mutilation” of the corpse. The widow sought damages, which raised a poignant question: Who owns a corpse? An earlier case had held that once it’s buried a corpse belongs to the ground; a person who dug it up improperly would be guilty merely of trespass. But another case had deemed a corpse “quasi-property”: It may belong to no one, but certainly the kin have an interest in it. Joseph Henry Lumpkin of the Georgia Supreme Court wrote:

Death is unique. It is unlike aught else in its certainty and its incidents. A corpse in some respects is the strangest thing on earth. A man who but yesterday breathed and thought and walked among us has passed away. Something has gone. The body is left still and cold, and is all that is visible to mortal eye of the man we knew. Around it cling love and memory. Beyond it may reach hope. It must be laid away. And the law — that rule of action which touches all human things — must touch also this thing of death. It is not surprising that the law relating to this mystery of what death leaves behind cannot be precisely brought within the letter of all the rules regarding corn, lumber and pig iron.

The court ruled in favor of the widow, and this view is widely held today: The survivors have the right to take possession of a body and dispose of it.