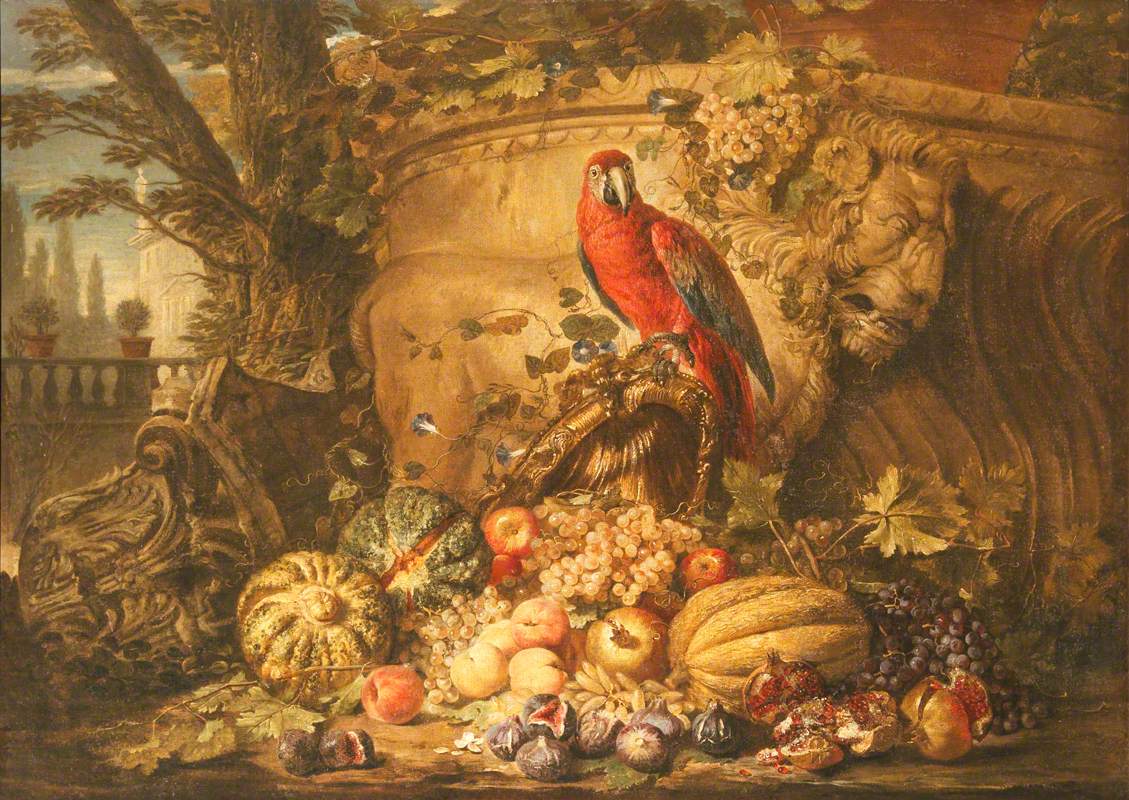 Dr. Goldsmith tells a story of King Henry the Seventh’s Parrot, which fell out of the window of a room in the palace at Westminster, into the Thames, and at once called aloud, as it had heard people do, ‘A boat! twenty pounds for a boat!’ A waterman passing, took it up, and saved the poor bird’s life; and, on a question arising as to the amount to be paid to the man as a reward for restoring the Parrot, it was appealed to, when it instantly screamed out, ‘Give the knave a groat!’

— Zoological Sketches: Consisting of Descriptions of One Hundred and Twenty Animals, 1844