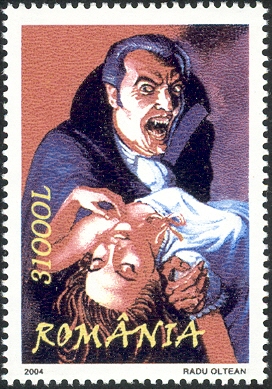 In 1900, three years after Bram Stoker published Dracula, a variant of the story was serialized in the Reykjavík newspaper Fjallkonan. When Makt Myrkranna (Powers of Darkness) was published in book form in 1901, the volume credited Valdimar Ásmundsson, the newspaper’s editor, as its translator.

The origins of the Icelandic version of Stoker’s tale remained a puzzle for more than a century. In 2017 it came to light that it had been adapted from an earlier newspaper serialization in Swedish, titled Mörkrets makter.

In fact it appears there were two Swedish variants, one of which seems to have served as the basis for the Icelandic version. All three of these differ significantly from Stoker’s familiar novel, though they include all the main characters.

How all this came about is still the subject of intense research. But despite their mystery, in some eyes the Nordic variants are superior to Stoker’s original. Dutch literary researcher Hans Corneel de Roos wrote, “Although Dracula received positive reviews in most newspapers of the day … the original novel can be tedious and meandering … Powers of Darkness, by contrast, is written in a concise, punchy style; each scene adds to the progress of the plot.”