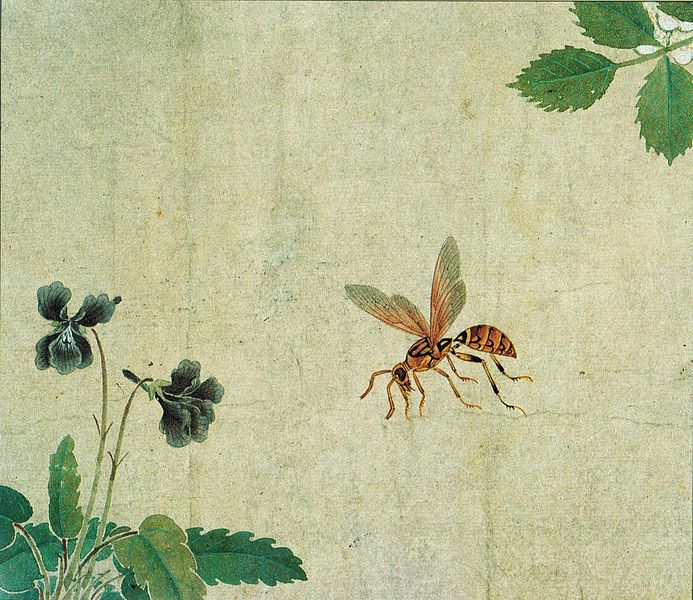 [T]o deprive the meanest insect of life, without a good reason for so doing, is certainly criminal. By such an act, a man destroys, what neither he, nor all the united powers of the world can ever repair; and it may be attended with worse consequences than he can imagine. If superior beings had the same power over us, that we have over brutes, what misery might not one of them occasion to a whole nation, by destroying such an insect as a minister of state may appear to be in his eyes? If a child dismembers a bee, or an ant, he may, for any thing we know to the contrary, distress a whole common-wealth.

— James Granger, An Apology for the Brute Creation, or Abuse of Animals Censured, 1772