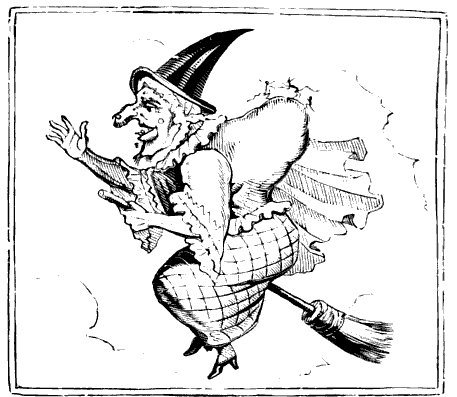 In Aldiborontiphoskyphorniostikos, a Christmas party game from 1824, players had to take turns reading tongue-twisting passages as quickly as possible from a prepared list. Each passage represents a letter of the alphabet, and each builds on its forerunners. The worst is this:

TOBY PHILPOT sat tippling with UMPO, VUMPO, and WILLY WIDEMOUTH of Wolverhampton, when X and Y, two officers, brought in the culprit, while Saccharum Sweet Tooth said nothing, while Ramo Samee really swollowed a sword, while Sly Kia cried Quack! quack! quack! And turned into a duck, to escape from Poniatowsky, who said, To jail with the Juggler and Jade, as Mother Bunch on her broomstick cried, here’s a to-do! as Nicholas Hotch-potch said, Never were such times, as Muley Hassan, Mufti of Moldavia, put on his Barnacles, to see little Tweedle gobble them up, when Kia Khan Kreuse transmogrofied them into Pippins, because Snip’s wife cried, Illikipilliky! lass a-day! ’tis too bad to titter at a body, when Hamet el Mammet, the bottlenosed Barber of Balasora, laughed ha! ha! ha! on beholding the elephant spout mud over the ‘Prentice, who pricked his trunk with a needle, as Dicky Snip, the tailor, read the proclamation of Chrononhotonthologos, offering a thousand sequins for taking Bombardinian, Bashaw of three tails, who killed Aldiborontiphoskyphorniostikos.

A player who couldn’t pronounce a passage perfectly had to pay a penalty for each mistake. Here’s the whole list.