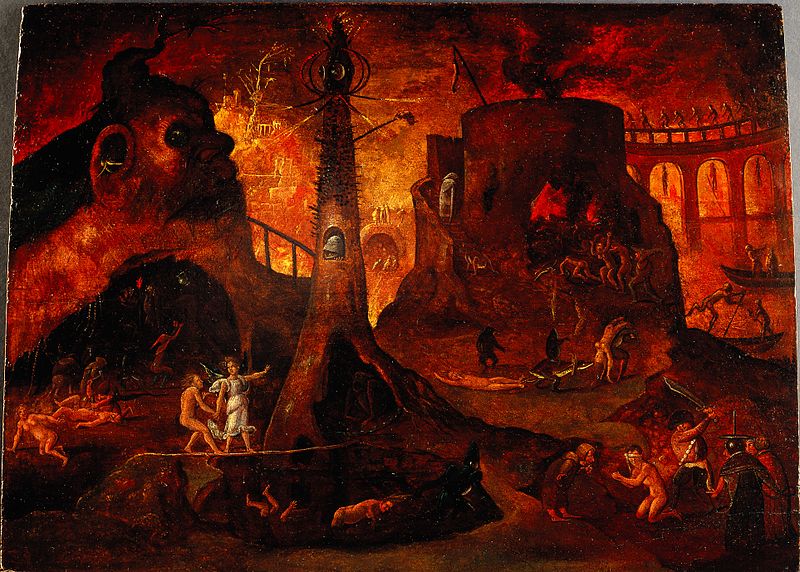 [A]ccording to the standard traditions, being in hell is the worst thing that could ever happen to anyone. As with less horrendous evils, the first question is how such an evil is, or could be, justified. The theological portrayals of hell make this question the most difficult for the theist to address. Ordinary pain and evil, it may be thought, can be accounted for if events in the future ‘make up for’ what leads to them, but the evil of hell leads nowhere; at no point in the future will something of value make up for the evil of hell or will some reward be granted to those who endure the suffering of hell. Hell is apparently paradigmatic as an example of truly pointless, gratuitous evil. Thus arises the problem of hell.