Reputedly the English geologist William Buckland could distinguish a region by the smell of its soil. 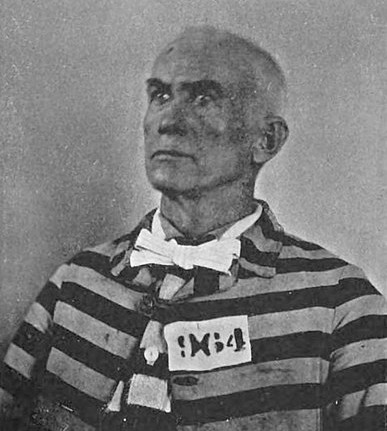 Sources for our feature on James Reavis:

Megan O’Grady, “Why Are There So Few Monuments That Successfully Depict Women?” New York Times, Feb. 18, 2021.

Shachar Peled, “Where Are the Women? New Effort to Give Them Just Due on Monuments, Street Names,” CNN, March 8, 2017.