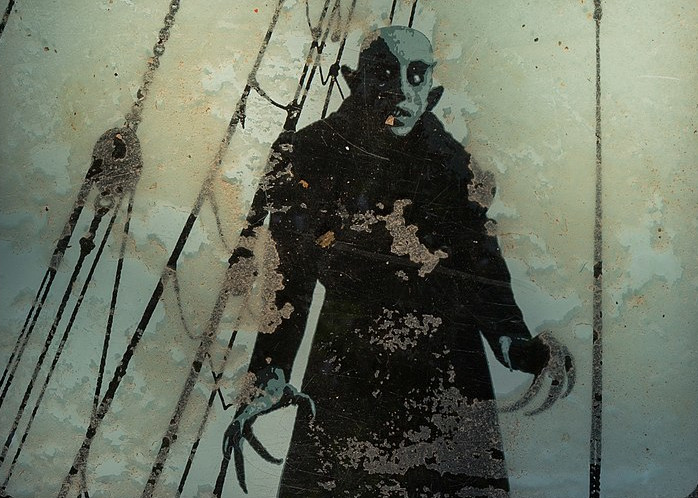 Back in 2009 I worried that, if vampires are constantly converting humans, eventually we must all succumb.

Apparently this fear is not unfounded. In 2006 physicists Costas Efthimiou and Sohang Gandhi worked out that if the first vampires had turned up in 1600, if they’d needed to feed only once a month, and if the world population at that time had been 536,870,911 (as estimated), then the vampire population would have increased geometrically and the last human would have succumbed in June 1602, after a bloodbath of only two and half years.

Worse, in 1982 a team of Austrian mathematicians led by R. Haiti and A. Mehlmann found that intelligent vampires could calculate a bloodsucking frequency that would maximize total utility per vampire and keep the human race alive indefinitely — and solutions exist no matter whether they’re “asymptotically satiated vampires,” “blood-maximizing vampires,” or “unsatiable vampires.”

Later they expanded on this to show that cyclical bloodsucking patterns are optimal. That’s not very comforting.