In 1920, a young woman was pulled from a canal in Berlin. When her identity couldn’t be established, speculation started that she was a Russian princess who had escaped the execution of the imperial family. In this week’s episode of the Futility Closet podcast we’ll describe the strange life of Anna Anderson and her disputed identity as Grand Duchess Anastasia.

In 1899, English engineer E.W. Barton-Wright introduced his own martial art.

One early American locomotive was driven by a horse walking on a belt.

Greg King and Penny Wilson, The Resurrection of the Romanovs: Anastasia, Anna Anderson, and the World’s Greatest Royal Mystery, 2010.

John Klier and Helen Mingay, The Quest for Anastasia: Solving the Mystery of the Lost Romanovs, 1999.

Frances Welch, A Romanov Fantasy: Life at the Court of Anna Anderson, 2007.

Toby Saul, “Death of a Dynasty: How the Romanovs Met Their End,” National Geographic, July 20, 2018. 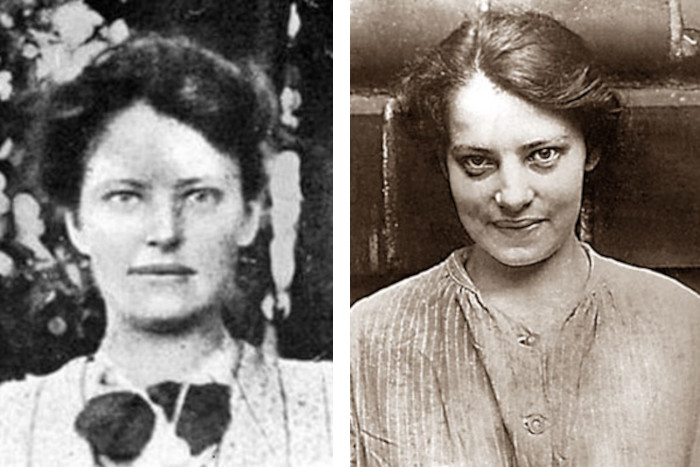 Philip Eden, “The Day They Made It Rain,” Weather Online.

Sam Harrison, “The Sights, Sounds, and Smells of Rural France May Soon Be Protected by Law,” Atlas Obscura, July 28, 2020.