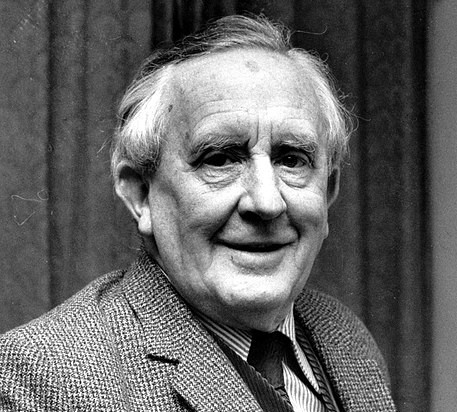 At long last, after the three volumes were successfully launched, he became what [C.S.] Lewis called ‘cock-a-hoop’ and talked with great enthusiasm of the fate of the pirated paperback version and the astonishing growth of the Tolkien cult. He enjoyed receiving letters in Elvish from boys at Winchester and from knowing that they were using it as a secret language. He was overwhelmed by his fan mail and would-be visitors. It was wonderful to have at long last plenty of money, more than he knew what to do with. He once began a meeting with me by saying: ‘I’ve been a poor man all my life, but now for the first time I’ve a lot of money. Would you like some?’